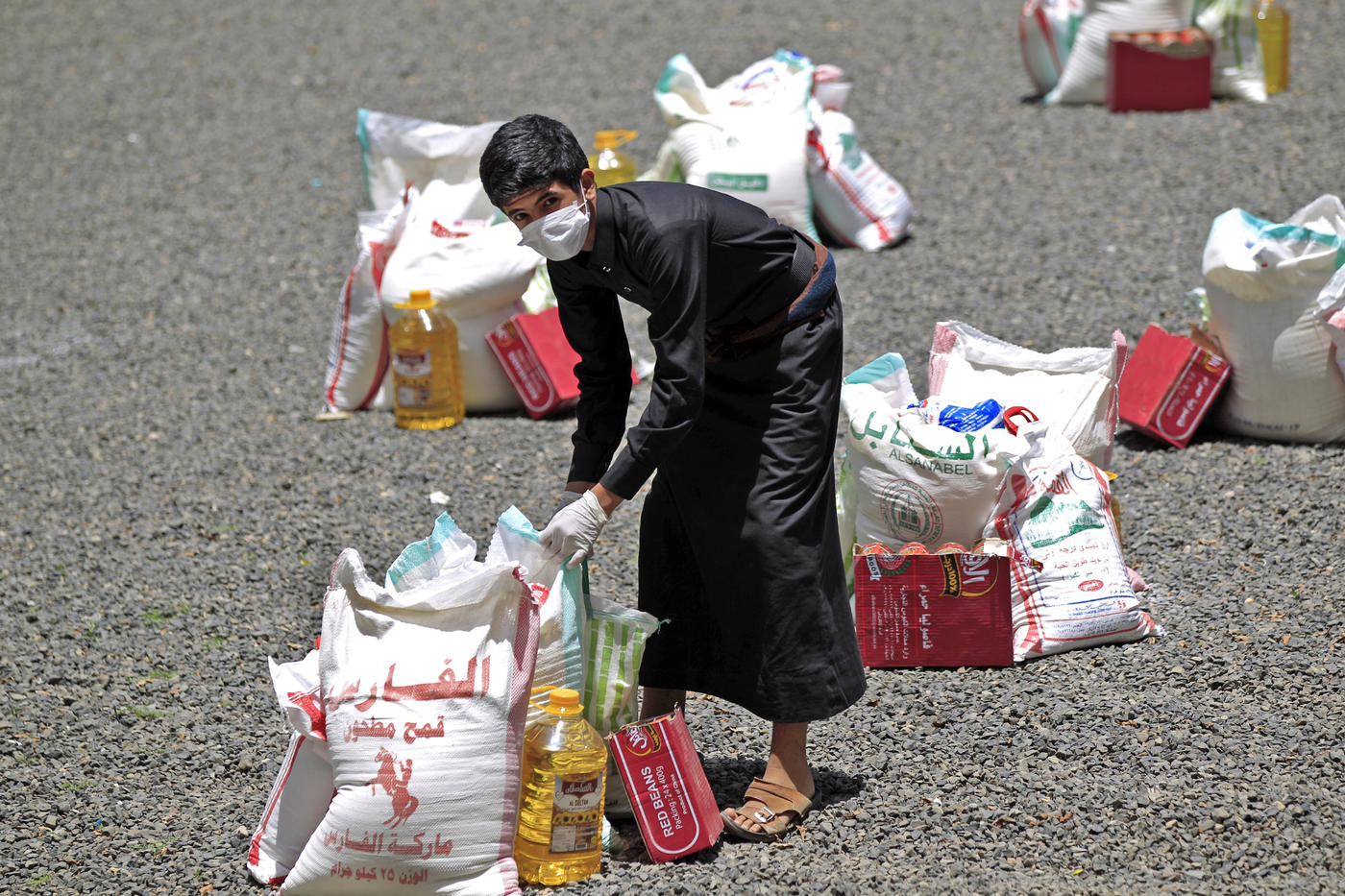 The Saudi-led military coalition fighting in Yemen said its forces have destroyed a ballistic missile fired by Houthi rebels directed at the south of the kingdom on Tuesday.

It has also intercepted several drones that were launched on Monday night, the coalition said in a statement.

Violence has escalated between the two sides after a six-week ceasefire put in place due to the coronavirus pandemic expired last month.

The coalition said the missile was launched towards the southern Saudi region of Najran.

Earlier, it announced that it had intercepted and destroyed several armed drones directed towards Khamis Mushait, another southern city in Saudi Arabia.

A Houthi military spokesperson tweeted the attack was in response to coalition air strikes.

The Houthi health minister said in a Twitter post on Monday that a coalition air strike had killed 13 civilians, including four children, in Saada province.

In the capital Sanaa, residents told Reuters that coalition warplanes struck military targets in the south and west of the city.

The Houthis ousted the Saudi-backed government from the capital in late 2014, prompting the coalition to intervene in 2o15 to support President Abd Rabbuh Mansour Hadi. The western-backed alliance has been widely blamed for civilian casualties in bombing raids.

The surge in violence comes as the poverty-stricken country of Yemen combats the spread of coronavirus among an acutely malnourished population.

Over five years of war and the spread of the coronavirus pandemic have caused Yemen's healthcare system to "collapse completely," according to Doctors Without Borders (MSF) - as a recent, Saudi-sponsored fundraising campaign for Yemen fell $1bn short of its $2.3bn goal.

According to Johns Hopkins University, which is tracking the global outbreak, there are currently 844 confirmed cases of Covid-19 in Yemen, most of them in the south, leading the Yemeni government and its Saudi backers to accuse the Houthis of under-reporting cases. 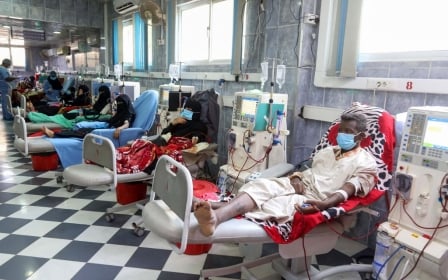 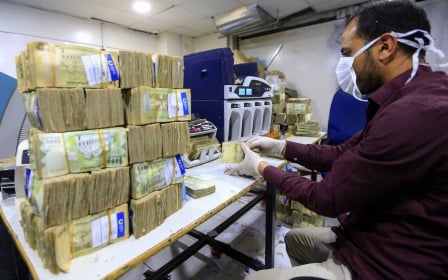 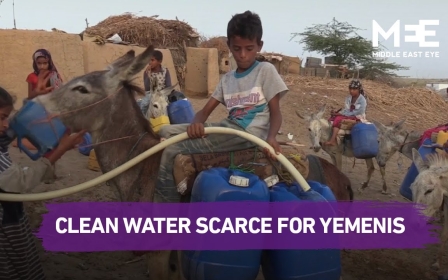