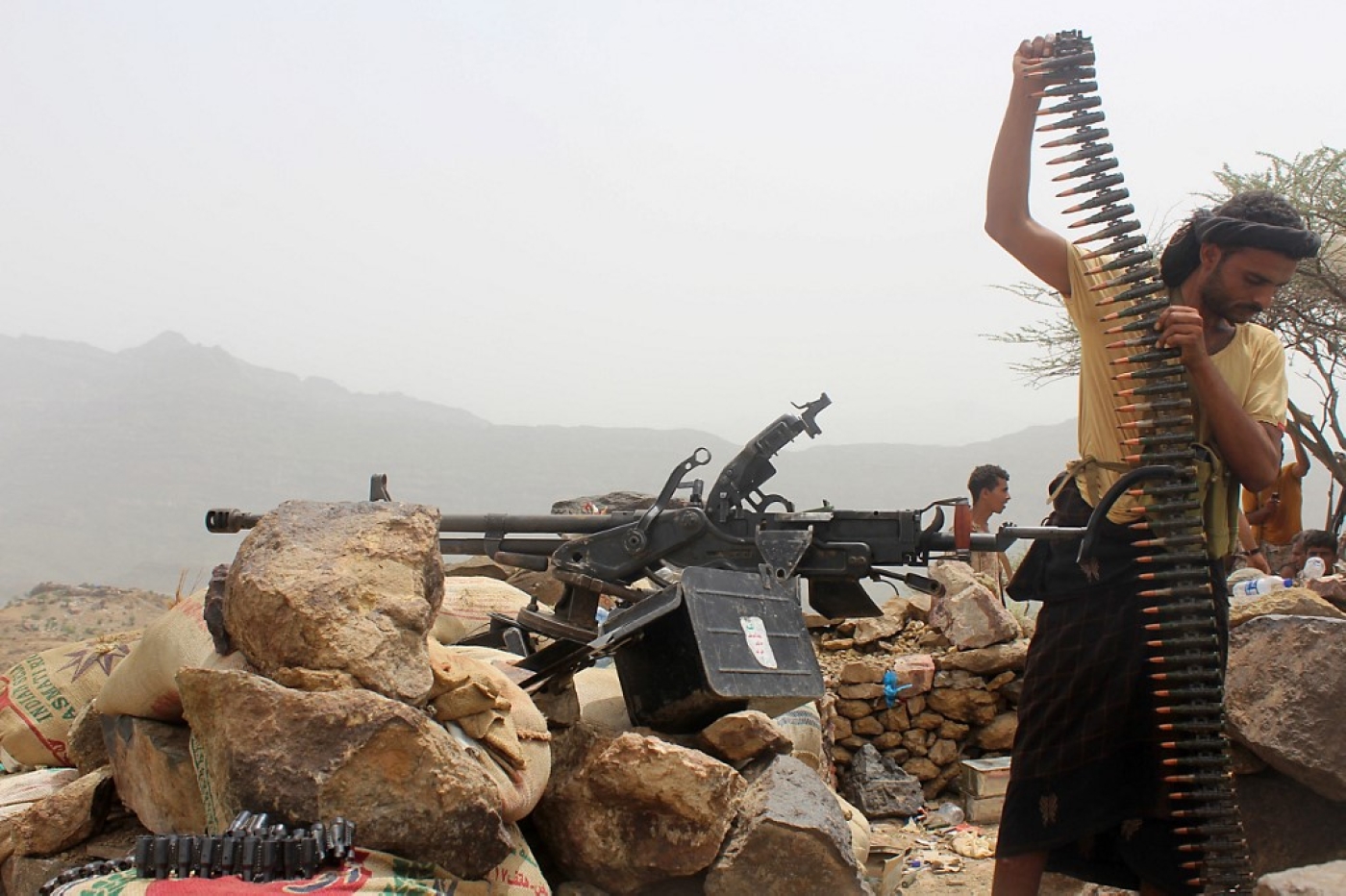 A South African court has ordered the country's National Conventional Arms Control Committee (NCACC) to provide a list of companies that have permits to export weapons to Saudi Arabia and the United Arab Emirates, following a court battle over their role in the devastating conflict in Yemen.

Earlier this month, the Southern African Human Rights Litigation Centre (SALC) and Open Secrets, a non-profit organisation investigating economic crime, submitted an application in a high court in Pretoria calling for both the names of companies that can deliver arms to Riyadh and Abu Dhabi, as well as a judicial review of the NCACC's authorisations of arms exports to the two countries.

South Africa exported between 22 percent and 31 percent of controlled items valued between 4bn and 4.6bn South African Rand (between $287m and $330m) in 2019 and last year, respectively, to Saudi Arabia and the UAE. The NCACC did not file court papers and did not appear in court to answer to the case, and Pretoria high court judge Norman Davis granted the order following a hearing that lasted less than a half-hour.

"Now we get to the urgent business of stopping the sale of weapons to Saudi Arabia and the UAE, who have targeted civilians in Yemen and are accused of violating international law," he said, as quoted by the South African online newspaper TimesLive.

Van Vuuren said this was likely to be a lengthy process involving powerful institutions and large arms companies.

"But it is vital that we challenge a practice which has seen a profit being made from human rights abuse in countries like Yemen," he said.

Evidence has also emerged that South African weapons have been found at the scenes of civilian attacks in Yemen.

"The act draws a line in the sand between the secretive apartheid arms machinery and the post-apartheid commitment to being a responsible member of the international community ... No longer would weapons be sold to the highest bidder regardless of how they would be used," SALC's Anneke Meerkotter said in an affidavit.

'Unlawful to authorise the transfer'

The UN's group of experts on Yemen has called for a complete halt on the transfer of arms to all the parties involved in the Yemen conflict, the organisations said.

The NCACC is the body responsible for implementing the National Conventional Arms Control Act, which says that South Africa must avoid transfers of arms to governments that violate human rights and arms transfers that are likely to contribute to the escalation of regional military conflicts.

Meerkotter said the committee does not have any discretion regarding the transfer of weapons to the two countries.

"Given the wealth of evidence regarding the violations committed by Saudi Arabia and the UAE, it is clearly unlawful for the NCACC to authorise the transfer," she said.

Saudi Arabia and its regional allies, mainly the United Arab Emirates, entered the Yemeni government's war against the Houthi rebels in 2015 and began a wide-ranging aerial bombing campaign.