UAE is not a 'country you want to stain your name with', Huda al-Sarari said after she won 2020 Martin Ennals Award 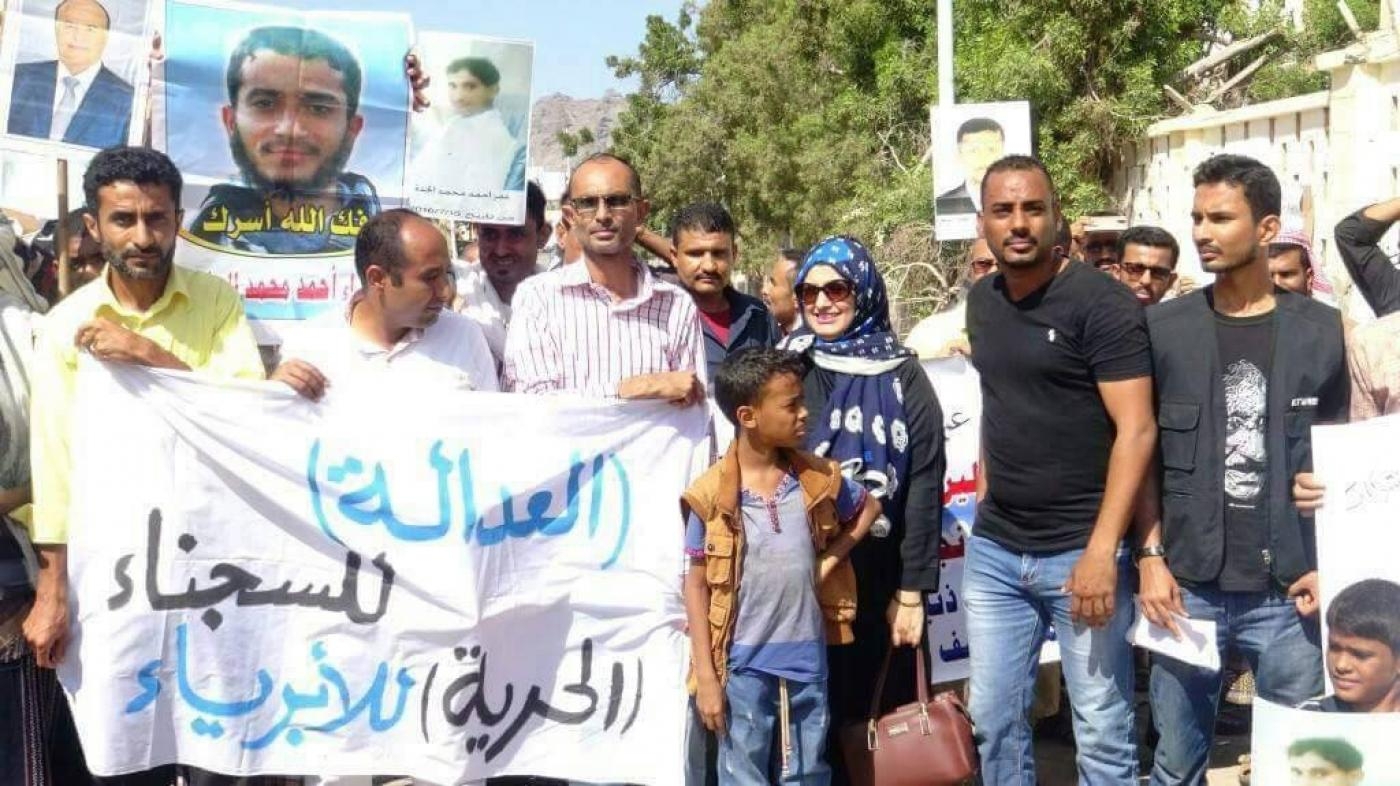 Sarari, a 42-year-old lawyer, has worked with human right groups and media outlets since 2015 to expose that the UAE and militias that it backs had set up a network of covert detention centres across the areas that they control in Yemen, taking in suspects and torturing them without due process.

After receiving the award in Geneva on Wednesday, Sarari slammed the warring sides in Yemen, calling for accountability for human rights abuses in the war-torn country, including enforced disappearances.

'The Emirates is bragging about its strong ties with the European governments and the Trump administration. It sells itself as a counter-terrorism ally... This is not a country you want to stain your name with'

Sarari, whose son was killed last year after being shot by gunmen during a protest for human rights in Aden, said Abu Dhabi is trying to use its international relations and close ties to US President Donald Trump to hide its abuses.

"The Emirates is bragging about its strong ties with the European governments and the Trump administration. It sells itself as a counter-terrorism ally," she said on Wednesday.

"But believe me, I am a mother who lost her child and has seen the Emirates in action. This is not a country you want to stain your name with."

She also criticised the Houthi rebels, accusing them of engaging in an organised effort to destroy the state's institutions and harass human rights defenders, journalists and aid workers.

"I dream of a country where the rights of the Yemeni people prevail," Sarari said.

The human rights lawyer had faced death threats over her advocacy for disappeared detainees, but has continued to push for accountability, collecting evidence on more than 250 cases of the abuse taking place within the detention centres.

"I was afraid to leave my house or speak to the media for more than a month," Sarari told Middle East Eye in 2017. "But now, I want the word out."