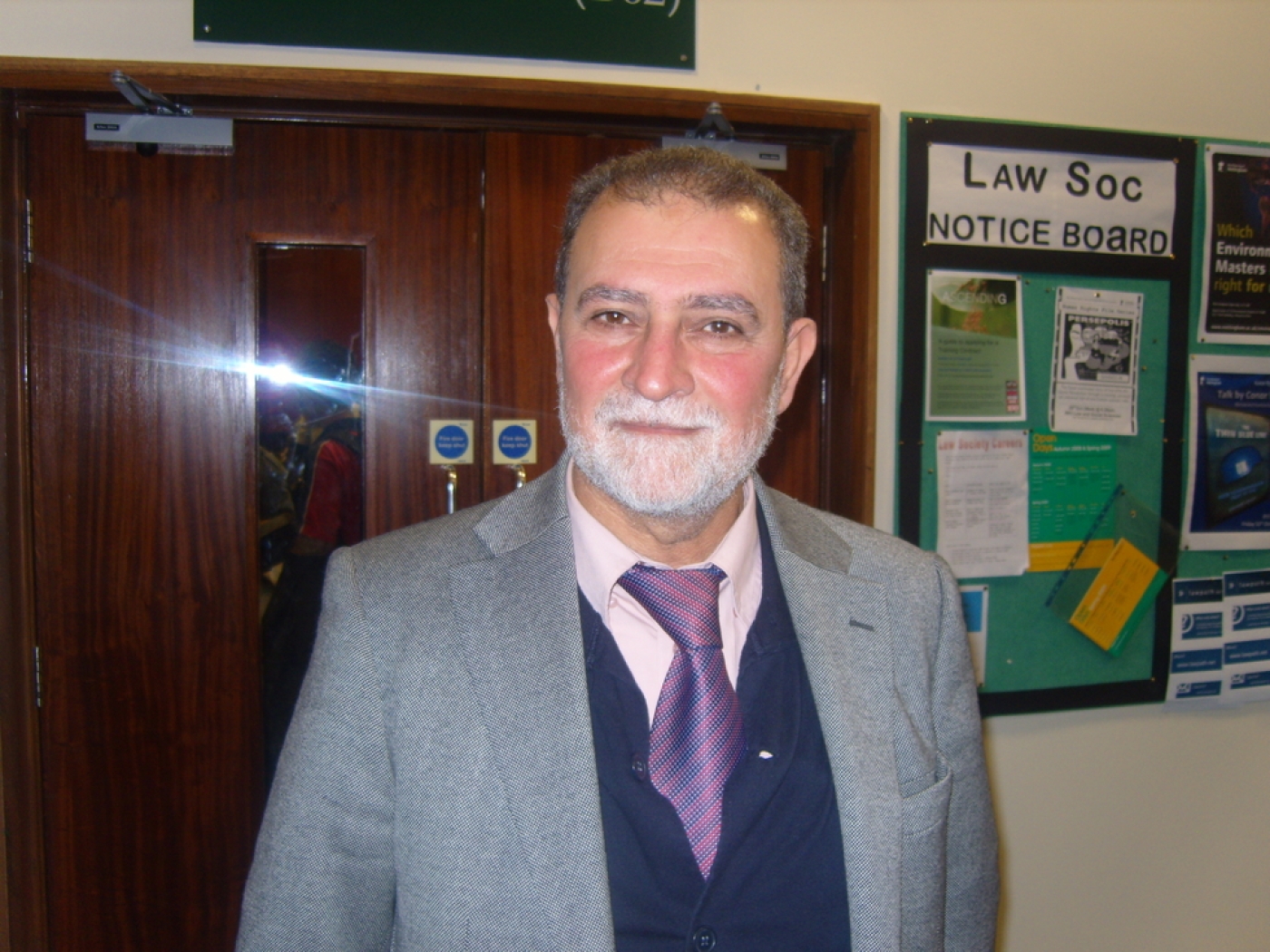 A London-based Muslim academic said he is taking legal action against Zac Goldsmith's London mayoral campaign after it claimed he had threatened "fire throughout the world" over insults to the Prophet Muhammad and said that Jews could leave Israel or drown.

The Goldsmith campaign earlier this month was cited in the Guardian as saying Labour mayoral rival Sadiq Khan was an associate of Azzam Tamimi, a Palestinian and well-known supporter of Hamas, in an apparent ongoing attempt to link Khan with "radical" elements of the Muslim community.

However, in a statement on Friday, Tamimi said the claims were "utterly false" and added that he was instructing lawyers to take legal action against the Goldsmith campaign.

In comments about Khan's links to "extremists", Goldsmith's campaign accused his rival of attending a 2006 Trafalgar Square rally against the publication of cartoons of the Prophet Muhammad, where Tamimi was alleged to have threatened “fire throughout the world” if cartoonists did not stop.

Khan said later: “Speakers can get carried away, but they are just flowery words.”

Goldsmith’s team also cited Tamimi as saying that after Israel is destroyed, Jews should “sail on the sea in ships back to where they came from or drown in it”.

“That is obviously an extremist statement,” Khan's spokesman said. “Sadiq wouldn’t have been aware of who Tamimi was at the time.”

And Tamimi on Friday said in a statement: "The Goldsmith campaign team has been cited in the Guardian as claiming that I threatened 'fire throughout the world' if cartoonists did not stop.

"They are also cited as claiming that I said that after Israel is destroyed and replaced with an Islamic state, Jews should 'sail on the sea in ships back to where they came or drown in it'.

"This is utterly false and I never said what they claim. I instructed my lawyers to proceed for legal action against the Goldsmith campaign."

Considering with my lawyers legal action against @ZacGoldsmith campaign's baseless allegations against me. https://t.co/nQhsOHPBRn

Tamimi is a public supporter of the Hamas movement, which controls the Gaza Strip, and an associate of its leader Khaled Meshal. He has advised the group on its charter.

He has also acted as a spokesman for the Muslim Association of Britain.

The alleged comments on the cartoons were reportedly given to Sky News during the event in Trafalgar Square on 12 February, 2006.

At the time of publication, Sky News has not responded to inquiries from Middle East Eye about the existence of the footage.

His alleged statement on Jews appears to have been first reported in a British parliamentary debate in 2003 by the Labour MP, Louise Ellman, who said that Tamimi had made them during a conference in Vienna.

Ellman was speaking on 18 December 2003, during the last Commons session before the Christmas break.

Tamimi threatened to sue Ellman, despite comments made in the Commons enjoying parliamentary privilege under UK law.

At the time, he said: "It is against my Islamic and human principles to say things like 'We should drown the Jews'. My vision for a future Palestine is a larger entity where Jews, Muslims and Christians can live together like they have done for 13 centuries.

"What I did say is that if there are Jews who choose not to live in such a place, then we will help them to go back.

"I haven't even been to Vienna for two or three years and all the speeches I made there were in Arabic."

The campaign team for Goldsmith did not respond before time of publication to several Middle East Eye inquiries on whether it had primary evidence of the alleged statements. 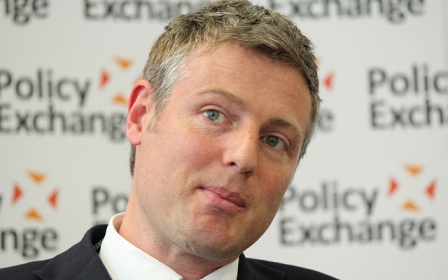 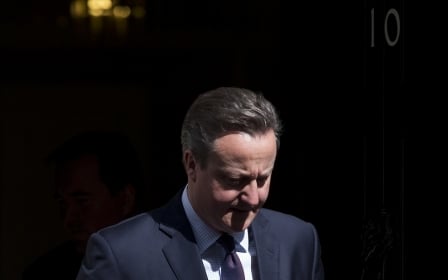