Aleppo is falling while Syrian opposition weighs its options

Usama Butt
Years of poor rebel coordination and limited backing, not the brute force of Russia or regime, are the main reasons the city will fall 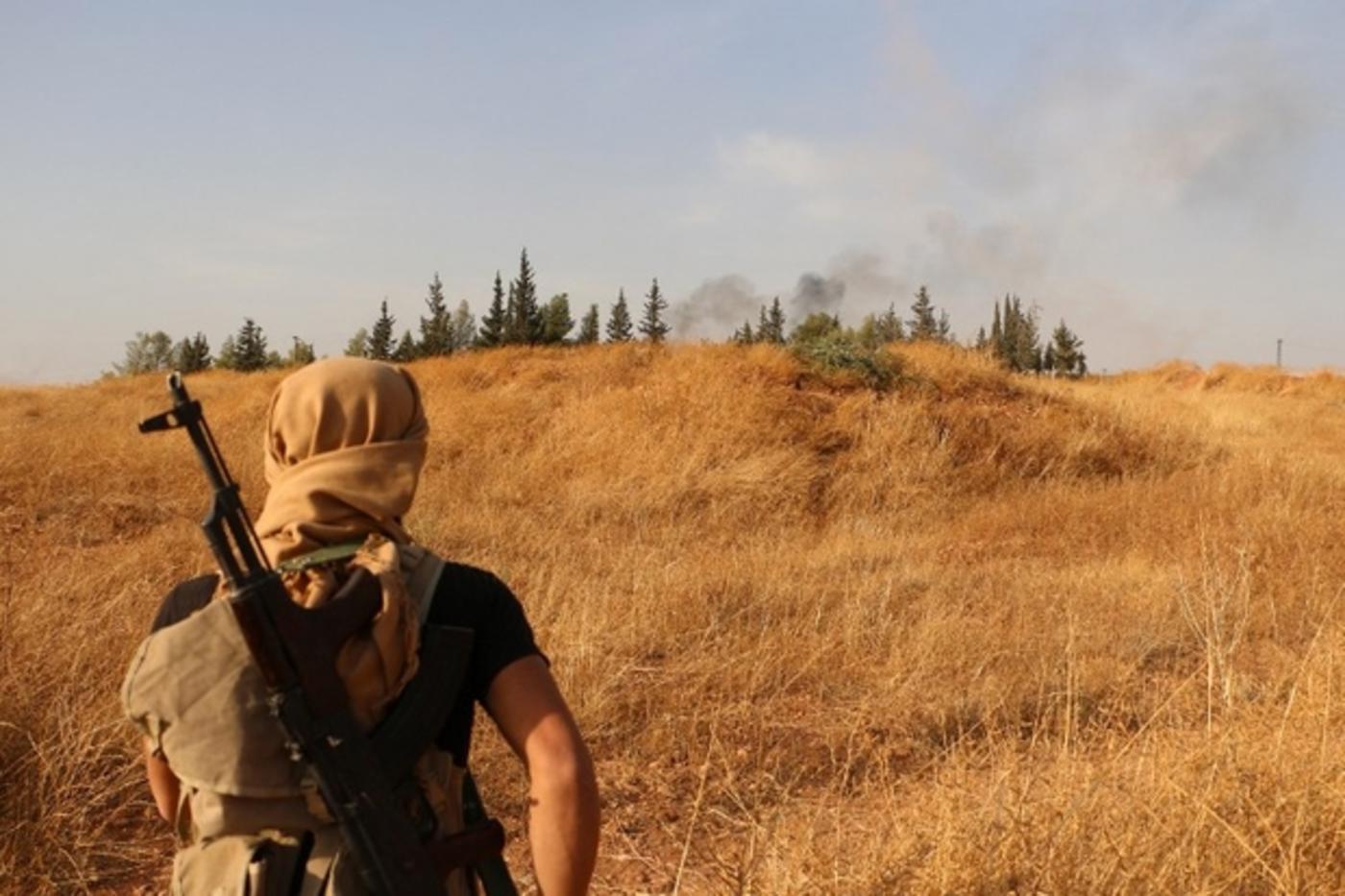 Aleppo has almost fallen. The area controlled by the Syrian opposition, also known as the "rebels", over the last few years is shrinking by the day. The Syrian opposition forces may suffer a further strategic defeat, dealing a new blow to their campaign that aims to oust Assad.

The fall of Aleppo has been in the making for some time now, but is it the Russian and regime’s brute military force that is behind this significant development? Quite simply, the answer is no.

Wars are not won by weapons. The Syrian opposition forces inability to coordinate among themselves and the limited backing provided by their supporters represent the two fundamental causes of Aleppo’s fall. These two factors, moreover, are intrinsically linked.

Since the beginning of the revolution, the commitment of the "supporters" of the Syrian opposition forces has been inconsistent. The EU and the West placed restrictions just short of an arms embargo on the opposition forces before 2014.

As a result, the revolution relied on low technology, old and limited weaponry, which were acquired through various regional partners. The public uncertainty of the Obama administration towards the opposition, such as its self-restricting rules (no boots on the ground), raised the Syrian regime’s awareness of the military capacity and support of the opposition – and it took full advantage.

The inability and unwillingness of the West hampered the Syrian opposition forces, and weakened the backing of regional allies as they looked to the US to provide support. This resulted in the Free Syrian Army (FSA) to firstly fracture, dissolve and then submerge into multiple groups.

But, again, wars are not won by weapons alone. The crucial oversight made by the "supporters" was their complete lack of interest in supporting the opposition forces enough to foster a strategic vision.

While the opposition knew what it wanted long-term [the removal of Assad’s regime from power], it did not consider its strategic interests in the short and medium term.

The "supporters" of the opposition (particularly its Western supporters) could have provided a breadth of advice and training on governance, transitional governance, post-conflict reconstruction, conflict management, discipline, command and control and diplomacy, but did not.

Any training that was provided was limited, and was focused solely on the degradation and defeat of the Islamic State (IS) group.

As a consequence, a dangerous vacuum materialised. In the early stages of the conflict, it was filled by jihadist groups including IS and al-Qaeda, who held a clear strategic vision for Syria, had a tested command and control structure, with capable weaponry and military training through experience in Iraq and Afghanistan.

Later on in the war, in the context of this vacuum and the growing threat facing the Syrian regime, Russia moved into the theatre of conflict.

We must keep in mind that Syrian opposition forces consist mainly of army defectors and civilians with little combat experience and strategic vision.

The political wing of the Syrian opposition, which consisted of defected diplomats and academics in the diaspora, was also ill-equipped with the task at hand. The internal clashes and schism between factions was inevitable.

It fell upon the "supporters’" of the Syrian opposition forces, through the provision of resources by Western governments, to enable the organisational structure and vision of the opposition to develop.

The fall of Aleppo is the direct result of this strategic failure rather than the superior strength of Russian weaponry and the Syrian regime. While the Syrian opposition could have instigated its effective transformation, the enormity of situation, the speed of the conflict and its "internationalisation" exceeded the capacity of their political and military skills.

As a result, the Syrian opposition has been weakened, strategically outmanoeuvred and outgunned.

If and when Aleppo falls, the opposition’s options have been reduced. As of now there isn’t a clear strategy for what comes next. To strategise, various factions are now holding meetings.

Militarily, the opposition feels that it can remain in Aleppo as it has done in Homs even after the city was captured by the regime. There is also talk of linking up remaining opposition forces and their ties to Turkish-led forces (Operation Euphrates Shield).

On the political level, the opposition command is considering its strategy for dealing with the upcoming Trump administration’s Syria policy and is involved in UN Envoy for Syria Staffan De Mistura’s diplomacy.

Both political and military options have severe limitations. Militarily, holding onto Aleppo will become a costly enterprise, while linking up with Turkish forces could only be a short-term endeavour as it’s not in Turkey’s current interests to remove Assad.

Yet, for almost every single political and military leader I know, their resolve remains intact. They do not want to give up the struggle under any circumstances. There seems to be a realisation that the opposition must dig in for the long term.

Wars are not won militarily. They’re won by the people who are fighting them and through their resolve. However, resource capability must match that resolve.

Overall, both the political and military elements of the Syrian opposition desire an amicable political solution that sees the removal of Assad and an end to war.

Nonetheless, the opposition understands that is must sustain its military commitment and political position if it is to ensure a seat at the table when the time comes for a decision on the future of Syria.

- Usama Butt is the founder and director of the Institute for Islamic Strategic Affairs, a London-based think tank focusing on strategic issues of the Islamic world.

Photo: A rebel fighter looks at smoke billowing in the background during clashes with pro-government forces south of the northern Syrian city of Aleppo on 19 October 2015 (AFP)
This article is available in French on Middle East Eye French edition. 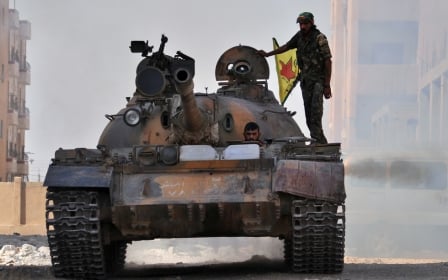 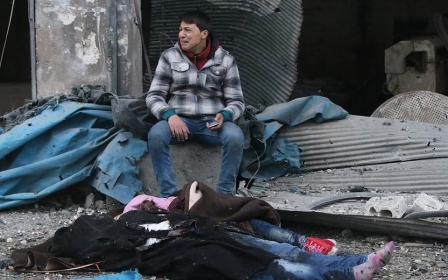 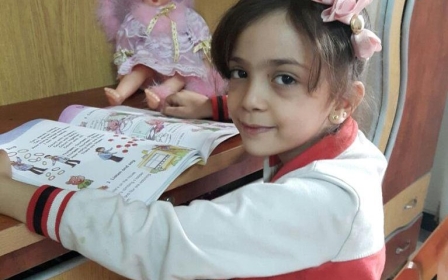