Bad news for Palestinians: Clinton promises to take US-Israel relationship to the next level

CJ Werleman
At this year's AIPAC conference, Hillary Clinton made it clear that Palestinian lives don’t matter. Instead, she pities the Israeli occupier 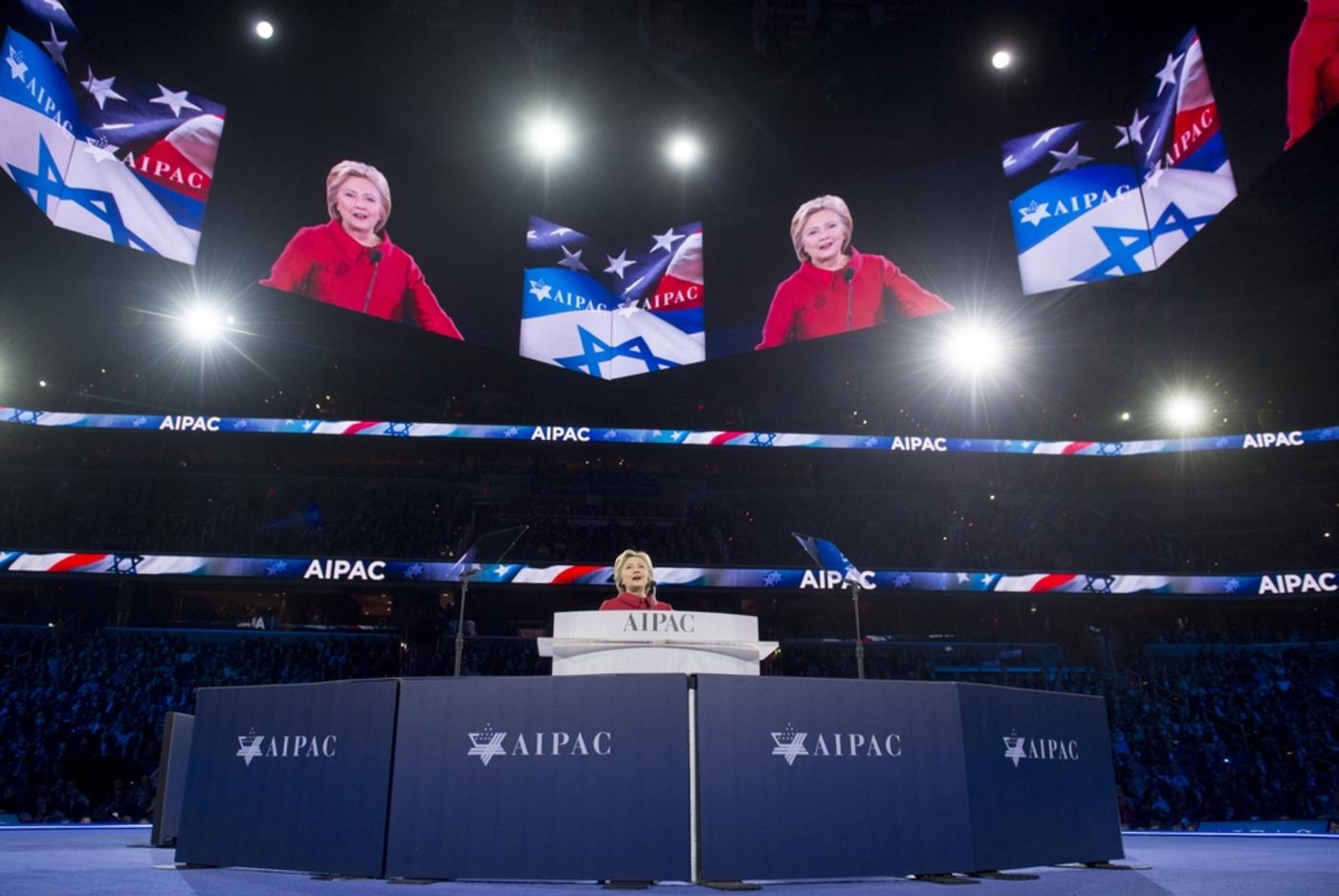 At this year's annual Israel Lobby (AIPAC) conference, Hillary Clinton warned, "Palestinian leaders must stop inciting violence, glorifying them as martyrs and stop paying rewards to their families”. Her lies and distortions of the Israeli-Palestinian conflict only got worse from there.

Clinton added that Israelis face “brutal terrorist stabbings, shootings and vehicle attacks at home,” but never once did she mention the three words at the centre of the conflict – occupation, colonisation, apartheid – and nor did they follow the phrase “resistance to”.

Clinton yet again reminded the world that the Palestinians are the only occupied people in history to be held responsible for the welfare of their occupier.

Clearly, Palestinian lives don’t matter, at least in the mind of the person who is favoured to become the United State’s 45th president. “Parents worry about letting their children walk down the street. Families live in fear,” asserted Clinton.

The subtext to what Clinton is saying is even clearer: pity the occupier.

Instead of pity for the occupied, Clinton boasted how she had overseen a record level of arms sales to the occupier. She also promised to take the US-Israel alliance to the “next level,” adding, “I hope a new 10-year defence memorandum of understanding is concluded as soon as possible to meet Israel’s security needs far into the future.” If ever the United States’ imperialistic business model could be encapsulated in a single promise, then surely this was it.

Even more galling to objective observers of the conflict was Clinton’s praise of Israel as a “bastion of liberty,” which is right up there with “most moral army in the world” and “the Middle East’s greatest democracy” in terms of shameless mischaracterisations of the brutally oppressive, ethnocratic, apartheid state.

When Clinton wasn’t obfuscating the reality of the conflict, she was passing off bold-faced lies. Her claim that Hamas is in alliance with the Islamic State (IS) was not only an outrageous attempt to tie Palestinian national liberation cause with jihadism, but it’s simply untrue. Hamas is at war with a number of extremists groups within the Gaza strip, not least IS.

When Clinton talked about Hamas rockets fired out of Gaza, she didn’t mention the fact that Hamas have repeatedly proposed long term truces with Israel. In 2007, Egypt brokered a peace agreement, but Israel refused to ease its blockade of Gaza. Nevertheless, Hamas upheld the truce. But on 4 November 2008, Israel violated the truce – killing six Palestinians. Since the 2014 ceasefire agreement, Israel has violated the truce more than 150 times, and Hamas zero.

Richard Falk, who is Jewish and performed the role of UN special rapporteur for human rights in occupied Palestine, described Hamas’ rocket attacks, which come only as response to Israeli aggression, as a “crime of survival”. He said, “Israel has put the Gazans in a set of circumstances where they have to accept whatever is imposed on them or resist in any way available to them. That is a horrible dilemma to impose upon a people.”

Falk’s level of humanistic impartiality was notably absent from Clinton’s pro-Israel propagandised diatribe. Even more concerning is Clinton’s promise to destroy the boycott, divest, sanction (BDS) movement, which she equated with anti-Semitism. As Haaretz contributor Haroon Moghul rightly noted, “If boycotting Israel is anti-Semitic, then economically sanctioning a Muslim country is Islamophobic”.

That Clinton wants to take from the Palestinians their last remaining non-violent tool for ending Israel’s illegal occupation of the West Bank and East Jerusalem means, in a roundabout way, Clinton encourages more bloodshed. Even more implicitly, Clinton promised the United States would never, and should never remain “neutral” in its relationship with Israel and Palestine. Remember this the next time the United States claims to be an “honest broker” for peace in the Middle East.

Finkelstein is a Jewish American who lost both his grandparents in the Holocaust. It would do Clinton well to learn from those who understand both the nature of the Israel-Palestinian conflict and the meaning of liberalism. Until that lesson is learnt, however, expect Clinton to carry forth the lie “Israel is a bastion of liberty.” 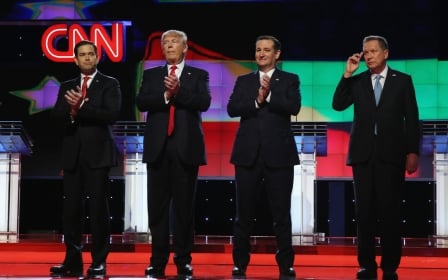