IS barbarity and execution movies 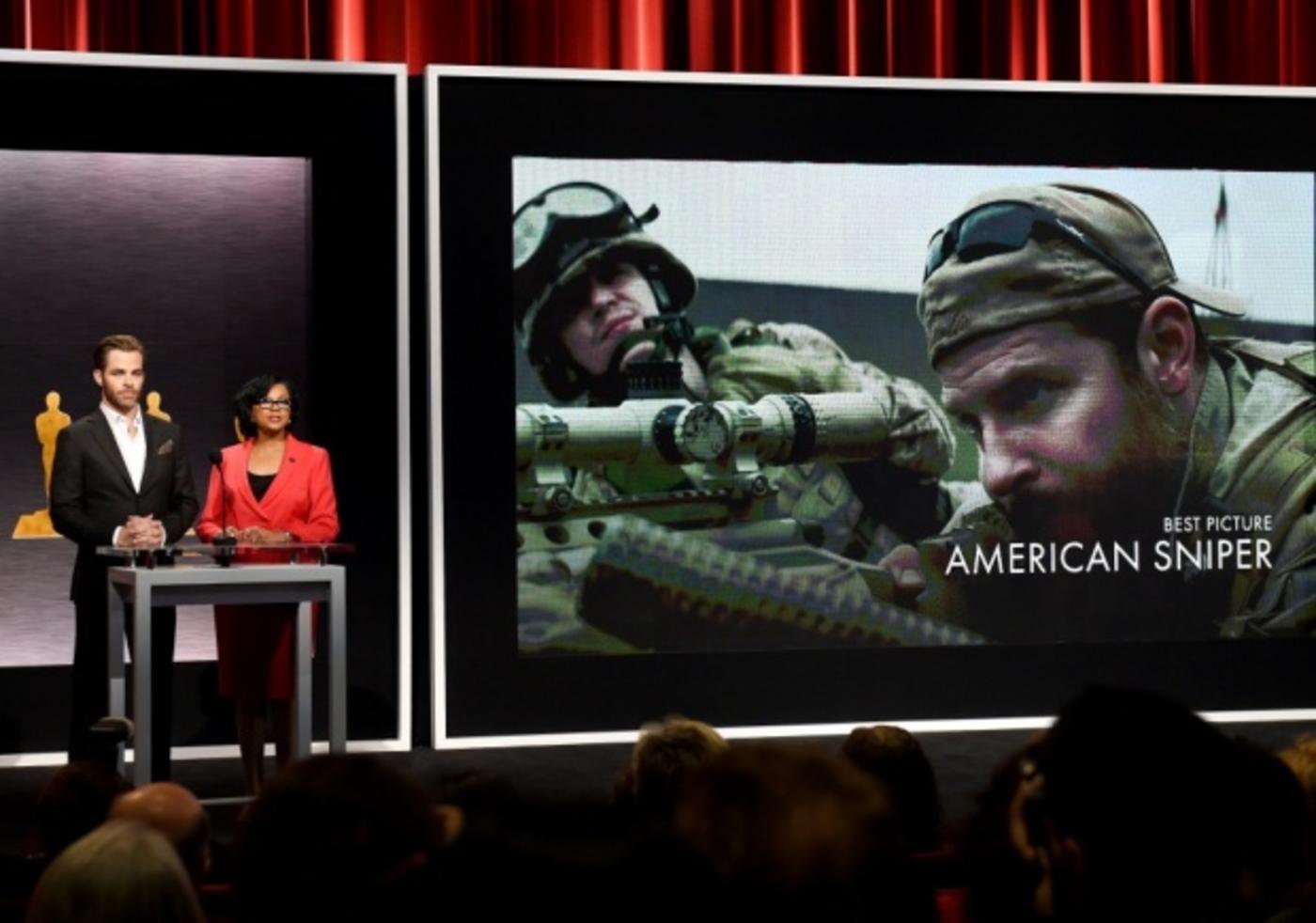 Even though we do not watch Islamic State (IS) execution movies, we continue to think about the frightened victims and cold executioners, about the callous people choreographing, shooting and editing the films, and about the tormented families of those who have been brutally murdered.

IS, it is known, produces the execution clips and distributes them on YouTube and other forms of social media to terrorise certain populations and to recruit and mobilise others. The grotesquely choreographed murder makes the execution into a spectacle and its widespread dissemination becomes a political weapon.

Consider Clint Eastwood's new movie, American Sniper, which has been raking in millions at box offices around the world. As the plot progresses, we witness how Chris Kyle, a US Navy SEAL, becomes addicted to killing during the Iraq war. He gets married, has children, but like a drug addict, Kyle repeatedly returns to the country the United States is occupying, and even when he is physically back home all he can think about are the killing fields. "You're not really here," his wife tells him.

By the time he returns to the US for good, he has killed hundreds of people - children, women and the elderly among them. He is an American executioner, but few people in the West see him as such. Indeed, in some US theatres people clap when the film ends, expressing compassion for the executioner. For most he is a celebrated hero.

American Sniper and many movies like it underscore that different kinds of execution movies circulate in the public domain, some on YouTube, others in theatres and still others on television. In Israel, for example, the military routinely distributes aerial footage of drones and fighter jets killing Palestinian militants (and often civilians).

All these movies render executions visible and accessible. But there is a major difference between them, since the Western media processes the executions carried out by the "civilised" in a totally different way. They are, in a word, sanitised. No dismembered body parts, no blood, no human face, as if the Hellfire missiles fired from Predator drones in Pakistan are in some mysterious way sterile.

While the question of what makes one kind of execution palatable and another obscene is vital, we also need to ask ourselves whether the two forms of violence depicted in the execution movies are really unconnected or are they somehow tied together in a historical-political knot. Putting it bluntly, would there be an IS execution movie without an American Sniper? It is, in other words, difficult to imagine an IS execution that echoes the symbols of Guantanamo without Guantanamo.

The discussion about the visibility of executions tends to deny any relationship between the IS choreographer and Hollywood director. Yet these different execution movies are clearly part of an aesthetic, political and historical continuum.

Photo: Chris Pine and Academy President Cheryl Boone announce the movie American Sniper as one of the Oscar nominees for Best Picture (AFP) 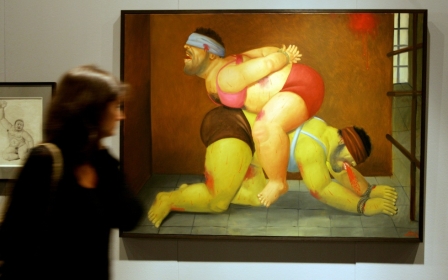 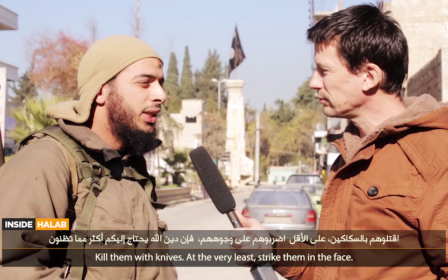