Paul Rogers
Most people in the West will see the current attack on Fallujah as a single incident in a new war against IS. The reality is very different 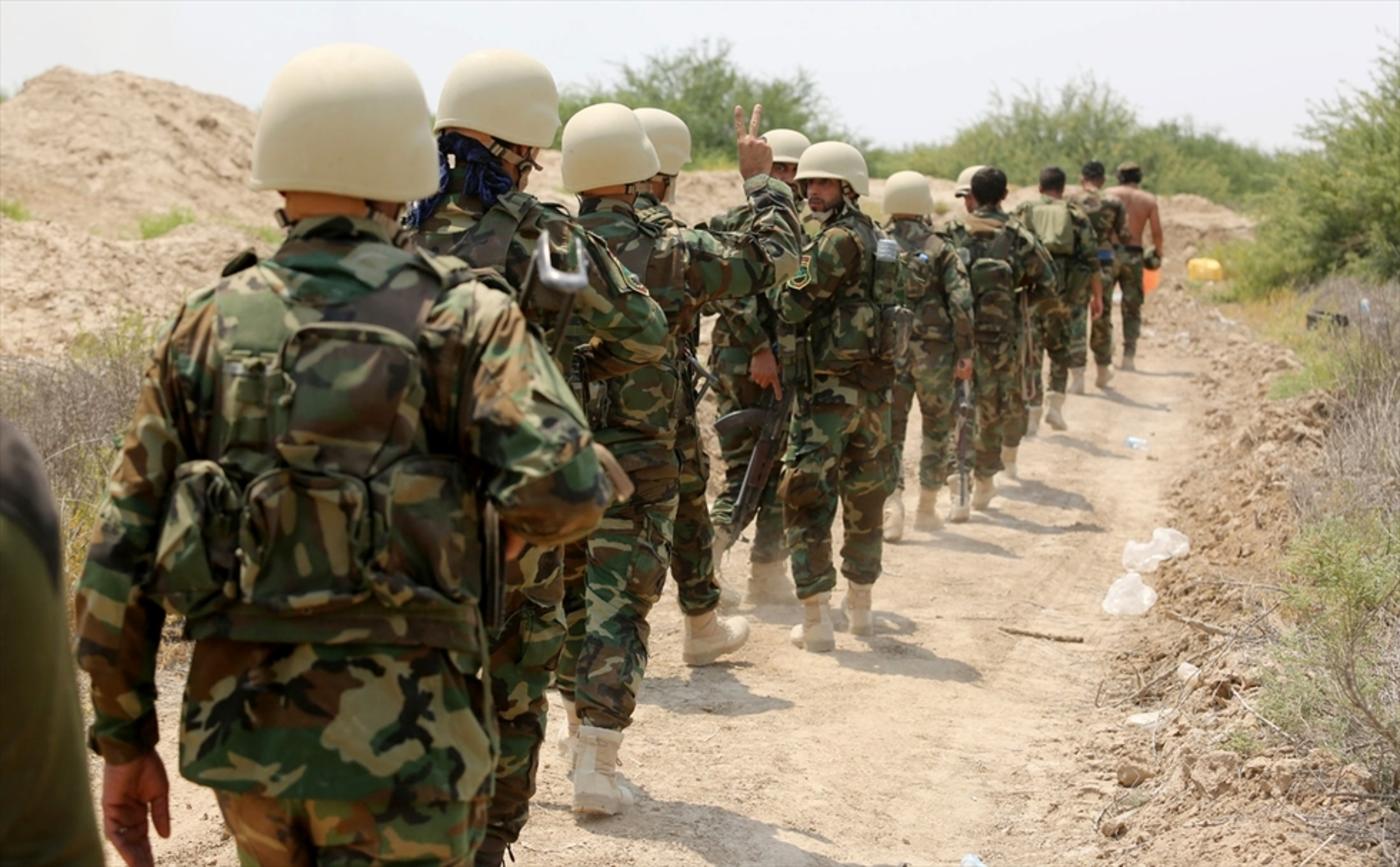 The fight by a combination of Iraqi, Iranian and US forces to retake the city of Fallujah from Islamic State (IS) began with claims that it might take only a matter of days. But even from the start, there were warnings of terrible civilian losses; reports say that up to 50,000 people are still in the city alongside fewer than 1,000 IS paramilitaries determined to defend it.

And early suggestions that the loss of Fallujah would be a serious military blow to IS were countered by reports that it has been making gains elsewhere, not least around Syria’s second city, Aleppo.

As the fighting around Fallujah intensified, it became clear that the IS forces there are capable of staging counter-attacks against the more than 10,000 troops and militias ranged against them, who are backed by US air power. Furthermore, while this was happening, elsewhere in Iraq other IS groups have been continuing the devastating attacks on Shia communities, with a series of car bombs near Baghdad killing 24 people and injuring many more.

Whatever the talk of immediate victory, the government assault on Fallujah looks more likely to follow the pattern of previous sieges. In the case of Ramadi, for example, the initial aims of a victory within two or three weeks of fighting last August actually turned out to take more than four months. When the city finally fell, Iraqi forces occupying the city were subject to weeks of attacks, and those few journalists able to get to it found much of it had been wrecked by the air strikes and artillery bombardments.

It is just about possible that IS commanders will order an early withdrawal from Fallujah but, even though the town has little strategic significance, this is unlikely. Fallujah has been an icon of Sunni resistance ever since the US occupation of Iraq 13 years ago and is now a symbolic front in a war against a coalition of US-trained Iraqi government troops, Iranian-backed militias and quite possibly Iranian Revolutionary Guard special forces – all backed with intensive US air power.

Indeed, Iran’s involvement is causing considerable anger in Saudi Arabia. That’s one of the main reasons why the Pentagon is saying so little about the extent of the US role and why it is emphasising the need to protect civilians.

But what about the origins of the resistance, which stretch back more than a decade?

A year after the Iraq war started, Fallujah was seen as the centre of the unexpected rebellion against the US liberation of Iraq. To counter this, a force of 3,000 US Marines tried to take control of the city in April 2004. They failed. Over the summer, they developed plans and and deployed forces for a second assault in November that involved 15,000 troops, mainly marines, backed by air power and heavy artillery.

The city was eventually subdued; at least 1,000 insurgents were reportedly killed in the process, while 80 US troops were lost and 200 seriously wounded. Ever since then, Fallujah has been a focus of resistance to the Shia-dominated Iraqi government and it was one of the first cities to be taken over by IS in 2014.

To understand how it came to this, it’s important to remember a single incident during the US marines' first attempt to take the city back in early 2004.

At the time, a common view among US marines and soldiers was that Saddam Hussein’s Iraq had been involved in the 9/11 atrocities, was solid in its support for terror attacks against the US and was trying to develop weapons of mass destruction. It followed that anyone resisting US liberation was a terrorist. Conversely, Sunnis in Fallujah saw the Americans as vicious occupiers ready to use indiscriminate force.

On one particular occasion, a convoy resupplying a marines forward operating base in Fallujah was ambushed. A fierce fight ensued and 17 marines were separated from the main force, taking refuge in a nearby building. A strong force of marines backed by four tanks was tasked with rescuing them and did so, but only after several hours.

What happened next was reported by the Washington Post’s Pamela Constable, who was embedded with the marines outside the city:

"Just before dawn Wednesday … AC-130 Spectre gunships launched a devastating punitive raid over a six-block area around the spot where the convoy was attacked, firing dozens of artillery shells that shook the city and lit up the sky. Marine officials said the area was virtually destroyed and that no further insurgent activity had been seen there".

The key word in here report is “punitive”. This was a reprisal raid to punish the insurgents, but it’s not possible to say how many civilians were living in the destroyed district of this crowded city. For the US it was a legitimate tactic in a bitter and deeply frustrating war against a dangerous enemy – but in Iraq, this and other incidents like it are not forgotten.

Most people in the West will see the current attack on Fallujah as a single incident in a new war against IS. The reality is very different: this is a war with a long history – and in all probability a long future.

- Paul Rogers is a Professor of Peace Studies at the University of Bradford, UK. You can follow him on Twitter @ProfPRogers. This article was first published at TheConversation.com/uk.

Photo: Iraqi soldiers are seen at Garma district during an operation against Islamic State militants in Fallujah, Anbar province, on 23 May, 2016 (AA). 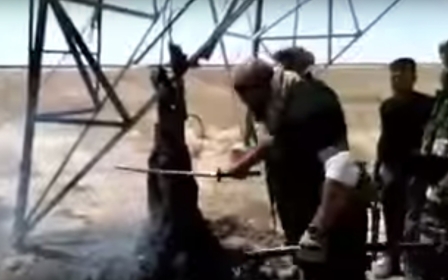 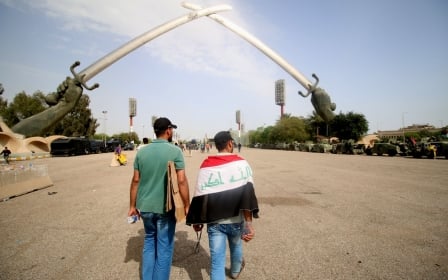