Peter Oborne
In the age of Trump and Putin, NATO represents an international order that is under existential threat. David Cameron lacks the foreign policy and military credentials to come to its rescue 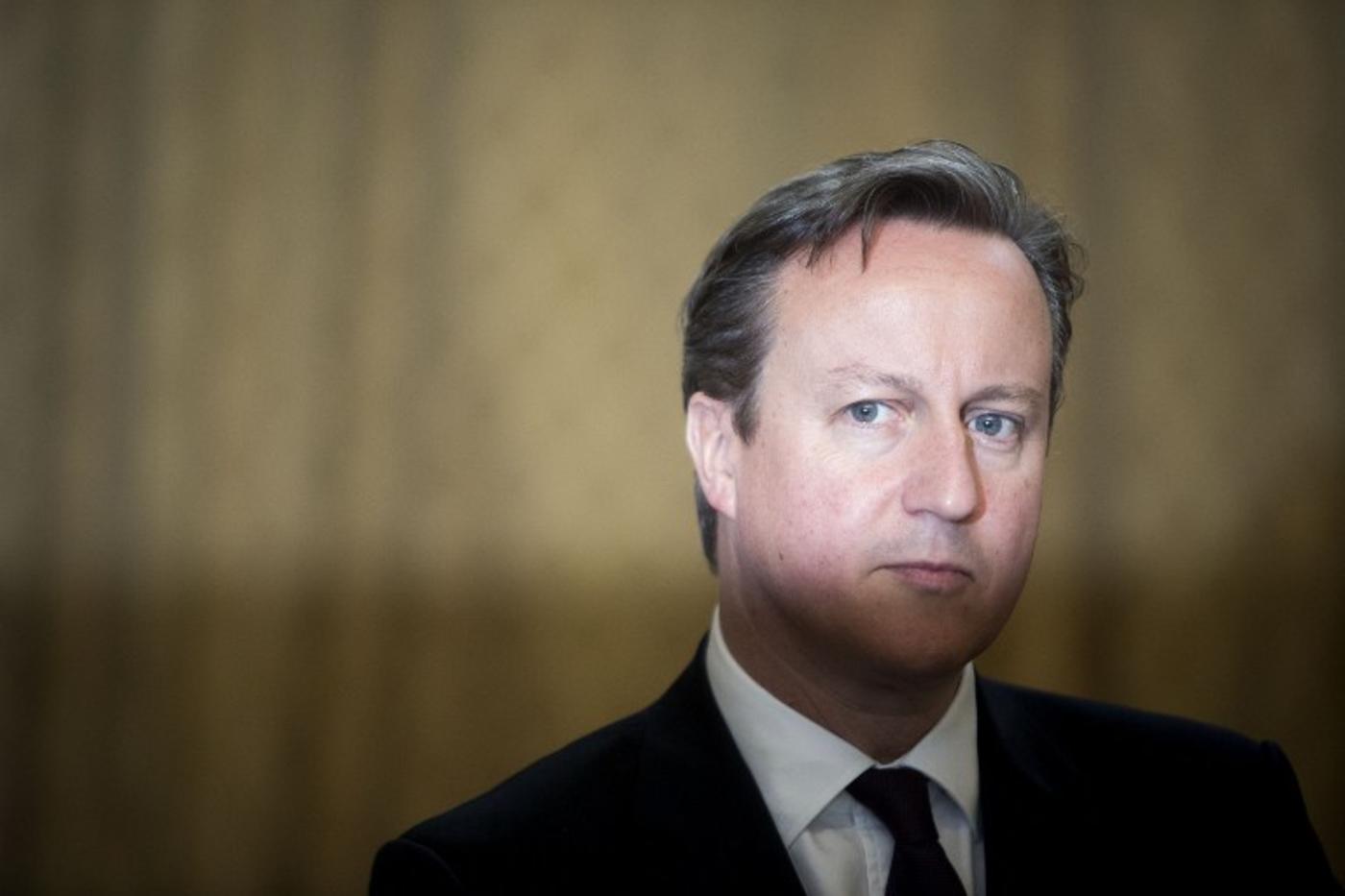 British prime ministers used to retire at a ripe old age. Winston Churchill was 80 when he eventually resigned in 1955. Harold MacMillan was 63 when he went, Harold Wilson 60, Jim Callaghan 66, and Margaret Thatcher 67.

This pattern has changed in the last 10 years. Tony Blair was 54 and full of vitality when he was pushed out in 2007, and David Cameron not even 50 when he left office this year.

Both men needed a second career, and had powerful allies to help them arrange one.

In an act of incredible cynicism, George W Bush arranged for Blair to become envoy for the Middle East Quartet. This position gave the former British prime minister status, respectability and a most important calling card as he touted for business from Middle-Eastern dictators.

Now David Cameron is the one with a career problem: youngish, still hungry and on the make.

Like Blair, he stepped down from the British parliament within weeks of quitting office. Like Blair, he hungers for a role on the international stage. Now he is being floated by allies as director general of NATO.

Britain was one of the dozen founding members of the NATO alliance when it was founded at the start of the Cold War in 1949.

We are also one of the more enthusiastic members. Cameron (after a great deal of nudging from Barack Obama) pledged to maintain national defence spending at two percent of gross national product, more than almost every other member bar the United States.

Cameron always went with the crowd, always got it wrong, and never paid a price. Now he’s reportedly about to get his reward.

The British armed forces are a presence around the globe. That is why there have been so many British secretary-generals of NATO. Cameron would be the fourth in the wake of Lord Ismay (who had served as Churchill’s military adviser during World War Two), Lord Carrington (war hero and former foreign secretary) and Lord Robertson.

I’d say he’d probably represent an improvement on Robertson, the below par Labour defence secretary under Tony Blair, but that’s not saying much. He’d be nowhere near as good as Ismay or Carrington.

The trouble is that Cameron would take over NATO at a time when the organisation faces a mortal crisis. There is nothing in his background to suggest that he understands military and foreign affairs.

Let’s be honest about Cameron’s record. It’s dreadful. As a young backbench MP he voted for the Iraq invasion. As young Tory leader he supported Britain’s disastrous incursion into Helmand Province in 2006.

One of his first actions as prime minister was to license British intervention in Libya. Along came the Arab Spring. Cameron’s response was to tour the Middle East with a battalion of arms dealers. When the Egyptian deep state launched a coup d’etat against democratically elected President Morsi of the Muslim Brotherhood, Cameron supported it.

He never understood Syria. He predicted that Assad would go and failed to forecast that the insurgency would quickly fall into the hands of Al-Qaeda and other jihadists. His admirers liked to define his idea of foreign policy as "mercantilist". They meant by this that he formed his alliances on the basis of British commercial interests, hence the squalid system of alliances with Saudi Arabia and the Gulf states.

In politics there is never a penalty for failure, so long as you fail along with everyone else. Cameron always went with the crowd, always got it wrong, and never paid a price. Now he’s reportedly about to get his reward.

As secretary general he’d represent conventional opinion. He’d share the official view that Russia is a threat to western freedom, and that Iran is too.

Would he be up to answering the fundamental question: what is NATO for? The problem is in the title: North American Treaty Organisation. It was set up nearly 70 years ago to combat the Soviet threat. At this it was successful.

It’s been in crisis ever since the collapse of the Soviet empire, and the Warsaw Pact (NATO’s mirror image) a quarter of a century ago. It would have been better if it had been disbanded at the same time. Since then it’s been a military alliance in search of an enemy.

Osama Bin Laden appeared to provide the solution. The ensuing "war on terror" kept the North Atlantic Treaty Organisation engaged first in Afghanistan (a long way from the north Atlantic) then training missions in Iraq (ditto) then anti-piracy in the Gulf of Aden (again ditto) and then calamitously in Libya (north Africa, not north Atlantic).

In practice NATO has offered a useful way for the US to assemble a coalition of allies for assorted military expeditions of more or less dubious legitimacy independent of the United Nations.

This year NATO has got a big, ugly new problem, and it’s called Donald Trump. The US president-elect, who is not nearly as stupid as he looks and sounds, questions the purpose of NATO and threatens that America might pull away. Trump also challenges the idea that Russia has once again become an enemy of the West, and thus a desperately needed justification for NATO’s continued existence.

What would Cameron do?  Under his premiership the British threw in their lot with Hilary Clinton – and Trump knows that. Cameron would have allies in the British foreign office, the Pentagon, the CIA and the US state department. Every last one of these institutions want to undermine Trump and challenge Putin.

Importantly, Cameron has a strong relationship with Angela Merkel, who today has a strong claim to be leader of the free world. But does she want the obligations that come with it? There’s no evidence at all she does. And could Cameron stop her reaching out to Russia?

He would be the voice of an old order which gave the world Iraq and Libya while propping up Sisi and the Saudis.

He would be set up as the Prince Metternich of the counter-revolution. But Metternich, wily representative of the old order in an age of resurgent nationalism, was smart and wise. It's not yet possible to say the same about Cameron. Politics
The UK's ‘national security’ plan? It's a blueprint for a police state
Nafeez Ahmed