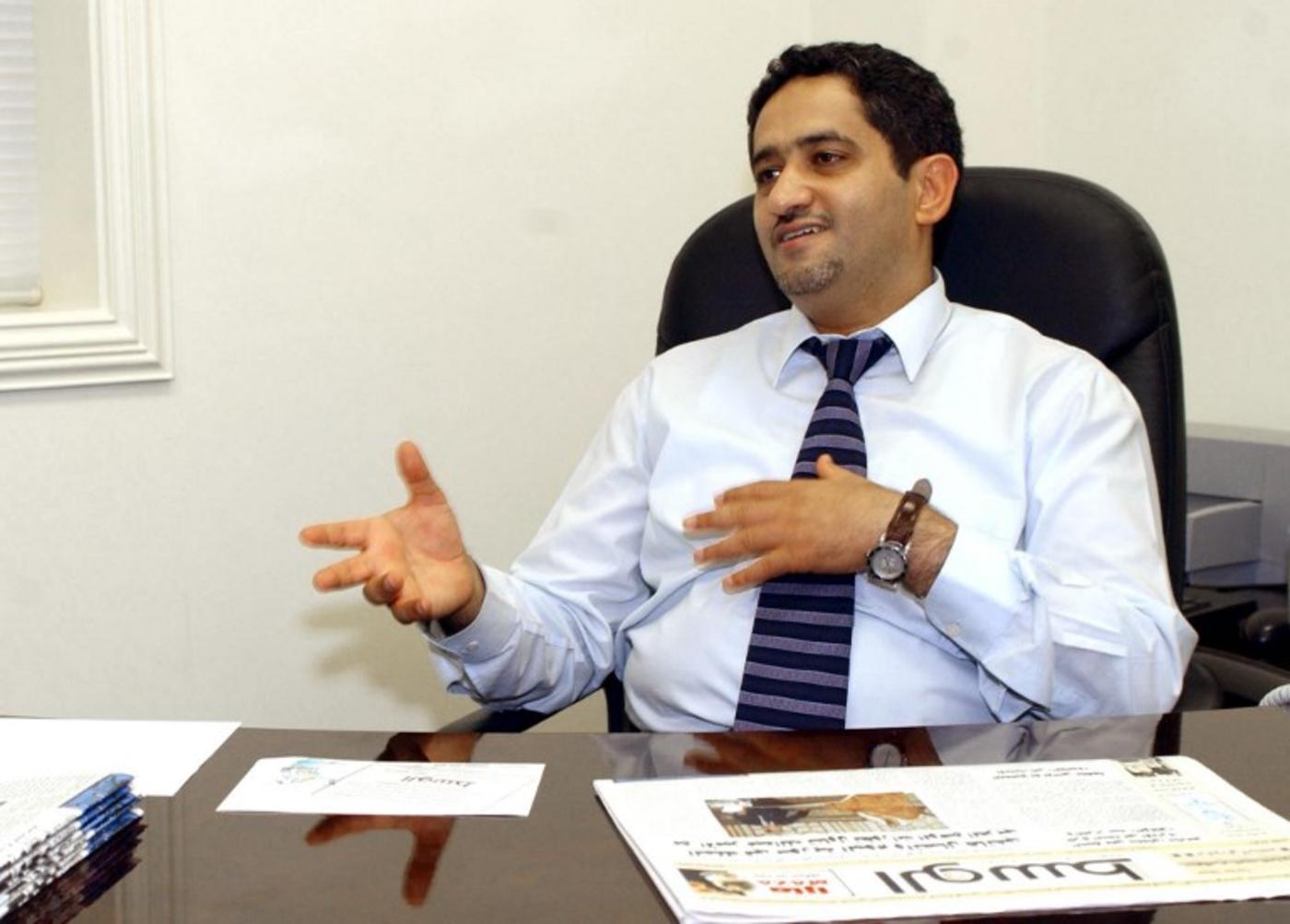 On 4 June, the government of Bahrain's Information Ministry suspended the region's only independent publishing company Al Wasat. More than a month later, it remains closed and the editor-in-chief, Mansoor al-Jamri, has been forced to lay off his staff of 160.

A Gulf colleague put it succinctly: "Freedom of expression is under sustained attack here and with the shuttering of Al Wasat there is no real journalism left."

A gloomy assessment, perhaps, but one that is sadly very close to the mark. The world's attention has been focused on the demand by Saudi Arabia and the United Arab Emirates that Qatar shut down Al Jazeera, as the ongoing dispute between Gulf Cooperation Council (GCC) "brothers" continues to simmer. But as my friend said: "Al Jazeera is still operating."

And long may that be the case. Al Jazeera has helped to raise journalistic standards across the Middle East, unsurprising given that most of its original staff were recruited from the BBC.

Far less acknowledged is the role of Al Wasat. It is by all measures a much smaller organisation but, unlike Al Jazeera, it has the great virtue of having no ties either to government or to individuals close to a ruling family.

It is, quite simply, unique, and for that reason alone journalists and everyone concerned about free media and the freedom of expression should be raising a hue and cry in defence of Al Wasat.

I first met Mansoor al-Jamri in 2007 while still at the BBC. He struck me then as a man utterly dedicated to the values of objective, free and independent journalism. Even then, the paper was facing intense scrutiny by the regime for its coverage of corrupt practices that benefited key members of the ruling Al Khalifas.

But al-Jamri was determined to carry on, convinced that what Bahrain and the Gulf needed were media that held truth to power; that only through a free and unfettered media would his country and the other Gulf states begin to build inclusive societies.

With great courage and tenacity, he has pursued his credo. Needless to say, the ruling elites have taken a different view.

In the dark days that followed the Arab Spring uprising in Bahrain, when tens of thousands of individuals peacefully occupied Lulu (Pearl) Roundabout only to be driven off with force, Al Wasat was there covering events as they unfolded.

The newspaper paid a terrible price for doing the job of journalism. Its offices and printing press were attacked and wrecked by a vigilante mob. The police did not intervene. Worse yet was the murder of Al Wasat’s co-founder, Karim Fakhrawi.

When Fakhrawi went to a police station to complain that authorities were about to bulldoze his house, he was detained and a week later he was dead. The authorities initially claimed the death resulted from kidney failure. The truth was he was beaten to death in custody. In December 2012, two police officers were convicted of manslaughter and received sentences of seven years each, subsequently reduced on appeal to three years.

That conviction only came about because the regime had been embarrassed by an independent report it had commissioned in June 2011. In November 2011, the Bahrain Independent Commission of Inquiry (BICI), chaired by the Egyptian human rights expert Cherif Bassiouni, was released. It was a damning indictment of the brutality with which the regime had put down what had been a peaceful protest calling for mild democratic reform.

In the section dealing with media harassment, the report notes: "It is clear that the media in Bahrain is biased towards the GoB [government of Bahrain]. Six of the seven daily newspapers are pro-government and the broadcasting service is state-controlled. The continuing failure to provide opposition groups with an adequate voice in the national media risks further polarising the political and ethnic divide in Bahrain."

The seventh newspaper was, of course, Al Wasat.

The report made only one recommendation on media, but it is eloquent in its brevity: "The Commission recommends that the GoB consider relaxing censorship and allowing the opposition greater access to television broadcasts, radio broadcasts and print media."

Note that it is the ruling family, not the politicised and compromised judiciary, that determines what exactly a duty of loyalty means

But the Bahraini authorities gave no such consideration then or to this day to the recommendation, despite article 24 of the constitution affirming freedom of the press and despite promises given by King Hamad and the government to carry out in full the recommendations of the BICI report.

Instead, Bahrain, like all the other GCC states - Saudi Arabia, the UAE, Qatar, Oman and Kuwait - has enacted and ruthlessly enforced draconian legislation aimed at silencing all dissent.

In Bahrain, for example, amendments to the law have widened the reasons for which an individual may have his or her nationality revoked. This now includes "anyone whose acts contravene his duty of loyalty to the Kingdom". Note that it is the ruling family, not the politicised and compromised judiciary, that determines what exactly a duty of loyalty means.

Throughout the region, such vaguely worded definitions of what constitutes a crime under sweeping anti-terror legislation have put journalists, citizen journalists, bloggers, human rights activists and political oppositionists in jail facing lengthy sentences.

The arrests and the threats can occur for the most trivial of reasons. Let me give you one example of just how broad and sweeping the threats are. It is a quote I came across while I was researching an article about the suppression of free speech in the United Arab Emirates.

Across the Gulf, dozens of journalists, bloggers and commentators have been arrested and convicted under legislation that pretends to be about combating terrorism

In late 2015, the Abu Dhabi attorney general Ali Mohammed al-Baloushi urged residents to avoid "publishing, preparing, producing, using, broadcasting or transmitting any written or spoken statements, gestures, symbols, drawings, photographs, recordings or writings, in audio, visual or print format, of anything that harms society or public order of the country".

Extraordinarily sweeping and, in a way, amusing were it not so sinister. It reminds me of the Stalinist world of state repression that George Orwell captured so well in his novel 1984.

Already across the Gulf, dozens of journalists, bloggers and commentators have been arrested and convicted under legislation that pretends to be about combating terrorism. It is nothing of the sort. Rather it is a brutally efficient method of crushing any and all dissent. Because of course the long jail terms already imposed on those convicted causes others to become silent from fear of arrest or worse. Fear feeds silence, just as self-censorship does.

Yet in this Stalinist world, Al Wasat kept publishing. Harassed and suspended several times, its journalists denied accreditation or arrested, government advertising withheld, individuals subjected to online hate campaigns that have included death threats – and still Al Wasat and its courageous editor continued to attempt to hold truth to power. Until now.

We should condemn the attacks on Al Jazeera, but we must equally demand that Al Wasat be allowed again to publish. Its essential role in the media landscape of the Gulf and the wider region is too important to be ignored and forgotten.

This piece was originally published on the Gulf House for Studies and Publishing website.

Photo: Mansur al-Jamri, the publisher of Al-Wasat (on the table)at his office in Manama in 2002 (AFP)