Taha Ozhan
During his term in office, Davutoglu withstood domestic and international attacks with grace and passed every political stress test. 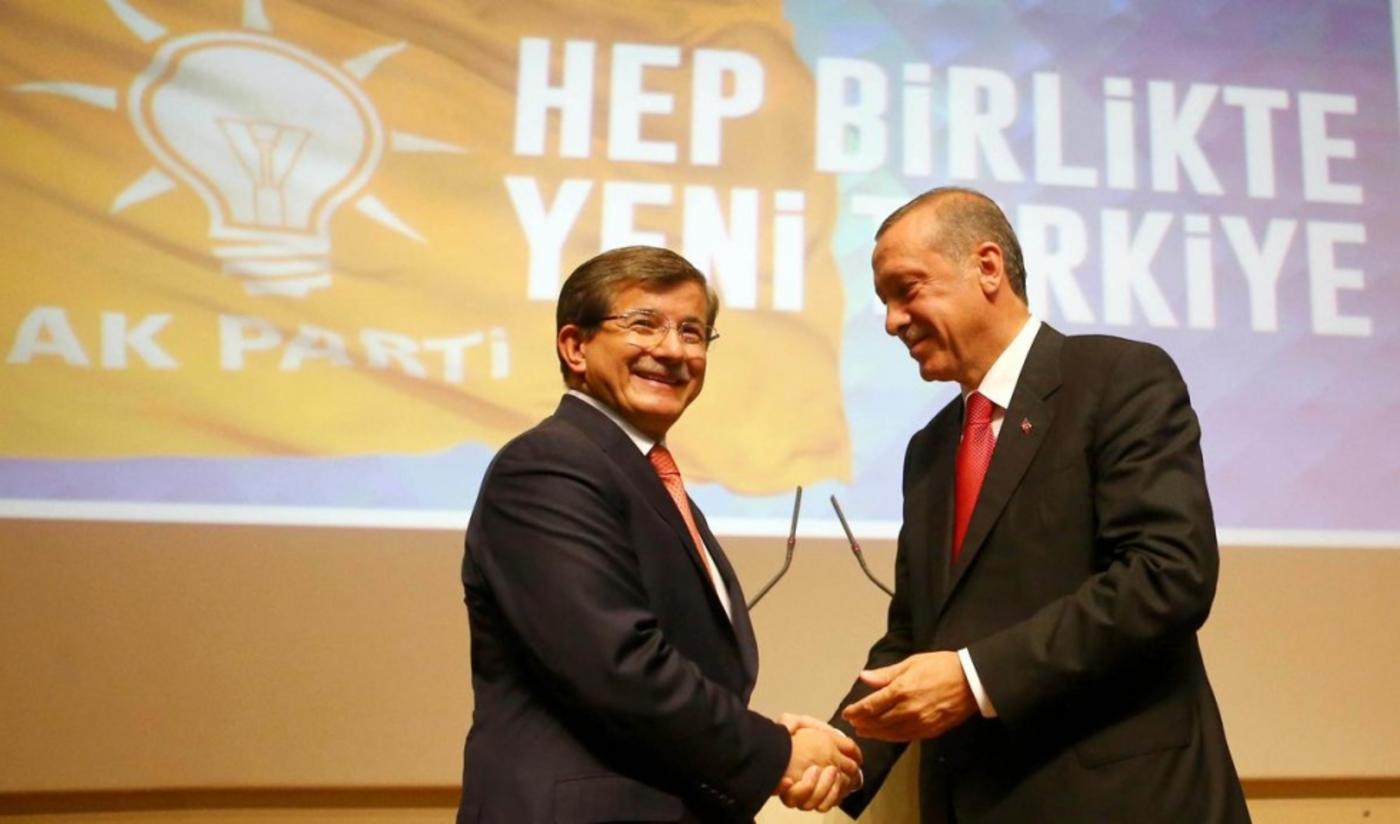 With the announcement of Ahmet Davutoglu as the new ruling party leader and prime minister of Turkey, new patterns are becoming visible. Those naïve enough to think that the AK Party would disregard the constituency to which it owes its existence, the social segments that brought it to power and the “AK Party identity” that emerged in the last twelve years, may have been surprised. For anyone who voted for the AK Party, the announcement simply made what was already known official.

Since Davutoglu began to serve with the AK Party, he has been one of those politicians constantly under attack. The media, particularly the secularist Turkish media, used Davutoglu for target practice. From the secularists’ perspective, both Erdogan and Davutoglu were two personalities that should never have survived under the Kemalist Republican project.

The first attacks began during the Iraqi occupation. There was a short recess during the EU process. It was not long before the century-old Kemalist reflexes adorned the headlines once again - especially when leaders of Hamas, who were democratically elected but ousted by the joint efforts of the US, Israel and Europe, were invited to Turkey.  The attack headlines read: “It was him behind the Hamas visit!” referring to Davutoglu. Then there were the friendly suggestions for Davutoglu to return to academia - which felt more like threats.

Clearly, the tragic story of the secularist Turkish media would have made excellent material for a college course. For nearly a century, they never came to power by anticipating the people’s will. They came to power only by their own design via coup d’états. For more than sixty years, since Turkey transitioned into a multi-party system, they have been investing in political actors that do everything but hold the people’s favor or support.

This is an important point. In fact, the same person the secularist Turkish media declared “could not even be a headman” - in big bold headlines fourteen years ago - is being sworn in this week as the next president of the country. The academic whom they urged to return to his ivy towers is becoming the next prime minister.  It is not an easy task trying to understand Turkey simply by following the secularist media, because unfortunately, these misguided headlines are not the exception.

The attacks on Davutoglu intensified after the Hamas visit. The tale of a “shift of axis” started in Tel Aviv, and spreading to Washington DC fed the attacks for another three years. With the Arab uprisings, they tried to hide their fear that their century old reign would come to end behind an orientalist discourse and even more vicious attacks on Davutoglu.

Just as Erdogan had been the first prime minister who held any real power since the transition to the multiparty system, Davutoglu would be the first real foreign minister in 2009. For decades, the seat of the foreign minister in Turkey had been coded as “foreign relations ministry” and used as an incentive. When Davutoglu took the seat, it became the ministry for “foreign policy.”

The fact that Davutoglu would be sitting in a seat that the Kemalist elite guarded for years, even from the members of the military, was in itself proving enough. The foreign ministry seat was the cushiest seat of the tutelage regime. There was not a whole lot to it, other than maintaining foreign relations. The tutelage regime did not allow civilian cabinets to trespass the borders drawn for them, anyway. Even if it did, there has never been a government brave enough to try - until the AK Party.

For the first time, Davutoglu transformed the ministry from a seat that maintained foreign relations, to an office that actually made foreign policy. The desire to purge the ministry from the tutelage regime plants, the red lines and from old wounds which by then had turned into gangrene would translate into constructive politics.  Kemalist establishment categorically wanted Turkey to remain at the “foreign relations” level.

The main dynamic that carried Davutoglu to the office of the prime minister was his relationship with the New Turkey. Those issues that were perceived as items on a list of unsuccessful initiatives for outsiders, such as Syria, Iraq etc., for the AK Party, were missions regardless of results produced. Precisely for this reason, at the critical moment of change in the AK Party elite, the duty to carry on was given to the person who made the missions.

Davutoglu will leave the seat he transformed from a foreign relations office into a foreign policy, to take a new office. The office he will be taking had been the maintained as a symbolic seat for those who consented to a managerial job. Capable politicians had not been allowed stayed in that office for long. Erdogan, for the first time, made it possible for elected governments to act as the real power in office. It is this seat Davutoglu will be taking this week.

During his term in office, Davutoglu withstood domestic and international attacks with grace and passed every political stress test. Therefore, he is the epitome of the strong party leader and prime minister archetype Erdogan articulated.

Davutoglu as the ruling party leader was the only choice that would not impede the ongoing democratic building process and that will satisfy all those who voted for the AK Party emotionally. As stated in the introduction, the announcement of Davutoglu as the prime minister was simply making what already well known, official.