Desperate and forgotten: The bombs keep on coming, and Yemenis keep on dying 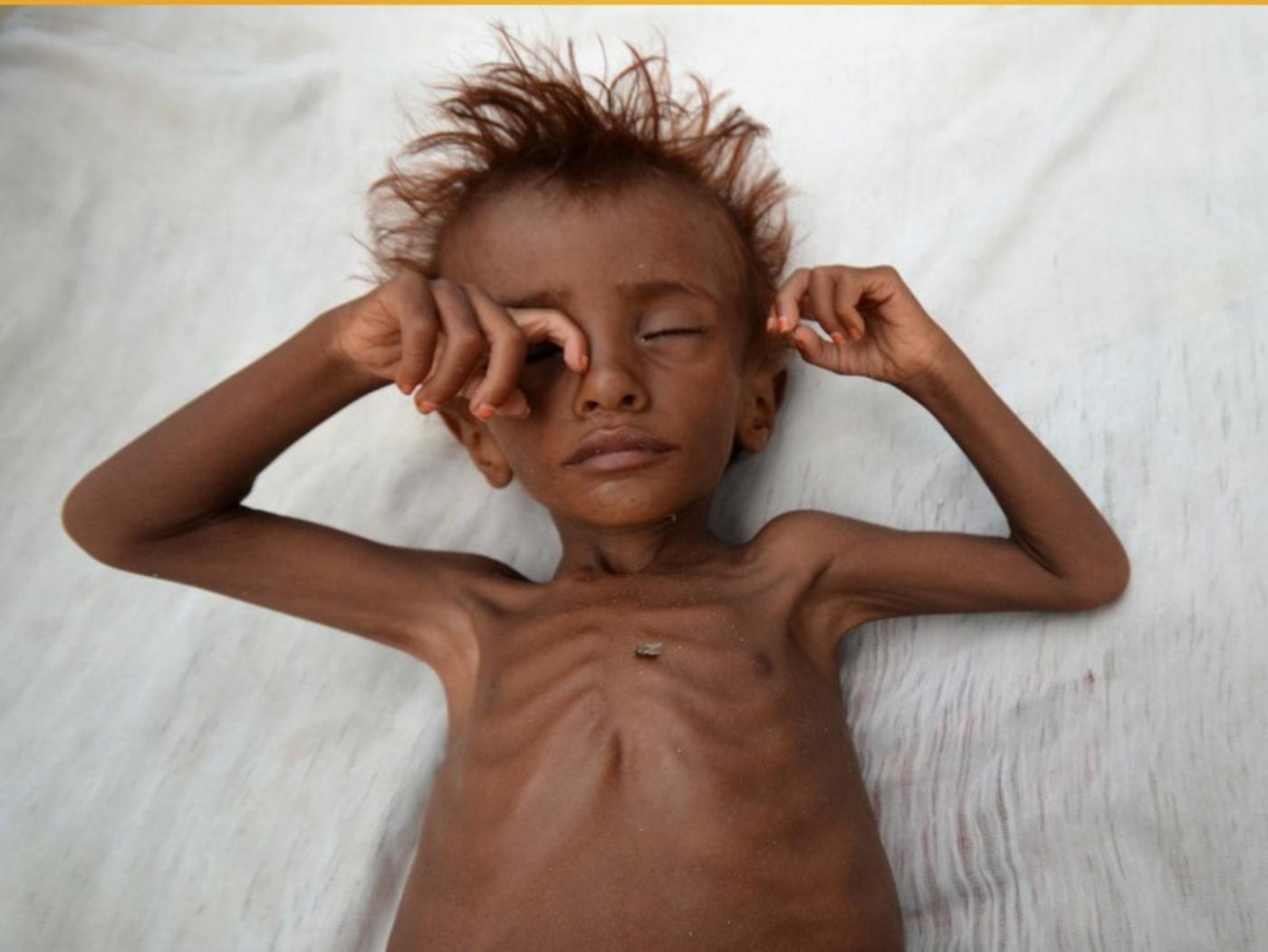 These days, it feels as though our thoughts and feelings cannot keep up with the humanitarian crises and catastrophes unfolding around us.

From the ethnic cleansing taking place in Myanmar against the Rohingya to the human tragedies that have befallen failed and near-failed states in the Levant and Central Asia, our well-meaning prayers, hashtags, and online petitions seem to be as effective as trying to push back a cyclone with flatulence.

Lost in the fog of seemingly perpetual chaos and conflict, however, is what has been described by the United Nations as the "world’s largest humanitarian disaster". For my grandparent's generation, the conflict on the Korean peninsula was the "forgotten war". During my parent's time, the Soviet occupation of Afghanistan earned that very title.

For my generation, the "American-made catastrophe" in Yemen is the crisis that has undeservedly received the least attention from the international community.

But just because the world's media and its leaders pretend the Middle East's poorest country is not besieged and trapped in the middle of a broader geopolitical conflict, resulting in the deaths of tens of thousands and the near total destruction of the country's already ailing infrastructure, does not mean the international community can wish the humanitarian disaster away.

While US-guided Saudi bombs fall across the country, alongside US$5.5bn worth of UK-sold munitions that have been used to carry out "unlawful attacks", and while world powers continue to be rewarded for diplomatic inaction, 23 million Yemenis who require urgent humanitarian assistance will remain where they are: desperate and forgotten.

This plight is made even worse for the seven million Yemenis facing famine, and the 750,000 that have contracted cholera – the world's largest outbreak of the deadly disease this century.

Worse - if a worse scenario is even imaginable - experts on contagious disease warn that due to the inability of the state to provide even basic medical services, Yemen could become the ground zero for future outbreaks of transnational disease pandemics.

"The manifestation of that [state failure] now is cholera, but there could be in the future other epidemics that Yemen could be at the centre of," Peter Salma, executive director of the World Health Organisation's health emergencies warned in a recent interview.

A desire to disengage

The economy is in tatters, humanitarian aid that is making its way into the country is inadequate to meet demand, and there's no end in sight to all this suffering. This is a catastrophe made even more intractable as a result of the war being all but forgotten by those fortunate enough to be outside of Yemen.

The peculiar paradox to this dilemma, however, is that all belligerents have expressed a desire to disengage from this nearly three-year-long war. Saudi Arabia's crown prince Mohammed bin Salman told US officials he "wants out" of the war his country launch, nor is he against resolving the conflict diplomatically with Iran.

Both Democrats and Republicans in the US Congress are working together to pass a bill that would terminate US involvement in the war.

The bombs keep on coming, and the Yemenis keep on dying

"It's beyond time for the country to stop conducting refuelling for missions over Yemen. Congress and the American people know too little about the role we are playing in a war that is causing suffering for millions of people and is a genuine threat to our national security," Republican Ro Khanna (D-CA) said in a statement.

Meet the child soldiers of Yemen, sent into battles by adults
Read More »

Meanwhile Iranian foreign minister, Mohammad Javad Zarif, said last month his country would be willing to let "bygones be bygones" with Saudi Arabia, and thus was open to ending the conflict in Yemen diplomatically. But the conflict continues, and the arms deals get bigger. Recently the Trump administration announced it had finalised an arms deal worth US$110bn with the kingdom.

In other words, the bombs keep on coming, and the Yemenis keep on dying.

If there is a glimmer of hope on the horizon, however, it came via the UN Human Rights Council declaring its intent to establish a new international panel of experts to investigate and report on the human rights violations that have been carried out by all belligerents over the course of the devastating conflict.

"In so doing, the international community finally has sent a clear message to all warring parties - to the Saudis and their partners, to the Ansar Allah armed group (also known as the Houthis) and their ally former Yemeni President Ali Abdullah Saleh, to current Yemeni President Abd-Rabbuh Mansour Hadi's forces and armed groups loyal to him - that the world finally is watching, that impunity will no longer reign in Yemen, and that violations of human rights and of the laws of war will meet consequences," observes Radhya Almutawakel, a Yemeni human rights activist.

Earlier this month, John Ging, the director of the United Nations for the Coordination of Humanitarian Affairs, issued a statement to the UN Security Council.

In a world besieged by conflict driven humanitarian crises, we can only hope there's room in our collective consciousness for Yemen

In what reads as a desperate plea, Ging urged all 15 members of the UN's most critical body to "exert their influence on all parties to the conflict to comply with their obligations and responsibilities under international humanitarian and human rights law."

His plea was underscored by the urgency and severity of the humanitarian crisis that continues to wreak havoc on the Yemeni people, citing food insecurity, disruption to critical services, and a broken economy as obstacles humanitarian relief.

But as we have so often seen, political will or the appetite for a change in policy or direction typically follows from public discourse, which generally follows from widespread public outrage or concern.

In a world besieged by conflict-driven humanitarian crises, we can only hope there's room in our collective consciousness for Yemen. 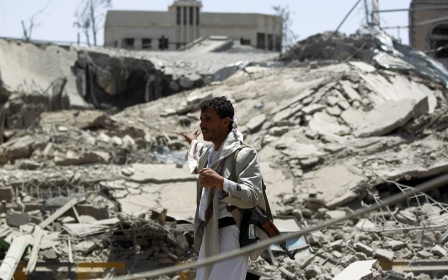 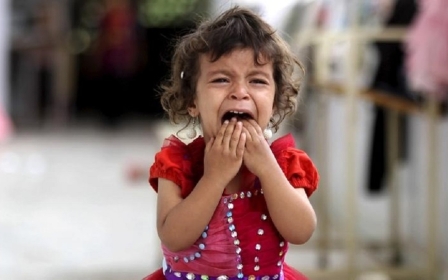