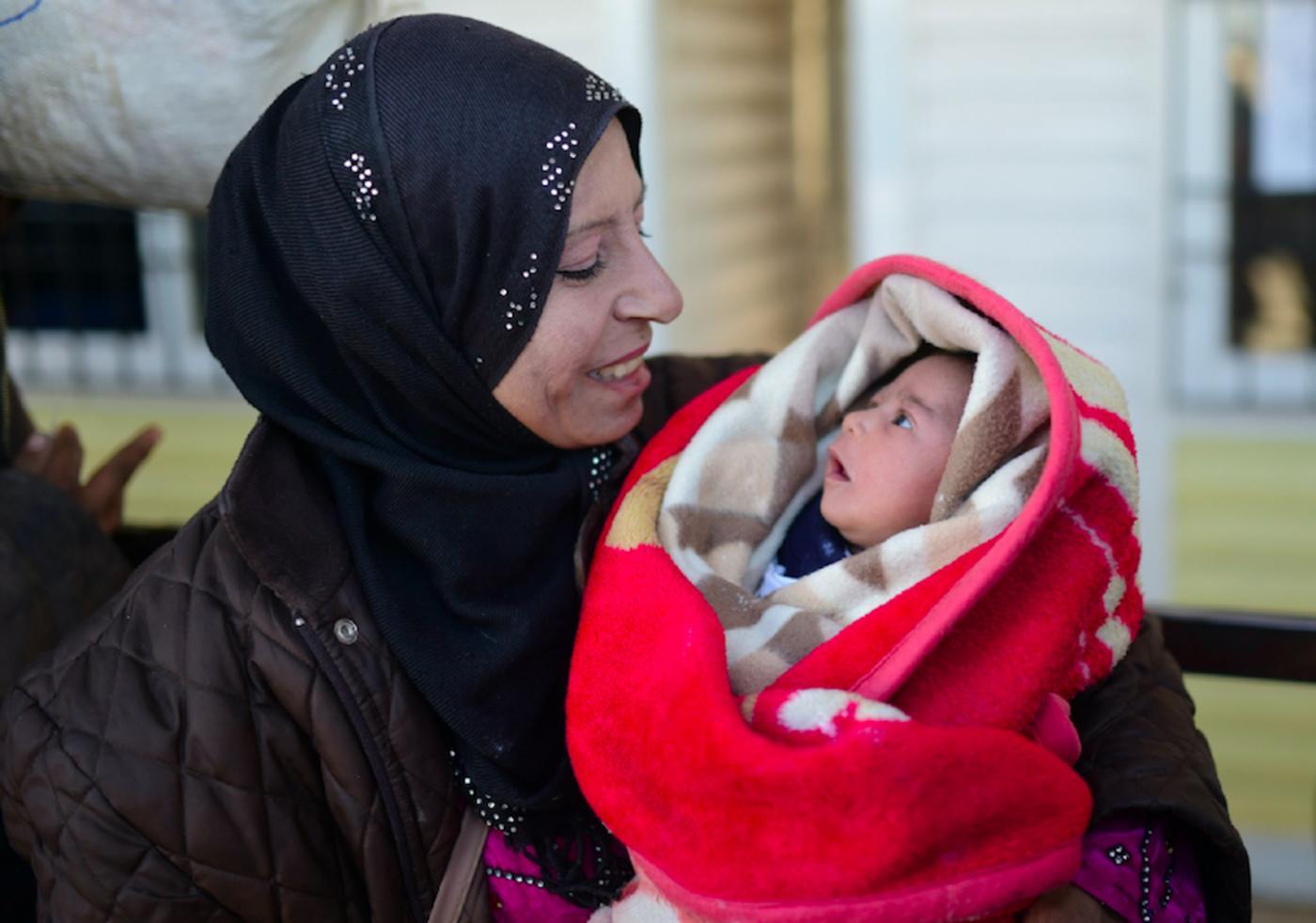 Lock up your wives and daughters because the Arab disease is spreading, so says Kamel Daoud in his latest commentary for the NYT. That disease, according to him, is none other than the Arab world’s sick relationship with women. And, if the "West" does not act now, it risks exposing its own women to a wave of sexual assaults at the hands of the barbaric Arab.

This prophecy is rich in description but deprived of nuance. Topics of sex, gender and patriarchy in the Middle East have been in the front and centre of debates outside the region, often involving circles that don’t have much of an understanding of what their talking about.

For such people, it confirms their prejudice that Arab men are sexually repressed beings waiting to pounce on women with any chance they get.

Many might even point to the sexual attacks carried out by Arab migrants in Cologne as pure evidence, disregarding the fact that white German men were also implicated in the crimes. For such people, the column will even confirm that Arab women need to be liberated from the "backwardness" of Islam.

For everybody else however - regardless if from the "East" or "West" - the attacks in Cologne represent the obvious, that patriarchy has neither borders nor nationality. And thinking otherwise will only blind us from how racial prejudice undermines the struggle for women’s rights and fuels discrimination against refugees.

Protecting ‘our borders’ and saving ‘our women’

Framing Arab men as a threat to European women does little but reinforce the most pervasive form of universal patriarchy.

This insight is what Arab feminist notions, many of which have been inspired by Edward Said’s study of Orientalism, have offered us. It’s also the very insight that the likes of Daoud have done away with. Instead, such commentary plays on fear-mongering campaigns directed at refugees.

Extreme right-wing populism was already rising in Europe before they were introduced to the magnitude of the Syrian refugee crisis.

The Patriotic Europeans Against the Islamisation of the Occident (PEGIDA) is just one of the more notable examples of a far-right group that has stood rigidly against Germany’s reception policies toward refugees fleeing from Syria and Iraq.

The group began holding rallies across Germany in late-2014 and has even gone so far as to attack refugee centres around the country. German authorities documented 222 attacks on these centres in 2015 alone.

Charlie Hebdo’s latest publication wasn’t any less modest in propagating views that targeted refugees on their soil. They depicted a grown-up Alan Kurdi, the three-year-old Syrian boy who washed up dead on the Greek coast five months ago, chasing after a woman from Europe with the intention of groping her.

Perhaps the EU isn’t so different than the most xenophobic components within it. Does that explain why Frontex - the EU border control agency - continues to dissuade thousands of refugees from claiming asylum?

Whatever the reason, the EU establishment still does not recognise refugees as people who have the fundamental right to seek and claim asylum. They see "them" first and foremost as a threat to their sovereignty, much the way that xenophobes frame them as threat to "their" women.

A clash of ignorance

At the end of Daoud’s commentary, he declared: “What long seemed like the foreign spectacles of faraway places now feels like a clash of cultures playing out on the West’s very soil.”

This reasoning is precisely what extremist groups such as Daesh (Islamic State) tend to propagate to recruit disenfranchised youth into their ranks.

To borrow the words of Edward Said, Europe is not witnessing a clash of civilizations -  it is experiencing a clash of ignorance.

That doesn’t mean that sexual violence should be disregarded if committed by Arab migrants in Europe or anywhere else for that matter. They must be prosecuted accordingly the way any other citizen would be. But if European nations truly want to represent themselves as the democracies they claim, then it’s time to stop criminalising Arabs for being Arab.

A more worthy approach would be for EU member states to protect refugees from sexual assault the way that they appear to do so with their own citizens.

According to a report released by amnesty international, 40 refugee women and girls in northern Europe said they were assaulted on nearly every part of their journey. They were harassed by fellow nationals but also by security officials on European soil.

Worse still, more than 10,000 unaccompanied refugee and migrant children have disappeared in Europe, sparking fears that many have been forced into sex trafficking or slavery. Their fate is indicative of the most oppressive form of patriarchy that tears lives apart in the "East" and "West".

If European civil society would like to sincerely address the issue of global patriarchy then they must resist adopting xenophobic explanations. The struggle for gender equality cannot be waged at the cost of perpetuating racist tropes. If it is, anti-racist campaigns and women rights’ movements will end up antagonising and hurting each other.

Photo Credit: A Syrian holds a baby as she waits with others to return to Syria, on February 8, 2016 at the Turkish Oncupinar border gate near Kilis, southern-central Turkey (AFP) Racism
Hollande and the fall of the French Republic
Patrick Hilsman