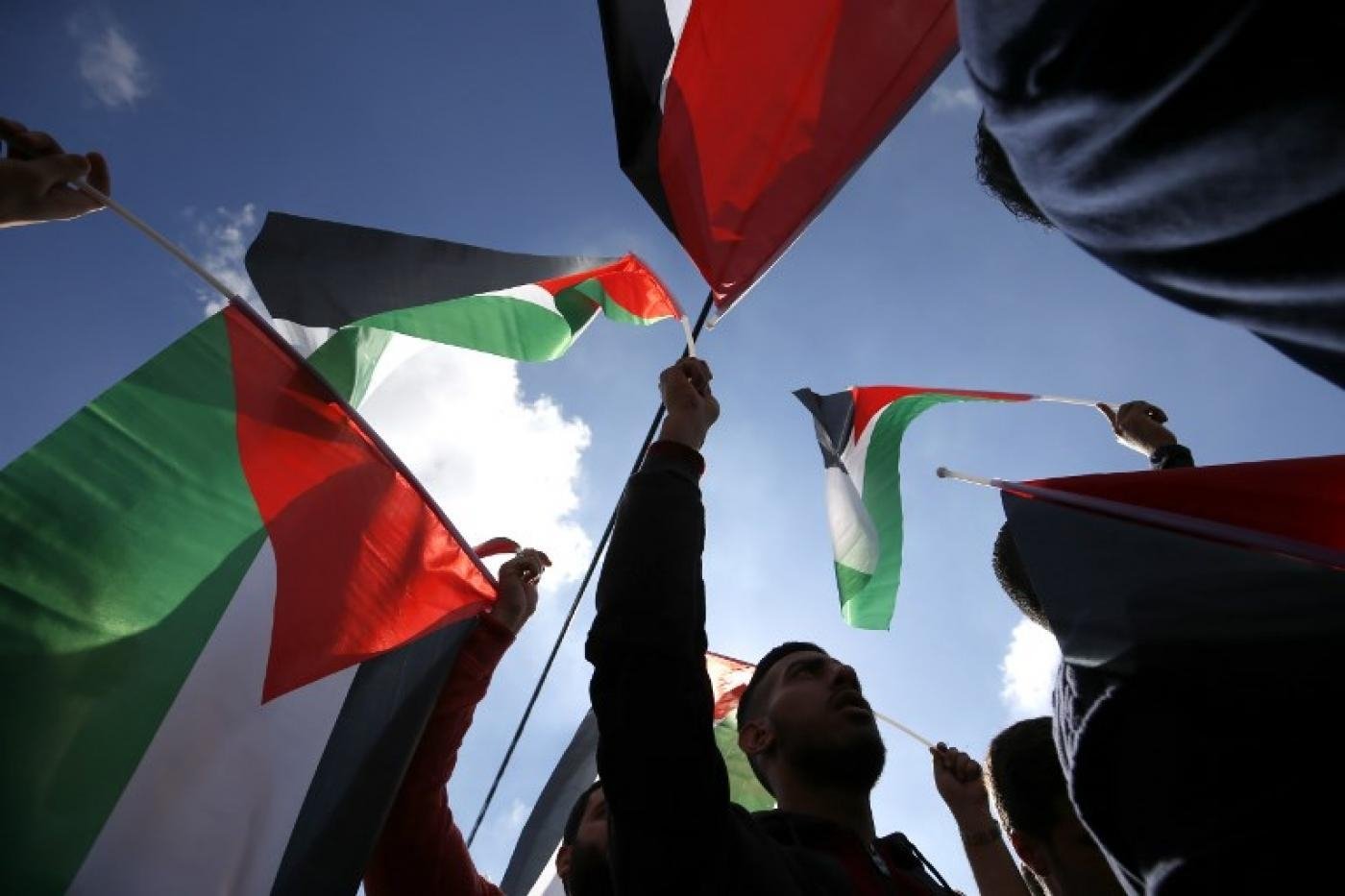 Israel’s last parliamentary election on 9 April failed to produce any dramatic political change, as right wing parties hung on to their majority - yet, contrary to expectations, Prime Minister Benjamin Netanyahu failed to establish a new government. New elections are scheduled for 17 September.

A significant outcome of the April vote was a drop in Arab representation in the Knesset, from 13 seats to 10, and a corresponding decline in Arab voter turnout, from 63 percent in 2015 to less than 50 percent.

The decrease in both seats and turnout was a direct result of the failure of Arab parties to run in one unified list, as they did in 2015. The fracturing caused resentment among the broader Palestinian public.

In the aftermath, vigorous debate has ensued among Arab political parties, activists and stakeholders, with major questions being raised over whether Palestinians should continue participating in the Israeli political game at all, or whether they should boycott it for tactical reasons.

This crisis has reinvigorated public debate once again, with frustrated voices calling to punish the parties again by boycotting the fast-approaching election

Once the new election was declared, many recognised this as a second chance for Arab parties to run together, re-establishing their unified list. Declaring they had learned their lesson, the parties began working urgently towards a joint slate, aiming to respect the public’s will. They even agreed to cooperate with a “reconciliation committee”, including academics and local leaders, to determine the slate of candidates.

But last week, a planned announcement of the joint run was cancelled after two of the four Arab-majority parties opted to boycott it. The crisis remains unresolved, just days before the 1 August deadline for factions to submit their slates to Israel’s Central Elections Committee.

This crisis has reinvigorated public debate once again, with frustrated voices calling to punish the parties again by boycotting the fast-approaching election. Palestinians are losing trust in the Israeli political scene in general, sceptical that they can reap any tangible benefits from the process.

The situation creates a golden opportunity for Zionist parties to target Arab voters, aiming to gain a share of their votes after being shunned in 2015.

The current controversy highlights the increasing integration of the Arab political system with the Israeli one. Arabs act as though the Israeli election is the only game in town, focusing on getting equal civil rights and better services from the government - but this means giving less attention to Palestinians’ indigenous rights and the collective national struggle.

This reflects a deeper trend of Israelisation, which has a long history in the country. In the wake of the Oslo Accords, Palestinian citizens of Israel were excluded from being part of the national conflict and its potential resolution. The failure of Oslo and the eruption of the Second Intifada in 2000, however, rekindled the national identity.

What is currently taking place is a new wave of Israelisation and self-marginalisation, deeper and more dangerous than what occurred in the 1990s. It is clear that the Israeli Zionist discourse is influencing the Arab one, as Arab intellectuals adopt the Israeli lexicon in their writing. For example, using certain terms that are loaded with Zionist agenda like "Israeli Arabs" or the immediate response under the pressure of the Israeli media to condemn any violence perpetuated by Palestinians as terror action, thus adopting the Israeli narrative.

This is creeping Israelisation of the mind and collective memory of Arabs in Israel. We must create alternatives, by building national institutions to strengthen the national identity and historical narrative, and by providing alternative school materials for students to oppose the governmental sources that aim to eliminate Arab history from the collective memory of young generations.

This is a major project that creates a tremendous challenge for Arab national and democratic forces for years to come. But it is doable - and this is not a segregational action, but rather one of self-empowerment, enabling the community to more efficiently and powerfully struggle to achieve equal civil rights.

Basel Ghattas
Dr Basel Ghattas is a former member of the Israeli Knesset for the Joint List. 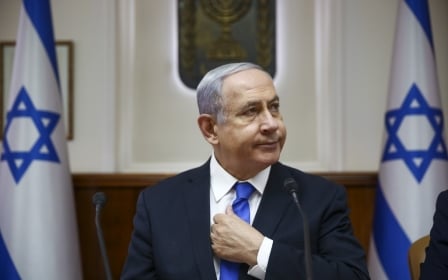 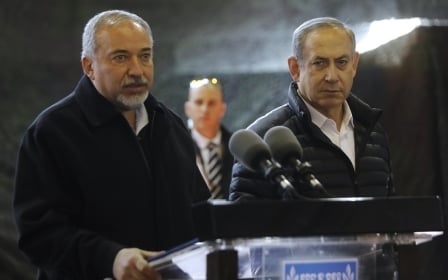