Fighting for the right to be elite in Beirut 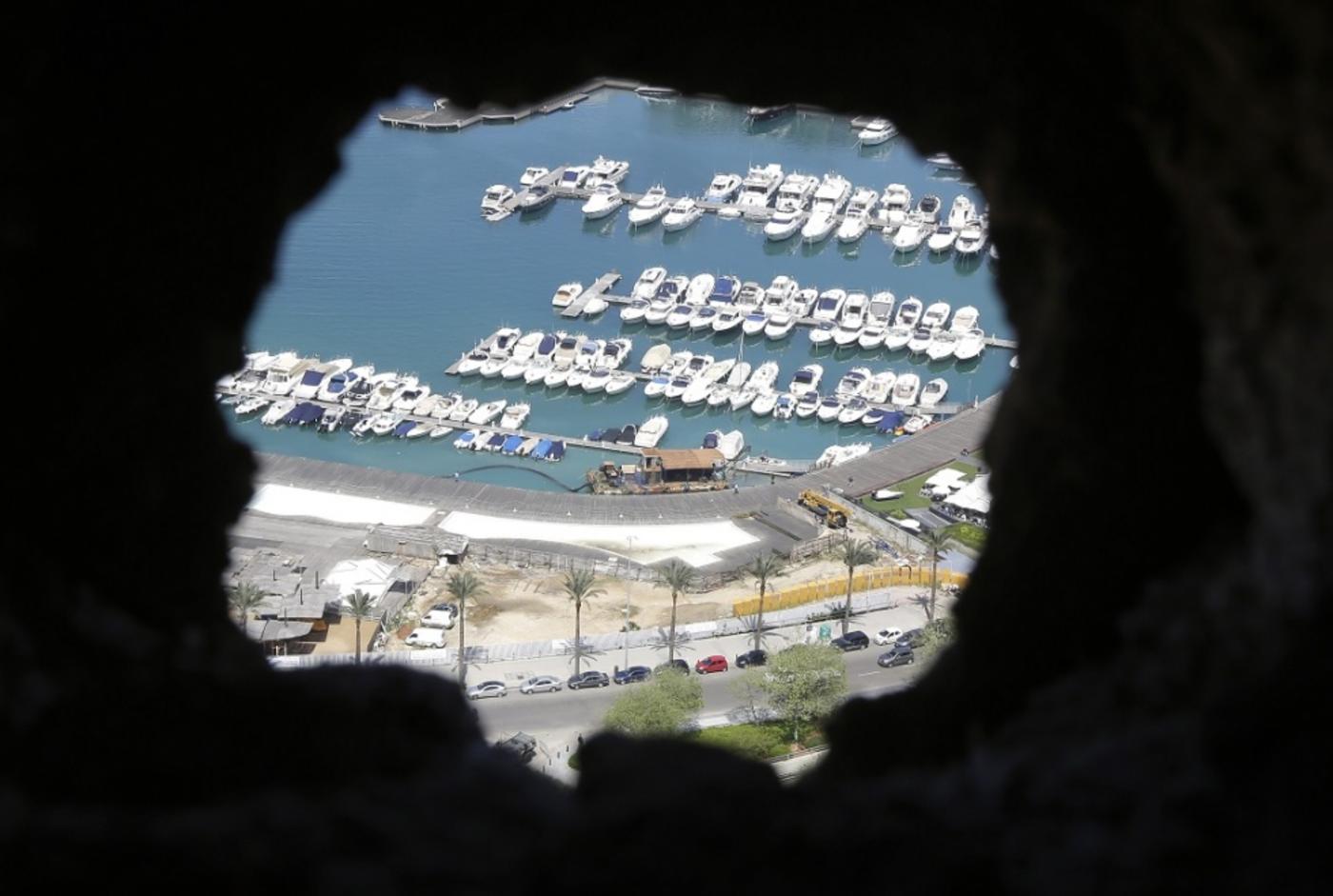 A recent Vice headline, “Fighting for the Right to Party in Beirut,” puts the reader in an interesting position: you can’t tell if you’ve read it before or simply always knew it was destined to one day materialise on the Vice website.

Mary von Aue, the author of the piece, introduces the “juxtaposition of political tension and flagrant partying” as seen in “bars [that] offer coke-fueled benders down the street from Hezbollah headquarters.”

A party scene plus Hezbollah, all in one city - what better fodder for sensational non-insight into the region could we possibly want?

According to von Aue’s version of Lebanese history, “nothing has survived civil war, foreign invasion, 800,000 refugees [a substantial underestimate], and a regular stream of targeted bombings like Beirut’s club scene.” Lest her audience accuse the partiers of political apathy, von Aue contends that nightlife has simply “become yet another medium in the culture of dissent.”

To be sure, one is hard-pressed to think of a nobler example of “dissent” and resistance to the status quo than frequenting opulent establishments known for rejecting customers based on physical appearance.

Brought in to validate von Aue’s sociological assessments is club owner Yousef Harati, a “big name in Beirut nightlife,” whose claims to fame include this endearing response to an interview question from Time Out Beirut: “Is there a trick to getting past your doorman? Don’t say you know me, because everybody does.”

Von Aue begins her own interview with Harati with the incisive question: “How did Beirut become such a hedonistic city?”

We’ve thus already curtailed the identity of the Lebanese capital to exclude, you know, all of the non-hedonists. Harati falls right into line:

“The fact that Hezbollah is next door is why we party so hard. It’s the fear and frustration we have from not knowing what is going to happen tomorrow that pushes us… We deal with it by partying in spite of the bombings, and it has created this surreal energy.”

In a matter of seconds, then, the von Aue-Harati duo has managed to reduce Beirut to “not Hezbollah” - despite the small matter of substantial support for the organisation from many communities in the city, including certain Christian factions.

The casual Vice reader might also infer from Harati’s phrasing that it is in fact Hezbollah that is behind all recent bombings, which is not the case. (He does acknowledge later on, however, that the Islamic State would be much worse than the Party of God for Lebanese nightlife.)

But the short answer to why everyone parties like crazy in this conflicted country is simple: they don’t. Beyond religious reasons, most Lebanese are not economically equipped to do so. As Lebanon’s national investment promotion agency boasts on its website:

“…[S]alaries in Lebanon are relatively lower than regional averages. According to the World Bank, 70 percent of the population generates an annual income of less than USD 10,000. [This] combined with [a] highly skilled labour force would form an attractive combination for any company willing to invest in Lebanon.”

The positive governmental attitude toward low wages suggests that things won’t be looking up for said labour force any time in the near future. The prohibitively steep fees associated with nearly all aspects of life in the country further prevent most folks from pursuing “coke-fueled benders” to cope with regional turmoil - much less with their own poverty.

Of course, intermittent bombings, street fights and the like mean that, even for the elite, life in Lebanon is no piece of cake. But the problem of praising club scene escapism as an act of heroic defiance becomes especially apparent when one considers, for example, those who fought for the right to party during the 2006 Israeli war on Lebanon.

After the war, I met more than a few residents of upscale Christian neighbourhoods who bragged of having not allowed the 34-day onslaught to interfere with their drinking and dancing schedule.

Naturally, the areas in which these activities took place were conspicuously immune from the slaughter being inflicted upon Beirut’s poorer and predominantly Shiite southern suburbs.

Johnnie Walker subsequently capitalised on the disastrous occasion with whiskey advertisements featuring a bombed-out bridge and the instructions: “Keep walking.”

The Vice interview concludes with Harati’s acknowledgement that “I know this might sound superficial because I’m talking about nightlife, but our lifestyle is important because it’s giving people an outlet and something to look forward to.”

But there’s more to the superficialisation of existence in Beirut than meets the eye. The portrayal of elite clubbers as the “real” Lebanese not only trivialises and demeans the reality of all those who don’t fit the mould; it also plays into Orientalist notions that the only proper type of Arab is a Westernised one.

As I discussed in an Al-Jazeera op-ed titled “Orientalism with a surgical twist,” the New York Times and imperialist-friendly publications periodically swoon over the grotesque materialism exhibited by some Beirutis - who are much easier to relate to in the West than, say, Lebanese kids massacred at close range by Israeli aircraft.

The shameless glorification of wealth in Beirut - with its glamorous shopping opportunities, high-end beach clubs, and “red-hot night-life district” existing alongside semi - and total squalor - inevitably entails an endorsement of egregious economic disparity, discrediting the plight not only of other Lebanese but also of migrant workers enslaved by their Lebanese keepers and Syrian refugees scorned as unaesthetic interruptions to fashionable Beirut street scenes.

As far as Vice’s faux analysis of Beirut nightlife goes, there’s no denying that the city plays host to many an “impious all-nighter.” But the fact is that, in Lebanon as it is currently configured, the “right” to party is actually a privilege for the rich.

Photo Credit: The St George marina as viewed from the shell of the bombed out Holiday Inn hotel in central Beirut, often used to symbolise the city's rich-poor divide (AFP)