Freedom of speech under threat in UK universities 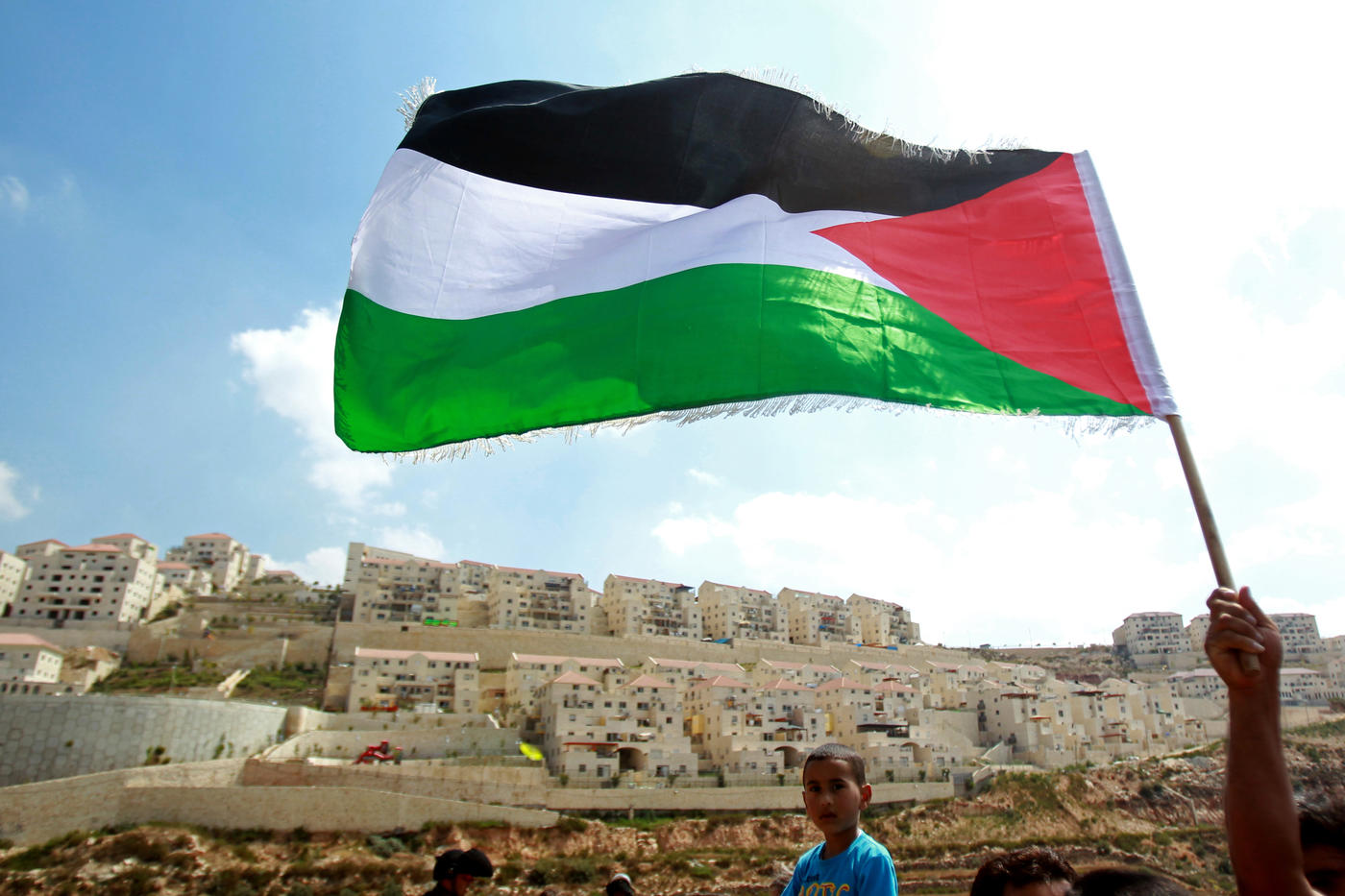 The cancellation of Southampton University’s conference on Israel and the law, despite a last-ditch legal battle by the organisers, has sparked widespread condemnation. Entitled “International Law and the State of Israel: Legitimacy, Responsibility and Exceptionalism”, the conference had gathered distinguished legal experts and historians from Britain, Israel, Palestine, Ireland, Australia, Singapore, the US and Canada.

The wrath of the lobby

Vice Chancellor Don Nutbeam was happy for the university’s School of Law to host such a prestigious event – until the wrath of the pro-Israel lobby was unleashed. He received an orchestrated petition with about 7,000 signatories, messages from local MPs Caroline Noakes and Mark Hoban, delegations from the influential Board of Deputies of British Jews and the Zionist Federation, and threats from donors to the university. Government Chief Whip Michael Gove, responsible for trying to sabotage a Palestinian arts festival when he was minister for education in 2011, called it “an anti-Israel hate-fest”.

President of the Board of Deputies, Vivian Wineman, described the eminent participants as “toxic speakers” and claimed the event would be “likely to result in an increase in anti-Semitism”. The spectre of terrorist attacks on the university, Charlie Hebdo-style, was raised. The hysterical rhetoric peaked with the Simon Wiesenthal Center in the US claiming the subject matter of the conference implied “a genocidal intent”.

The Vice Chancellor folded under the pressure. The reason given was that protests might ensue that “could present risks to the safety of the participants, students and staff”. This despite the fact that the local police had assured the university they could deal with any security issues.

A battle for hearts and minds

This lamentable decision raises questions that go far beyond the fate of a single academic conference.

Does it imply that any issue that is emotive or controversial should be banned from our campuses? Should the mere possibility of protests be enough to cancel an event? The right to protest is after all one of the cornerstones of democracy, guaranteed by law in the UK - so far.

The cancellation will be hailed as a victory by the pro-Israel lobby. But is it really?

Nearly a thousand academics from around the world signed a statement urging the vice chancellor to stand by his original decision.

A petition condemning the decision garnered 10,000 signatures - and counting.

Huge publicity was generated for an event that would otherwise have passed pretty much unnoticed, as the issue spread to the mainstream media and was taken up on Twitter and Facebook.

Above all, the bullyboy tactics of the Zionist lobby were clearly exposed.

Unfortunately, the Board of Deputies and other pro-Israel organisations know from experience that they can rely on the UK government and the British establishment for support.

Tory Home Secretary Theresa May has in the past acted on the promptings of the Zionist lobby, for example in trying to deport Sheikh Raed Salah, a Palestinian citizen of Israel who came to the UK in 2011 to speak about his campaign to prevent expulsions and demolitions in East Jerusalem. May was forced to back down, humiliated, after a year-long legal battle. But the case demonstrated how ready our politicians are to do the bidding of the lobby.

Now this same minister is pushing for legislation banning "extremists" from speaking in public. It isn’t hard to guess who will be seeking to define "extremist" to fit their own political agenda. In the growing climate of Islamophobia and the ratcheting up of fears of anti-Semitism there will be efforts to make any criticism of Israel taboo on campus. (The National Union of Jewish Students in the UK has tried, unsuccessfully so far, to formally equate anti-Zionism with anti-Semitism.)

However, there is evidence that the tide is turning in academic circles. Even in the US, where widespread private funding of universities makes them more vulnerable to threats and where the lobby is strongest, there is a growing backlash.

The American Studies Association and other academic bodies in the US have joined the boycott of Israeli academic institutions. Last year the American Israel Public Affairs Committee (AIPAC) retaliated by trying to push anti-boycott legislation through the New York State Senate, but failed.

The most significant challenge to AIPAC and other Zionist organisations in the US is coming from within the Jewish community. Organisations like J Street, Tikkun and Jewish Voice for Peace are increasingly vocal in their opposition to Israel’s policies.

On campus, Jewish students have formed an Open Hillel movement, rebelling against the hardline Zionist Hillel student organisation. At the prestigious Swarthmore college the students announced: “All are welcome to walk through our doors and speak with our name and under our roof, be they Zionist, anti-Zionist, post-Zionist, or non-Zionist.”

Academics and students alike have perhaps been emboldened by the changing political climate in the US. With US-Israel relations at an all-time low there is a growing feeling that the Zionist lobby is no longer omnipotent.

This explains in part the venom and energy, bordering on panic, with which critics of Israel are being attacked.

What the Zionist lobby fears most is free speech. They will go to any lengths to shut down debate on Israel’s history and its present policies. This is understandable. Bereft of arguments, on the wrong side of the law, what other tactics are open to them?

British universities must therefore expect more such assaults - and be better prepared to defend academic freedom.

Photo: A Palestinian protester waves a national flag near the West Bank village of Wadi Fukin on 5 September 2014 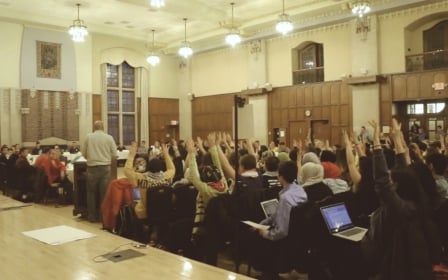 Inside Israel
US students denied academic freedom by Israel