Gaza War Report: Netanyahu will survive criticism - but war could have been prevented

Yossi Melman
Along with criticising the Israeli PM and military officials, report admits Hamas and Israel were reluctantly dragged into the 2014 conflict 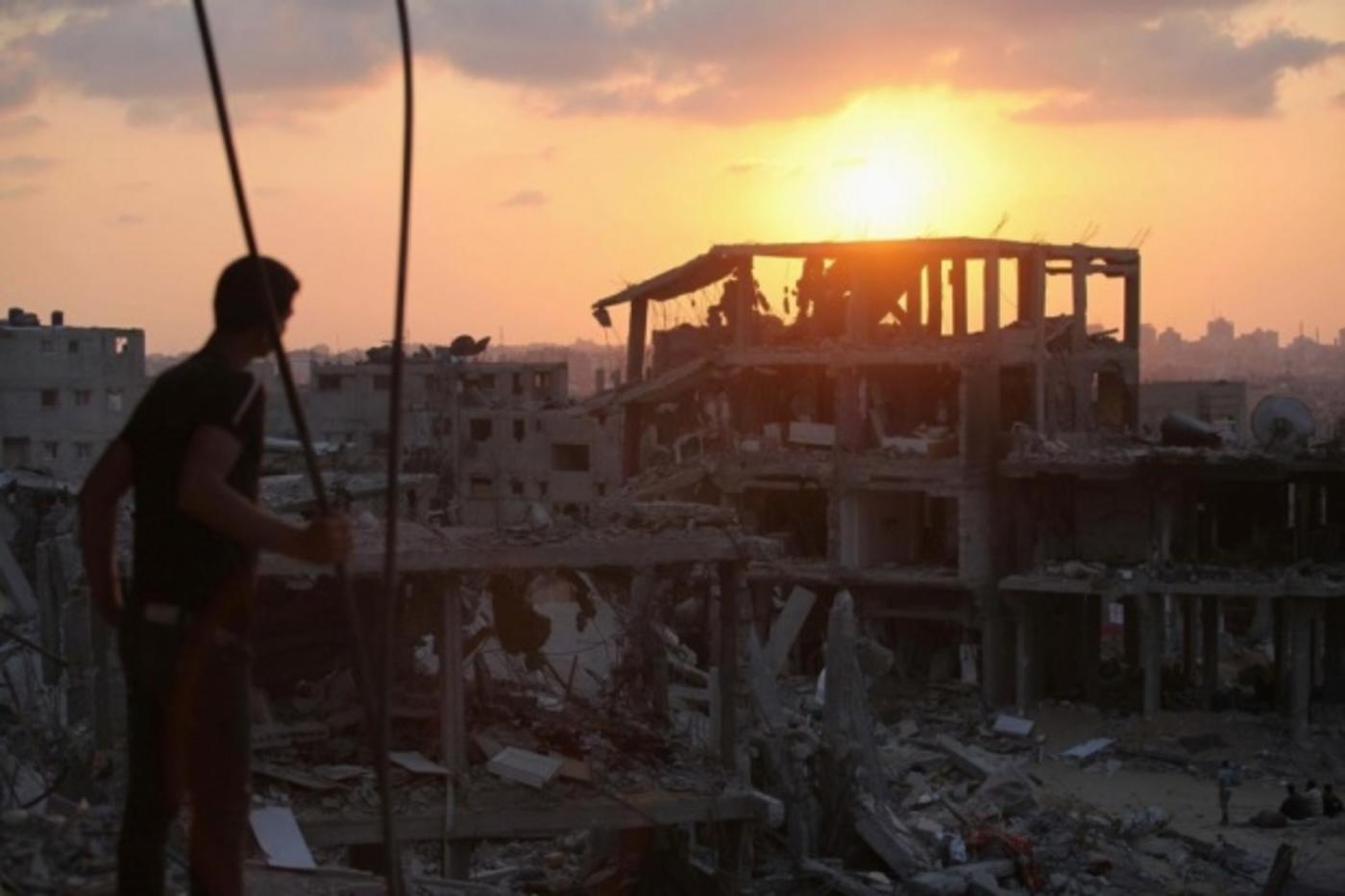 There were flaws, mistakes, bad decisions and failures - and yet it brought the longest period of quiet on the front between Gaza and Israel. These are the main conclusions which can be drawn from the report published on Tuesday by the Israeli State Comptroller on Israel’s war with Hamas in the summer of 2014.

According to the report, there is one main person responsible: Prime Minister Benjamin Netanyahu

The report is expected to cause a storm among Israeli politicians and the military echelons - which have already begun a bickering campaign against each other.

According to the report, there is one main person responsible: Prime Minister Benjamin Netanyahu. “Despite the fact that he was well-versed in the tunnel threat and knew that it was defined as a central and even strategic threat at the end of 2013," the report says the prime minister did not instruct the National Security Council and the defence establishment "to present before the cabinet the tunnel threat in a clear and detailed manner”.

According to the report, Netanyahu was like an analyst. He dissected the situation and gave warnings, but he did not bother to ensure that his words would be followed up with the necessary corresponding actions. The report also "criticises" Netanyahu on a few more occasions for his behaviour and leadership – or rather the lack of it.

Despite this, the chances are slim that Netanyahu will be damaged by the comptroller’s report which does not recommend that the prime minister be held personally accountable for Israel’s mistakes in Gaza.

Netanyahu's Teflon coating, which has made him "invincible" for years, will likely stay in place now and he will manage to survive the crisis of the report's publication.

Defence chiefs in the firing line

Those who are liable to actually be hurt by the report held far less responsibility than Netanyahu. They were the senior defence brass at the time of the summer 2014 war: Defence Minister Moshe Ya'alon, IDF chief of staff Benny Gantz and the head of IDF military intelligence, General Aviv Cochavi.

Former defence chief Ya'alon wants to return to politics and lead the Israeli right-wing in place of Netanyahu, Avigdor Liberman and Naftali Bennett

Like Netanyahu, they are the recipients of the comptroller’s criticism. According to the report, Ya'alon and Gantz, among other things, did not inform the cabinet of "the trend of escalation" with Hamas or the fact that the IDF was not properly trained and prepared to deal with the Hamas tunnels threat.

Cochavi is criticised for not sharing "significant information" with the cabinet which refers to Hamas's intention to attack Israeli territory through the tunnels. The report adds that Cochavi did not report that Military Intelligence suffered from an "intelligence gap” – in other words, that the information gathered on the tunnels was insufficient.

Ya'alon wants to return to politics and lead the Israeli right-wing in place of Netanyahu, Avigdor Liberman and Naftali Bennett. Gantz is considering entering politics with Yesh Atid or the Labor Party when the three-year moratorium on retiring IDF officials entering politics ends. Cochavi is a leading and worthy candidate to be the next IDF chief of staff in 2019, after current IDF chief Gadi Eisenkot is scheduled to end his tenure.

What is really hidden in the report are a few sentences which most probably will not catch the attention of the Israeli media or public, but should. And this is the fact that the war could have been prevented. The report admits that both sides – Hamas and Israel - didn’t want a confrontation and, in the end, were dragged into it against their self-interests.

Some of the wars with which these critics have found the most flaws actually brought Israel the best results strategically.

The report cites General Yoav Mordechai, head of the Israeli Office the Coordinator to the occupied West Bank and independent Gaza who at the end of June 2014, weeks before the war broke out, warned that "the Gaza Strip is descending into crisis...which has reached an unprecedented point”.

In other words, it is possible that if the government of Israel understood the severity of the economic and humanitarian crisis in Gaza and acted accordingly, perhaps the war was preventable.

Despite the comptroller report, it is impossible to ignore the built-in paradox in Israel's wars. The committees of inquiry and the various reports from the state comptroller and other bodies criticise and censure both the military and political echelons, as it is their job to do. However, some of the wars with which these critics have found the most flaws actually brought Israel the best results strategically.

Peace with Egypt was achieved after the Yom Kippur War. Quiet has been kept on the Lebanese border for 11 years following the Second Lebanon War with Hezbollah in 2006 and Israel is currently experiencing the longest period of quiet on the Gaza front since 1968. This is because neither Hamas, nor Israel wish to be drawn into another round. Defence Minister Avigdor Liberman said on Monday: “We have no intention of initiating military steps against Gaza.”

The Israeli military and security establishment is known to be relatively serious and thorough in terms of drawing both tactical and technical lessons from previous reports like this one.

Israeli politicians, on the other hand, are not.  So the bottom line is that reports like this eventually evaporate, with no one bearing any responsibility for past failures.

One final conclusion: two and half years after a war which claimed the lives of 2,125 Palestinians and 75 Israelis, the two sides are back at square one, preparing for a new round of violence that, just like before, neither side wants.

Photo: A Palestinian returns to his home in Gaza's al-Shaaf neighbourhood during a ceasefire in the summer of 2014 (AA) 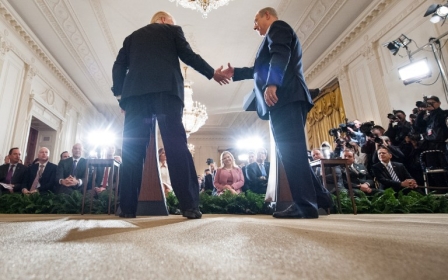 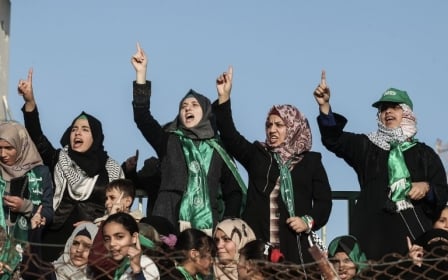