Mahan Abedin
Soleimani is leading the fight against the Islamic State, but the real significance of his rise lies in a shifting political culture in Tehran 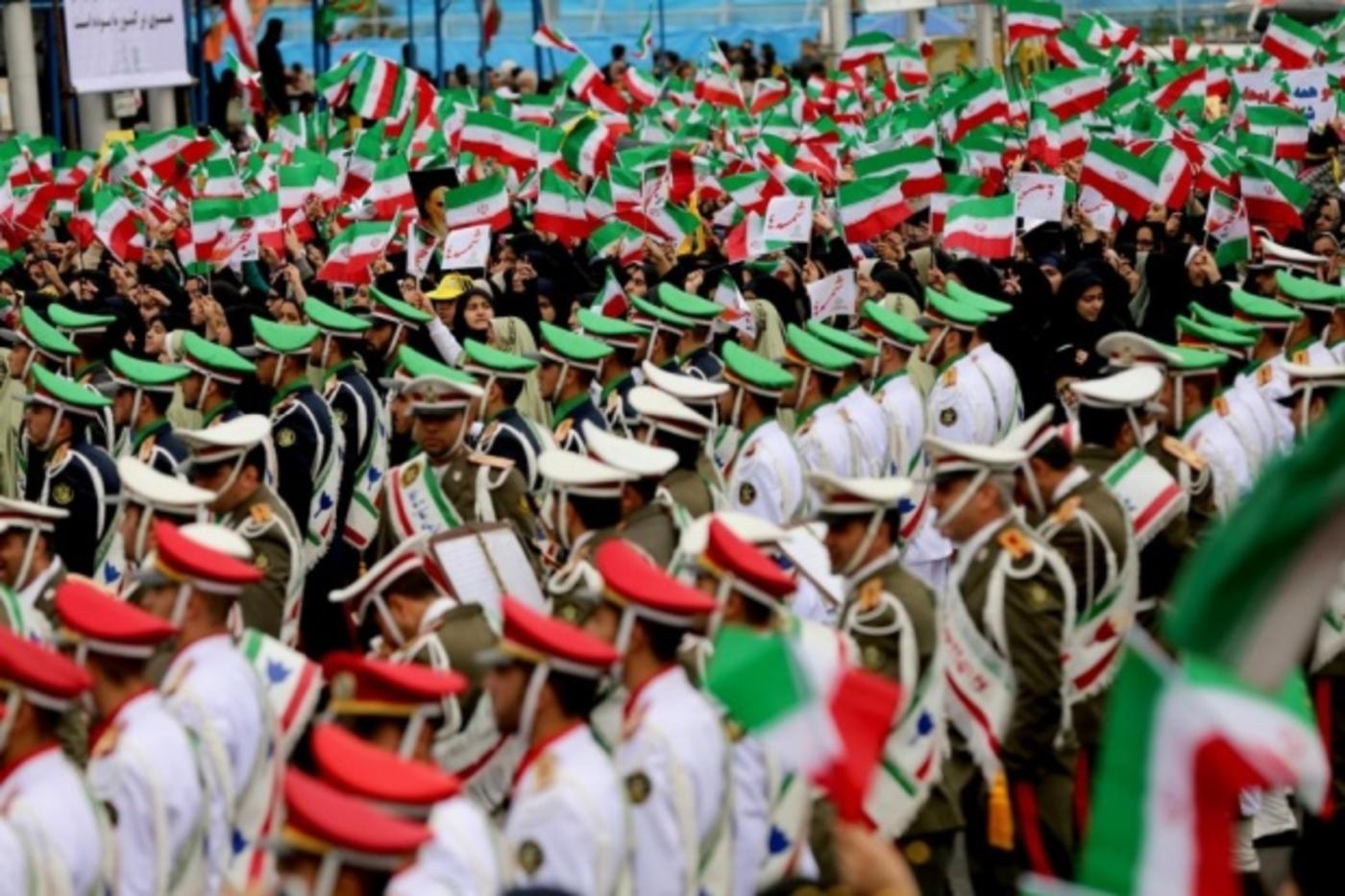 His photos are everywhere in the Iranian media and his name is mentioned on a daily basis by the national broadcaster. Major General Qasem Soleimani, the commander of the Quds force of the Islamic Revolutionary Guards Corps (IRGC), is officially a national hero.

This extreme publicity is all the more surprising in view of Soleimai’s command of the most secretive and sensitive branch of the IRGC. The Quds force is the expeditionary wing of the Revolutionary Guards and spearheads Iran’s engagement with pro-Iranian armies, militias and political factions across the region.

To the outside world, in particular to Iran’s enemies and opponents in the region and beyond, Soleimani is the potent face of Iran’s political and ideological offensive in the Middle East.

This portrait of Soleimani is being increasingly adopted at home as well, fed by a daily diet of the Quds force commander’s exploits on the Iraqi battlefield, most recently in the offensive to re-take Tirkrit from the so-called Islamic State.

Whilst Soleimani’s leading role in Iran’s counter-insurgency efforts in Iraq and Syria is undoubtedly pivotal to the Islamic Republic’s regional policy, there are huge questions marks regarding the extreme publicity that now surrounds him.

One plausible explanation is that Soleimani’s adoption as a national hero heralds a change of political culture in Iran with significant long-term ramifications for the country’s domestic and foreign policy.

Out of the shadows

Qasem Soleimani’s transformation from a secretive commander to national celebrity is unprecedented in modern Iranian culture, and his enormous popularity notwithstanding, it is not entirely without controversy.

Iranian media publishes daily photos of the general, often in the company of Iraqi, Syrian and Lebanese combatants and ideologues, the natural allies of the IRGC’s Quds Force.

When Jihad Mughniyeh, the son of legendary Hezbollah commander, Imad Mughniyeh, was killed in an Israeli strike near the Golan Heights in January, Iranian media published photos of the young Jihad standing shoulder to shoulder with Soleimani. The message was clear: Soleimani has personal ties to the most effective and committed pro-Iranian elements in the region.

The publicity afforded to Soleimani has been so intense that even the Western media has bought into the emerging myths about him, with the British Broadcasting Corporation dedicating an entire radio programme to the Iranian general.

Amidst this international media frenzy, it is important to separate fact from fiction to arrive at a more objective appraisal of Soleimani’s background, capability and standing in the Iranian establishment.

Much of the information on Soleimani’s background is true; he hails from a humble background (at one point working as a bricklayer) and he joined the IRGC at its foundation in 1979.

However, Soleimani’s war record during the tumultuous Iran-Iraq War of the 1980s, although impressive, is still far from unique. Indeed, many of his contemporaries made a more significant contribution to Iran’s war effort and yet they either languish in obscurity or do not enjoy consistently favourable media exposure.

The case of Lieutenant General Ali Sayyad Shirazi is particularly instructive. The latter was arguably Iran’s most important strategist and commander during the war and survived the conflict to fulfil important military roles before he was assassinated by a terrorist group in April 1999.

Although a hero image was cultivated around Shirazi after his assassination, during his life time he was rarely exposed to the media. This was consistent with a post-revolutionary policy of keeping military commanders out of the limelight to reinforce the barriers between the military and the political establishment.

The spectacular breakdown of this tradition is unlikely to be an accident or purely a function of Soleimani’s visible role in implementing winning strategies in Syria and Iraq. This is likely the result of a conscious and deliberate strategy which is in keeping with shifting political-cultural dynamics.

The emerging cult of personality around Soleimani will doubtless fuel speculation of a power grab by the formidable IRGC, which is already under fire by critics for expanding its economic portfolio during the presidency of Mahmoud Ahmadinejad.

But it is important to note that Soleimani is enjoying favourable exposure by a wide range of Iranian media, many of which have no ties to the IRGC. Second, Soleimani does not occupy the top spot in the IRGC; in fact, in terms of hierarchy, there are several IRGC commanders who occupy higher positions than Soleimani.

Soleimani’s popularity is independent from his institutional standing in the Revolutionary Guards and speaks to a wider resonance across the establishment and public opinion. Iran’s spectacularly successful regional policy, and a concomitant increase of national prestige, is converging with the sleeping giant of Iranian nationalism.

Officially nationalism is taboo in Iran as the establishment sources its identity and foundational values to the Islamic Revolution. For more than three decades, Iranian leaders and officials have tried to suppress deep-seated feelings and manifestations of nationalism on political and ideological grounds, but there are growing signs that they may eventually have to submit to the inevitable.

Demographic and political dynamics have converged to produce a potential shift. The young generation has no memory of the revolution or the war with Iraq and consequently has little time for official doctrines and sanctities.

At the political level, and appearances notwithstanding, the power and influence of the Shiite clergy is in decline. This is a longstanding process that is likely to intensify once Supreme Leader Ayatollah Khamenei departs the arena.

The challenge for Iranian policymakers and socio-cultural strategists is to find new channels to connect the establishment to the younger generations. It is in this context that the emerging cult around Soleimani commands clearer significance.

The Quds force general may never enter politics himself but his meteoric rise points to a distinct direction of travel in Iranian politics, notably an emerging political culture which remoulds revolutionary values and objectives in a nationalistic framework.