Bill Law
Sectarianism is a weapon exploited by the extremists so why are the ruling families in the Gulf using it so recklessly? 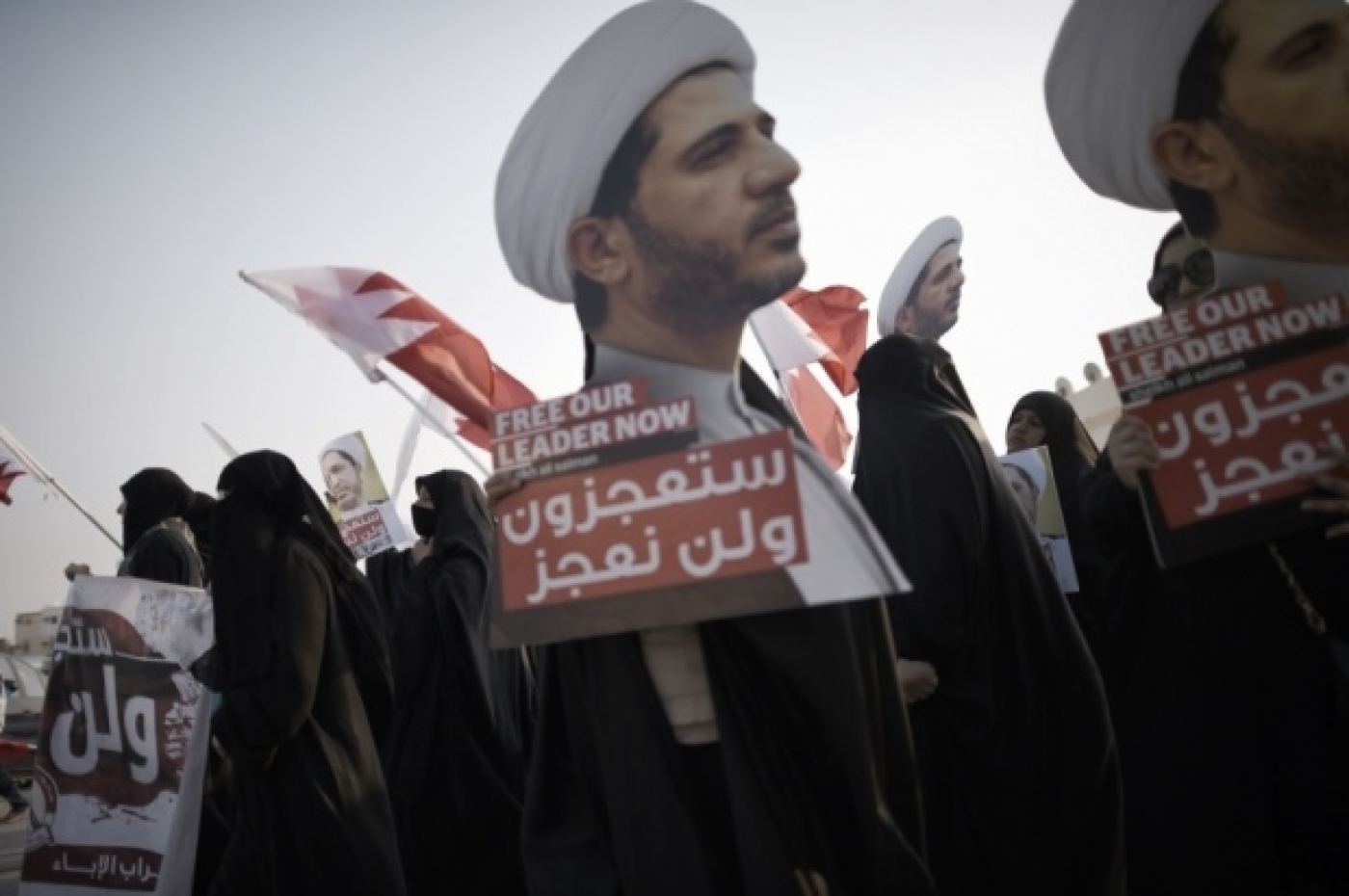 A Bahraini friend was passing through London on Tuesday 16 June, the day that Sheikh Ali Salman was sentenced to four years in jail. Sheikh Salman, the leader of Al Wefaq, the main opposition society in Bahrain, was convicted of insulting the Interior Ministry, inciting others to break the law and inciting hatred against naturalised Sunni citizens. He was acquitted of seeking to overthrow the monarchy and seeking to change the political system. A conviction on that charge could have seen him jailed for life.

My friend, a secular, liberal businessman I have known for many years, was deeply concerned about the sectarian divide in his country. He told me with a bitter smile: “You know, it is good news in a way: he got four years not life.”

Over coffee we spoke of a Bahrain that seems to have vanished, one where Sunni and Shia worked together, where inter-marriages, Sushis as they are called, were not infrequent. Discrimination against the Shia was a constant, but it was mild compared to what is happening now. People found a way to get along. Now that way, he fears, is gone.

The charges against Ali Salman are widely regarded as spurious and the legal process under which he was convicted deeply flawed.

Numerous international human rights organisations had already decried his arrest - he was detained for six months before going to trial - as have his supporters in Bahrain. The conviction has only added to their feeling of anger and frustration that the ruling al-Khalifa family is hell bent on silencing and punishing any opposition voices.

The US government weighed in, expressing “deep concern” in a State Department press release that went on to say “opposition parties that peacefully voice criticism of the government play a vital role in inclusive, pluralistic states and societies. The United States believes that no one, anywhere, should be prosecuted or imprisoned for engaging in peaceful expression or assembly.”

But imprisoned Ali Salman has been, at a time and in a region where sectarian tensions are rising to an extraordinarily dangerous level. Sheikh Salman, of course is a Shia Muslim and Shia make up the majority of citizens in a country ruled by the al-Khalifas, a Sunni royal family.

Just up the causeway that links Bahrain to Saudi Arabia’s Eastern Province, three attacks in six months by Sunni terrorists against Shia worshippers has ramped up sectarian anxieties there. The Saudi authorities have decried the attacks and called for unity. But a leading Saudi Shia cleric, Sheikh Nimr Nimr, remains under sentence of death on charges of plotting the overthrow of the House of Saud. His death sentence was pronounced in November of last year. His arrest in 2012 had sparked numerous protests in the Shia majority province. More than 20 protesters were killed. The authorities say they were armed and fired on police and security forces, their families insist they were neither armed nor violent.

Like Ali Salman, the charges against Nimr Nimr are thought not to have merit and the judicial process that led to his death sentence has been heavily criticised by independent commentators and human rights organisations. Thus, in both Bahrain and Saudi Arabia, court decisions have contributed to creating further division along a widening sectarian fault line, a point not lost on extremists in either camp.

Shia militias in Iraq stand accused of atrocities against Sunni tribes and the retaking of Tikrit in March of this year was marred by accusations of revenge attacks on Sunni homes and businesses. The claims played into the hands of the so-called Islamic State (IS).

After all, the promotion of sectarianism is a highly useful weapon in the formidable arsenal that IS already possesses. Theirs is a rabid ideology based on the concept of takfir or apostasy, the idea that the only true Muslim is the Muslim who accepts the authority of the self-proclaimed caliph Abu Bakr al Baghdadi. It is vicious, exclusionary, hate-filled and sadly it is proving very effective indeed.

IS has all the ruling families of the Gulf, but most especially the House of Saud, firmly in its gun sights. Like the Shia, they are deemed un-Islamic and must be destroyed.

So why, in the name of all that is sane, are those ruling families not seeking to calm sectarian tensions, why are they pouring more oil on the fire?

They will claim in their defence that the courts are independent and that they have in no way influenced them, a line that no one can seriously believe. In Bahrain, the long-serving justice minister is a powerful member of the al-Khalifa family. In Saudia Arabia, the court system is heavily biased in favour of a religious establishment that for decades has allowed anti-Shia sentiment to flourish.

I asked my friend how the sentencing of Ali Salman was being received by the Shia community in Bahrain. His response both surprised and disheartened me. He said that most people were apathetic. “They have given up believing that anything can change. They think that the al-Khalifas have won.” And the angry Bahraini youth who hurl petrol bombs at the police - what will they think?

“That,” he said “is very worrying. They have no hope and they see violence as the only way forward.”

My friend has always struck me as an indefatigable optimist. Now the optimist fears that a sectarian war of unprecedented ferocity, stoked by extremists on both sides, may be about to explode throughout the region and that is very worrying indeed.

- Bill Law is a Sony award-winning journalist. He joined the BBC in 1995 and since 2002 has reported extensively from the Middle East, including the Kingdom of Saudi Arabia and Iraq, where in 2003 he was one of the first journalists to cover the beginnings of the insurgency. His documentary The Gulf: Armed & Dangerous, which aired in late 2010, anticipated the revolutions that became the Arab Spring.

Photo: Sheikh Ali Salman, the leader of Al Wefaq, the main opposition society in Bahrain, was convicted of insulting the Interior Ministry  (AFP)