The hammer of terrorism and the anvil of the far right

Soumaya Ghannoushi
Terrorism has its merchants who capitalise on its horrors, chaos and climates of fear and tension to revive arrogant racist notions 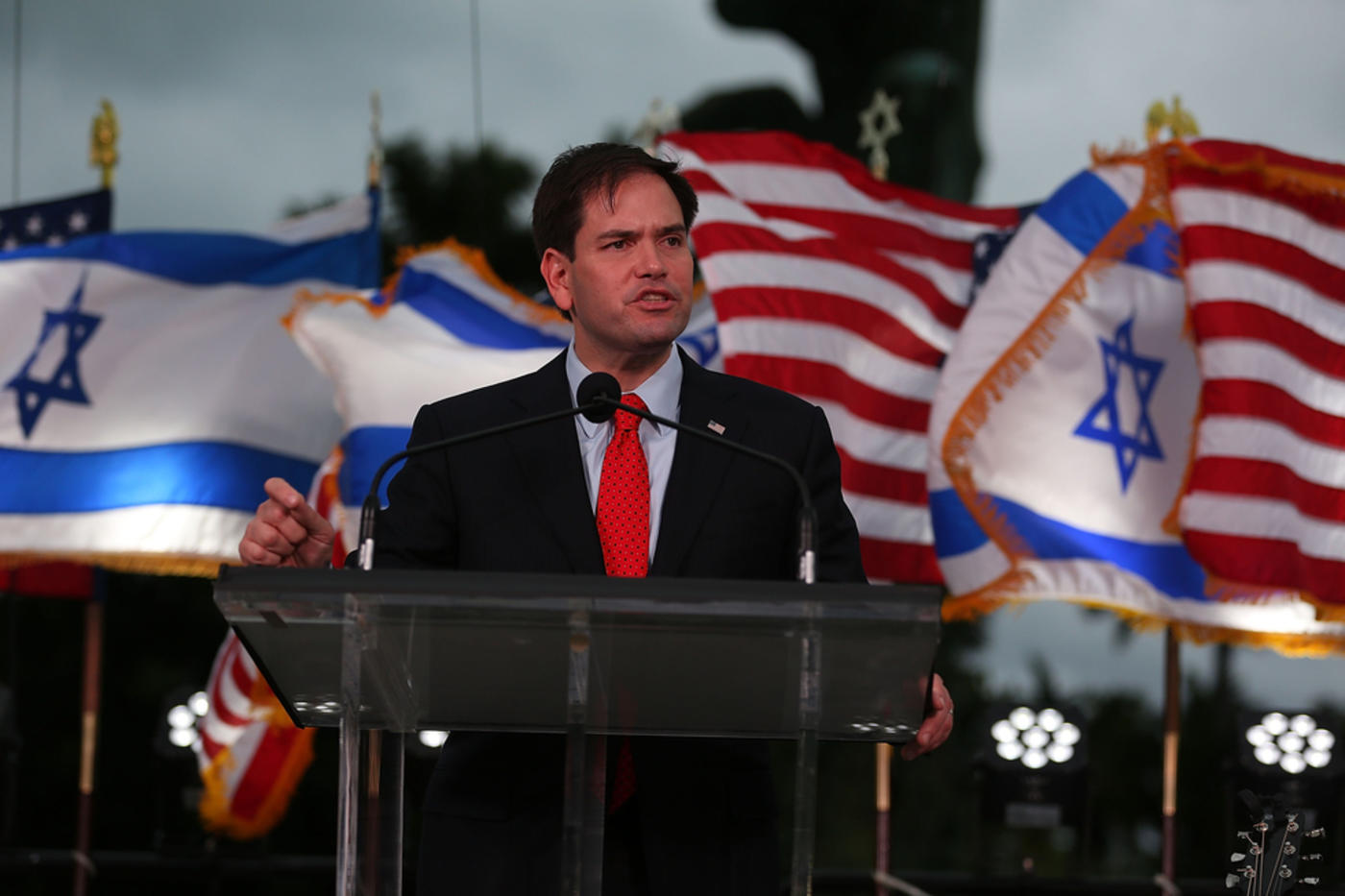 We are trapped. Once again, we find ourselves wedged between the hammer of terrorism and the anvil of the European far right and of Republican neocons across the Atlantic. Every war has its mongers who profit from its sorrows, rubble and spilt blood. So too does terrorism. Along with its victims and perpetrators, it has its merchants who capitalise on its horrors, chaos and climates of fear and tension.

To these, every terrorist bombing and shooting is a golden opportunity to revive arrogant racist notions in a new Islamophobic format, thus enabling them to penetrate further into the mainstream, gaining new territory and more votes. The target is no longer "Africans", "Asians", "blacks", or "browns", but "Muslims", "Arabs", "Middle Easterners", or "Syrians". Against these, all limits may be dispensed with, the unspeakable may be spoken, the unacceptable becomes acceptable.

Before the dust had settled in Paris, the old symphony of "we" and "they" reverberated once more. "Our" enlightened values, we were again told, were locked in existential struggle against "their" barbaric religion and savage culture. "They" here, of course, does not refer to extreme fanatical violent groups affiliated to al-Qaeda, or Isis, but to hundreds of millions of Muslims around the world. Thus suddenly, ordinary working men and women going about their daily lives in Indonesia or Malaysia, Bangladesh or Senegal, find themselves cast as the enemy vying to destroy "our" western civilisation, "our" sublime ideals and way of life.

What is worrying is that this rhetoric, which in Europe is more characteristic of the far right, is increasingly endorsed by mainstream Republicans in the US. It is ironic that, while Francois Hollande had declared in his address to the French Senate and National Assembly after the Paris attacks that "We're not engaged in a war of civilisations, because the assassins do not represent any", thousands of miles away, on the other side of the globe, US Republicans furiously insisted on the reverse.

The theme of civilisational clash between the West and Islam has been a favourite in the Republican debates. Marco Rubio, the Cuban-American senator and Republican presidential hopeful, went as far as to draw analogies between Islam and Nazism as he angrily reacted to Hillary Clinton's statement that she did not believe the United States was at war with Islam. "That would be like saying we weren't at war with Nazis, because we were afraid to offend some Germans who may have been members of the Nazi Party but weren't violent themselves", he suggested. "This is a clash of civilizations. For they do not hate us because we have military assets in the Middle East. They hate us because of our values."

And just like the far-right in Europe, Republicans have swiftly moved to raise the question of Syrian refugees' settlement in connection with the Paris attacks. While Marine Le Pen, leader of the xenophobic Front National demanded an "immediate halt" to the intake of Syrian refugees into France, Republicans lined up to urge a ban on any "middle Eastern" migrants in the US. A succession of governors, mostly Republicans, announced that they would not allow any Syrian applicants to be placed in their states, vowing to block the government's plans to resettle a mere 10.000 of those fleeing the war in Syrian into the US.

Jeb Bush went further, demanding that the US only accept those applicants proven to be Christian, after thorough vetting and checks to ensure that they are indeed Christian. "We should focus our efforts as it relates to refugees on the Christians that are being slaughtered," he declared.

Bush is not alone in calling for a discriminatory approach to the Syrian refugee question. The position has been endorsed by a number of senior Republicans such as Ted Cruz. "If there are Syrian Muslims who are really being persecuted," he objected, they should be sent to "majority-Muslim countries". "On the other hand, Christians who are being targeted for genocide, for persecution... we should be providing safe haven to them."

That such bigoted, exclusionist language could be used by mainstream politicians in the 21st century is scandalous. Those fleeing brutality, death and destruction are no longer to be seen as human victims who deserve shelter and safety, but as Christians and Muslims, good victims and bad victims. As if it weren't enough for Syrians to lose everything, their possessions, homes and loved ones, this sick narrative would have them stripped of their victimhood too.

Listening to Republicans chastise Obama and his administration over its Middle East strategy, one gets the impression that we are still in the early 1990s, in the aftermath of the Cold War. It is as if the US had never invaded Iraq, had never been defeated there and forced to withdraw in a hurry, exhausted and humiliated.

They seem unaware of the chaos and destruction their absurd wars had unleashed on the whole region and the great damage they had caused to the United States itself. One of modern history's greatest ironies is that no one has done more to dissipate the neoconservative dream of American world supremacy and bury the New American Century Project than the former Republican neocon administration itself.

What makes the Republicans' discourse on Islam and the Muslim world dangerous is that it is disseminated through a wide and powerful network of media outlets and right-wing think tanks then consumed by a public with no direct contact or firsthand knowledge of the Muslim world.

What gets generally confined to the shadowy margins of the far right in Europe, has in the United States, with its geographic remoteness from the Muslim hemisphere, lack of familiarity with Islam and the American tradition of religious-based idealism, the potential of dominating mainstream public opinion of Islam and Muslims.

The truth is that cultures, civilisations and lifestyles do not clash. It is humans who clash, with their interests, ambitions, illusions and fantasies. Instead of the twisted binary logic of "us" vs. "them", terrorism should render us more keenly aware of the interconnectedness of our world, of our shared existence and the dangers that threaten us all.

Terrorists do not ask for their victims IDs before mutilating their bodies in Paris, Beirut or Tunis. The solution to the insane chaos into which we have been dragged since 9/11 begins with an active rejection of the ugly dualisms of "us" and "them", of believers vs infidels and of Westerners/Europeans vs the Muslim other.

-Soumaya Ghannoushi is a British Tunisian writer and expert in Middle East politics. Follow her on twitter: @SMGhannoushi