Mahan Abedin
As the war in Yemen grinds on, Iran’s passive role has possibly dangerous consequences in the event of any escalation 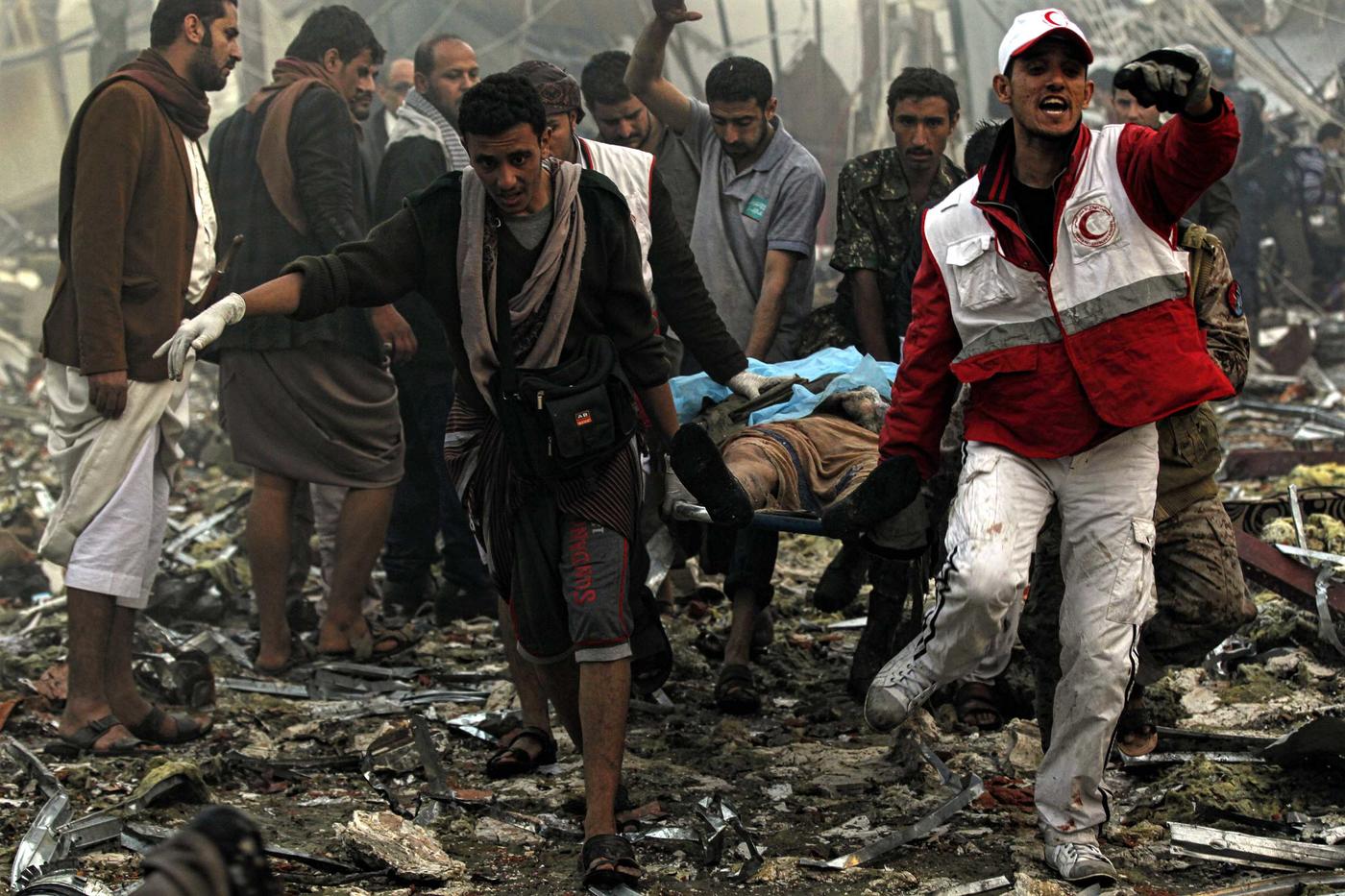 News of an American cruise missile strike on coastal radar sites in Houthi-controlled areas this week has raised the spectre of escalation in the Yemen conflict.

The American strikes follow two attempted attacks on the USS Mason. These were likely retaliatory strikes by Houthis and their allies, in response to the Saudi-led coalition air strike on a mourning hall in Sanaa on 8 October, which claimed at least 140 lives.

While the mourning hall air strike is widely viewed as a possible war crime, this has not prompted a serious review of US and UK support for the Saudi-led military campaign in Yemen.

These apparent double standards, at a time when both the UK and US are accusing Russia of committing war crimes by targeting rebel-held districts of eastern Aleppo, present an opportunity for Iranian diplomacy to take the initiative in Yemen.

But Iranian activity on the diplomatic front is noticeably lacking, a symptom of broader Iranian apathy with respect to Yemen. This laissez-faire attitude is not without risk - particularly if the conflict continues to escalate.

Until now, Iranian policy on the Yemen conflict can be characterised as high on rhetoric but low on decisive action. This was underscored by the Iranian reaction to the assault on the funeral procession in Sanaa.

Leading the rhetorical charge, Brigadier General Ami Ali Hajizadeh, the commander of the aerospace division of the Islamic Revolutionary Guards Corps, claimed that information – specifically the presence of multiple American spy planes over the skies of Yemen - pointed to American and Israeli involvement in the Saudi attack on the mourning hall.

This type of rhetorical flourish inevitably lends credence to Saudi charges of Iranian sponsorship for the Houthi rebel movement, specifically the supply of arms by Tehran to the rebels.

Lack of hard evidence notwithstanding, the Western media has largely accepted the Saudi narrative and universally describes the Houthi movement as either pro-Iranian or at least aligned with Iranian positions.

But this narrative is fundamentally flawed on political, military and religio-cultural levels.

For a start, the Yemen conflict is a complex civil war that, broadly speaking, pits an uneasy alliance of Houthis and former leader Ali Abdullah Saleh – and by extension much of the Yemeni military – against the embattled government of President Abd Rabbuh Mansour Hadi and a collection of tribal and Islamist militias led by the Yemeni branch of the Muslim Brotherhood.

On a military level, the naval blockade of Yemen makes it extremely difficult for Iran to supply the Houthi-Saleh alliance

But the rebels would, however, be interested in air-defence systems that could challenge Saudi air supremacy over the skies of Yemen; or missiles that can reliably hit targets deep inside Saudi Arabia itself. While Iran possesses such systems, it is highly unlikely to supply them to protagonists in Yemen for fear of rapidly escalating the conflict.

At a religious and cultural level there is neither natural affinity, nor longstanding historical connection between the Houthis (who are Zaidi Shias) and the dominant Twelver Shias of Iran.

However, there is a loose ideological connection, in so far as the Houthis (who style themselves as the Ansar Allah movement) identify with the grand political and ideological narrative of the Islamic Republic and its regional allies, as embodied by the so-called “resistance axis" of Iran, Syria and Hezbollah.

What Iran needs to do

As some analysts have pointed out Saudi Arabia’s stubborn tactics during the Yemen war and its attendant sloppy propaganda campaign may ironically be propelling the Houthis and their allies toward Iran.

At a military level, the clearest feature of the Saudi-led coalition’s 18-months aerial campaign in Yemen is the inability to translate total air supremacy into tangible and durable gains on the ground. Even the port city of Aden, the seat of the Hadi government, is not fully secure as evidenced by regular terrorist attacks by extremist organisations, notably the Islamic State (IS) group.

Without direct military assistance from the UK and US, or a commitment to deploy thousands of troops on the ground, Saudi Arabia cannot advance on the capital Sanaa, let alone conquer the Houthi heartlands of the north.

The prospect of a Saudi quagmire in Yemen presents an opportunity for Iran to fully engage with the crisis, not as an indirect protagonist, but as a key diplomatic player with the potential to foster a lasting political settlement.

By preventing Saudi hegemony in Yemen, which would surely come to pass should forces loyal to Hadi prevail in the conflict, Iran can score important diplomatic and political points at the expense of the Riyadh and strengthen its influence in the region.

However, should Iran decide to stick to its current passive approach, then the Islamic Republic not only stands to squander a strategic opportunity but also risk reputational damage by staying silent in the face of ever bolder Saudi provocation.

Furthermore, conflict escalation may force an Iranian entry into the war if, for example, the Saudi-led coalition - either by design or mistake - targets nearby Iranian civilian or military assets. A confrontation of this sort almost came to pass back in April 2015 when Saudis bombed Sanaa airport to prevent Iranian planes from landing.

By dedicating significantly more diplomatic resources to the Yemen crisis, Tehran can minimise the risk of escalation and, in the process, raise its political and diplomatic profile at the expense of the House of Saud. 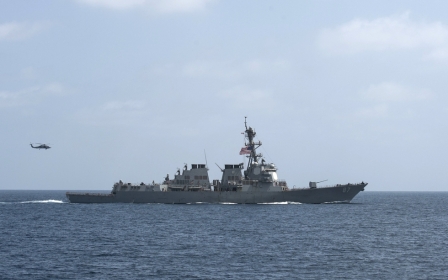 Diplomacy
It's complicated: Why Iran and Saudi Arabia don't get along