How many more children must drown or disappear for Britain to take them? 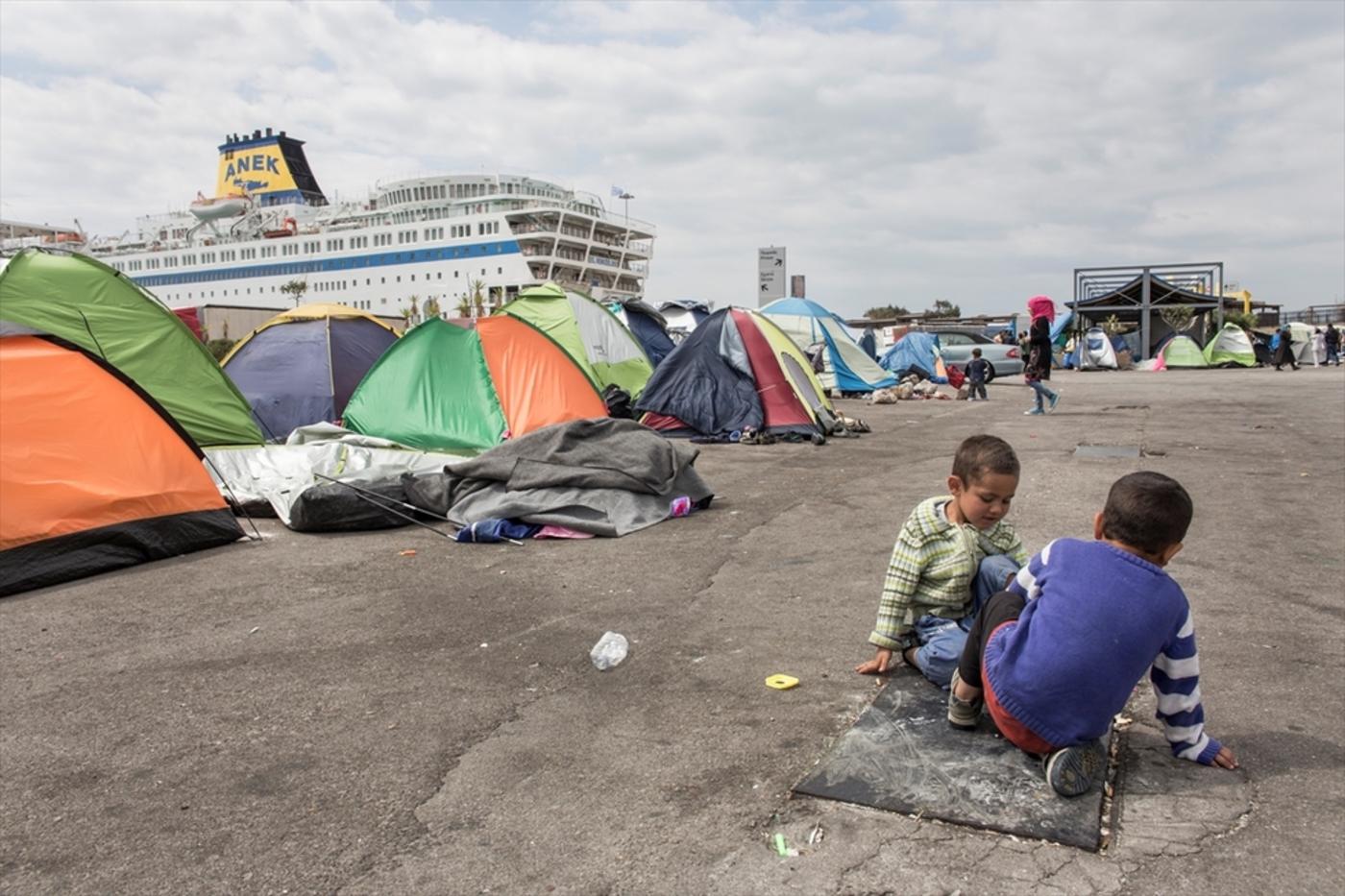 Britain's Conservatives have voted to abandon 3,000 unaccompanied children on the UK’s doorstep, making clear their disregard for the best interests of the child. Their core argument goes like this: protecting minors already in Europe would invite other refugees to place their children in the hands of human smugglers.

This line of reasoning couldn’t be more detached from reality. People are forced to migrate primarily due to a fear of persecution, war, abject poverty and the pursuit of legal status. Refusing to protect unaccompanied minors isn’t going to address these causes. It will, however, add to the unprecedented toll of human tragedy in Europe, and beyond.

Over 95,000 unaccompanied minors sought asylum in Europe last year, amounting to more than four times the number recorded in 2014. The UK absorbed 3,043 of these children. By contrast, Sweden registered 35,369.

Prime Minister David Cameron has said that child refugees in Europe are not "comparable" to the ones who fled Nazi Germany, suggesting that the former are safe on the streets they are sleeping on. Nothing could be further from the truth.

According to a report released by Human Rights Watch, unaccompanied minors in Europe are at risk of facing prolonged detention, intimidating police behaviour, and exploitation at the hands of mafias and gangs. The EU police agency, Europol, has even estimated that 10,000 refugee children have disappeared since entering Europe, sparking fears that many have been forced into slavery.

Meanwhile, the few children that the UK does receive are often subjected to a precarious fate. The British newspaper, The Independent, revealed that 445 migrants have been deported upon turning the age of 18.

Many of these teenagers spent their most favourable years in the UK. Others might have never lived a day in their country of origin. Worst still, the Bureau of Investigative Journalism found that many young deportees were returned to harrowing conflict zones in Afghanistan and Iraq.

The government insists that they grant refugee status to those who really need it. They also maintain that they are not sending people to their death, even though they strongly advise their own citizens to avoid travelling to these countries at all costs.

Such double standards expose a faulty refugee policy. The rights of the child must be honoured as part of a larger approach to uphold refugee rights both in Europe and abroad. That means upholding the best interests of the child and addressing why so many are turning up in Europe alone. But it also includes accounting for the vulnerability of all persons regardless of their age.

Last year, a total of 3,771 people drowned in the Mediterranean Sea while trying to seek asylum in Europe. Thirty percent of those who perished in the Aegean Sea were children, according to the International Organisation for Migration (IOM). Families who managed to remain intact after surviving the odyssey, have often been separated at disorganized reception centers, or worse, while trying to evade border security.

Some parents have also entrusted their child to human smugglers out of desperation. This is particularly true of longstanding refugee populations such as Syrians and Afghans. These refugees are often deprived of their rights and subjected to repeated abuse in camps and cities bordering their homeland.

The lack of legal routes to seek asylum is equally responsible for forcing refugees, and especially children, into extreme danger. And while the causes of migration must be ultimately addressed to limit the flow of global displacement, Europe can do more to uphold the best interests of the child.

The UK is no exception. So far, ministers have pledged to resettle 20,000 Syrians over the course of this Parliament, yet only 1,000 have arrived since the end of 2015. This number simply isn’t enough.

If the government truly wants to dissuade children from risking their lives coming to Europe, then they should make legal corridors available that aren’t entrenched in bureaucracy. If refugees have an alternative to crossing the Mediterranean, they’ll use it.

Many EU countries have already provided humanitarian visas, though such programmes remain limited in scope. That’s why a steady quota of private and state-sponsored resettlement slots should be established to maximise relief.

Work and student visas should also be issued to facilitate safe migration. In the event that the UK establishes such corridors, it shouldn’t entitle them to exclude children that are already on European soil.

Last week, the Labour Party said that the "fight will go on" to protect vulnerable minors. A new bill has already been drafted and is expected to pass in parliament on Tuesday. In hoping it does, the fight must not end there.

The only way to immediately protect children from human traffickers isn’t to neglect the ones already here, but to establish regular legal routes for others to claim asylum. That approach, much to Cameron’s dismay, would do far more to save lives and keep families intact.