How Turkey was forced to fall in line over Syria 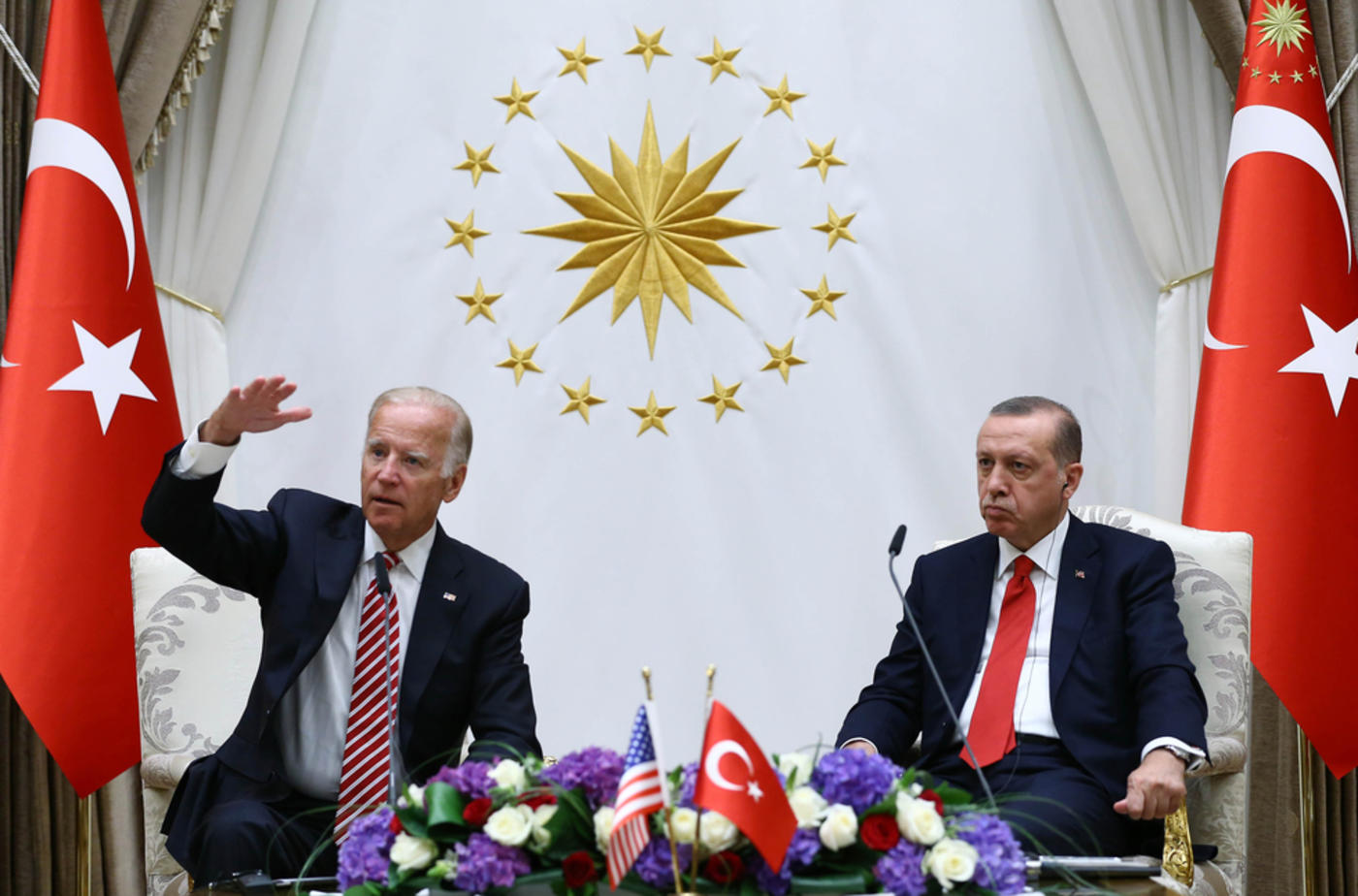 It is coming up to one year since Russia began its military campaign in Syria, and it is only now that the contours of a new phase in the Syrian conflict are beginning to emerge. Turkey is at the forefront in this new phase.

Due to the implications of its own Syria strategy as well as the role of external actors, Turkey’s position vis-à-vis the Syrian conflict is slowly migrating to one closer to that of the United States and Russia. While many will welcome this change as increasing the likelihood of a political settlement to the conflict, it is likely to increase Turkey’s domestic instability.

The US and Russia have had divergent views regarding the Syrian conflict. Russia has always rejected regime change in Syria, while the US has persistently insisted that President Bashar al-Assad must go. However, US rhetoric was never matched by concrete action to enable this change to take place. Without a proactive American role in the UN-led political process or an adequate level of support for the Syrian opposition, whether political or military, the US effectively left the door wide open for Russia to make its views on Syria a tangible reality.

The Syrian regime’s own strategy in handling the conflict has been to rely on its external backers, first Iran and then Russia, while presenting its fight against the opposition as one against extremism. At a tactical level, this meant indirectly enabling the growth of groups like the Islamic State (IS) organisation, especially after IS began to target Syrian rebels. But when IS began to also attack regime areas, Russia saw in this an opportunity.

The Russian intervention that began last September under the pretext of fighting IS not only enabled Assad to stay in power, especially as Russia has bombed both IS and various Syrian rebels as part of its air campaign, but also firmly placed Russia as a key stakeholder without whom no settlement to the Syrian conflict can be reached.

With the rise of IS, the US found a convenient enemy through which it deflected attention away from Syrian politics and increasingly defined its involvement in the Syrian conflict in counter-terrorism terms. As such, the American and Russian approaches to Syria came to be aligned.

This alignment is growing into discussions about coordinating military campaigns against IS and other groups labelled as “terrorist” in Syria. Meanwhile, the US and Russia have begun discussing a framework agreement on a settlement to the conflict that includes letting Assad stay in power during a transitional period.

As all these developments rolled on, Turkey found itself under increasing pressure. Unlike the US, Turkey actively sought to remove Assad from power through granting support to multiple armed groups in Syria. It also initially saw in the rise of IS a potential opportunity to quickly get rid of Assad and in the Syrian conflict an excuse to crack down on the Kurdish Workers Party (PKK) in the south along the Syrian border.

However, its laissez-faire approach to its Syrian border, which allowed thousands of foreign fighters to cross into Syria from Europe and elsewhere to join IS and other groups, put Turkey under pressure from Europe as well as the US, as both began to label it as an agent of instability. Increased Turkish monitoring of the border came too late as IS had by then established its presence on Turkish soil and began a series of terrorist attacks in different Turkish cities.

Turkey hesitantly joined the anti-IS international coalition led by the United States, which only served to increase the scope of IS activity on its land in retaliation. In joining the coalition, Turkey had expected that the US would in return take a more active role in supporting Turkey’s desire for regime change in Syria. But that did not happen.

What’s more, the US began supporting PKK-affiliated Kurdish forces in Syria - the YPG/J - despite its listing of the PKK as a terrorist group, seeing the YPG/J as reliable ground military partners in the fight against IS. Russia also began to intimidate Turkey through the air campaign that began in September 2015 not only through persistent incursions by Russian fighter jets into Turkish airspace but also through bombing Syrian rebel groups supported by Turkey as well as supplying weapons to the PKK and also supporting the Kurds in Syria.

Turkey in a corner

Turkey felt isolated. It was under Russian pressure, largely without US support, and witnessing a gradual shift in US policy on Syria to a position closer to Russia’s. It was also laden with a growing IS problem on its soil, saw no prospect for regime change in Syria, and feared the potential of finding an independent Kurdish region on its border as pragmatic Syrian Kurds used their links with the US and Russia to call for autonomy. The final straw came through the attempted coup that happened in Turkey in July 2016, that generated a lukewarm response in the US and Europe.

Among all these woes, it is the prospect of Kurdish autonomy outside the Iraqi Kurdistan region that is Turkey’s red line. For that red line not to be crossed, Turkey knew it had to compromise. That compromise is taking shape in Syria.

A few days ago, the Turkish prime minister announced that Turkey would accept Assad’s staying in power during a period of transition. A few days later, Turkey sent troops inside Syria to control the border town of Jarablus in order to prevent YPG/J fighters from taking it from IS so they could link it with other regions controlled by Kurds in northern Syria.

In an unprecedented set of moves, the US as well as Turkey demanded that Kurdish forces retreat back east of the Euphrates, while the Syrian regime also bombed the Kurds in Hasaka, seeing in growing Kurdish self-assurance a threat to Syria’s unity.

For the first time in the history of the Syrian conflict, the US, Russia and Turkey are heading towards a degree of alignment on Syria, albeit at the expense of the Kurds as well as many Turkish-backed Syrian rebels.

Although this means that Turkey will not encounter an autonomous Kurdish region on its doorstep, the costs of this endgame have been high. The Turkish economy has been negatively affected, terrorist activities both by IS and the PKK are likely to continue, and Turkey will have to concede to Russian and American demands on Syria, which can only hurt President Erdogan’s political credibility. Turkey might eventually ride this wave, but the domestic, economic, security and political repercussions deserve a pause for thought.

- Lina Khatib is the Head of the Middle East/North Africa Programme at Chatham House. You can follow her on Twitter @LinaKhatibUK 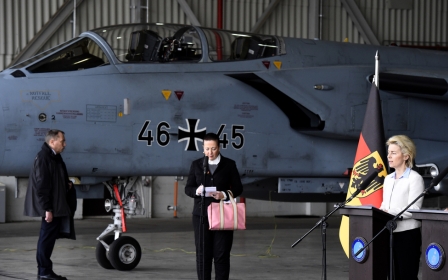