The impact of war on Syrian water is so vast, you can see it from space 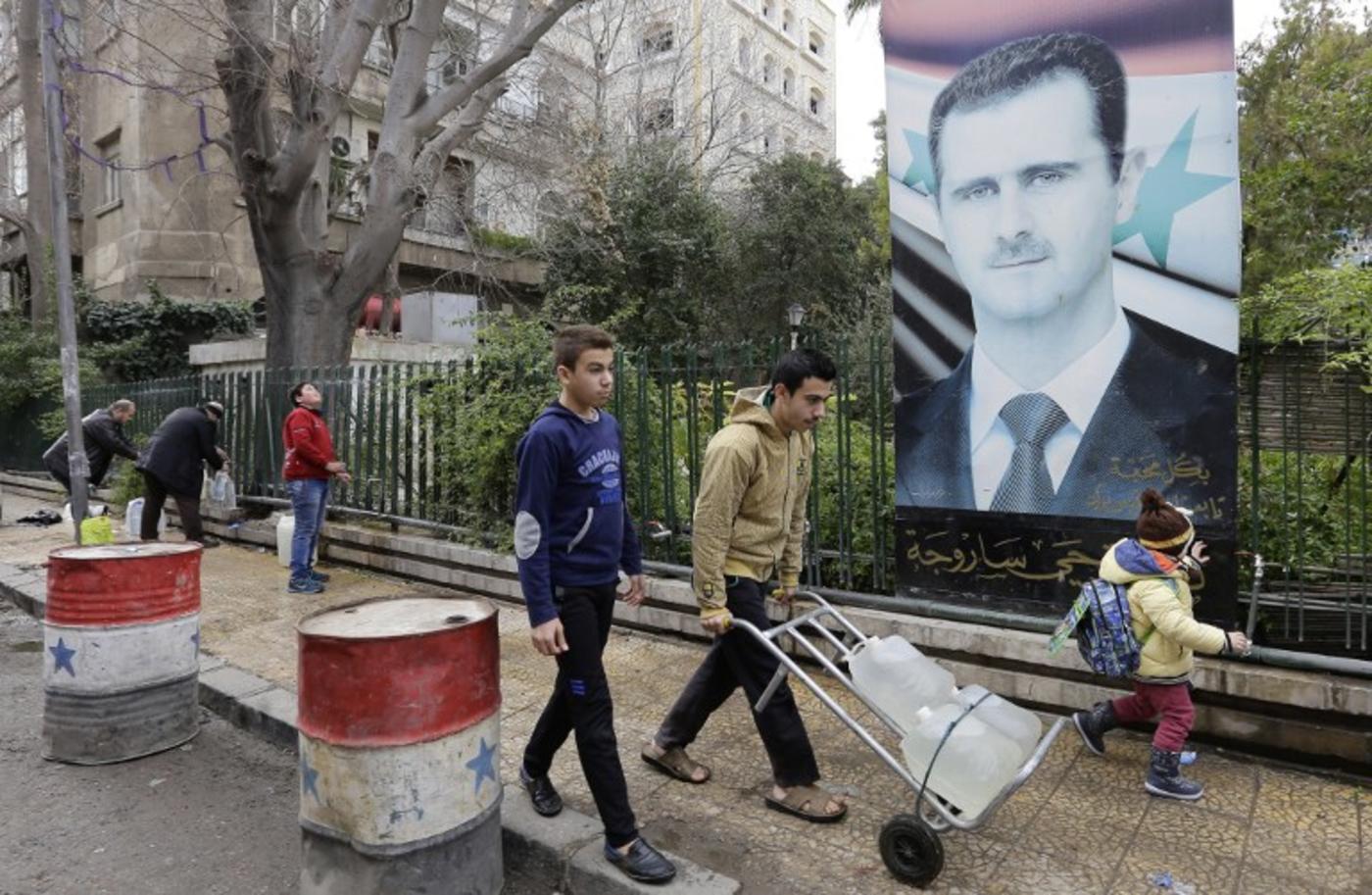 Conflicts over water are intensifying in Syria. A battle for control of Wadi Barada, a rebel-held area northwest of Damascus and the source of most of the capital’s water, is threatening supplies to five million people in the capital and surrounding areas.

In the north, Syrian Kurdish forces say they are closing in on the Tabqa dam, the biggest dam in Syria and a key Islamic State (IS) stronghold.

In Aleppo, once the country’s most populous city, years of fighting have wrecked water infrastructure and poisoned wells.

READ: Assad says ready to negotiate on 'everything', vows to take back all Syria

But while the fighting continues and increasing numbers of people are struggling to maintain even the most basic water needs, more profound changes to Syria’s hydrology are taking place.

A new study by researchers at California’s Stanford University has found that the ongoing war has caused a dramatic change in river flows and water availability both in Syria and over the border in Jordan.

The study, focused on the Yarmouk river basin which encompasses areas in both the south of Syria and the north of Jordan, says that changes in water management practices in Syria over recent years are so vast that they can be seen from space.

Researchers, unable to gather data on the ground due to the war, used satellite imagery processed in Google Earth Engine to analyse and measure water usage, storage and river flow rates in the region.

They found there had been a catastrophic decline in agricultural activity in southern Syria, with the amount of land being irrigated shrinking by nearly 50 percent.

The study also estimated that water stored in the 11 largest Syrian-controlled reservoirs in the Yarmouk river basin had shrunk by half over the past three years.

“The Syrian crisis has resulted in a reduction in agricultural land in southern Syria, a decline in Syrian demand for irrigation water and a dramatic change in the way the Syrians manage their reservoirs,” said Steven Gorelick, a professor in Stanford’s School of Earth, Energy & Environmental Sciences and one of the authors of the study. 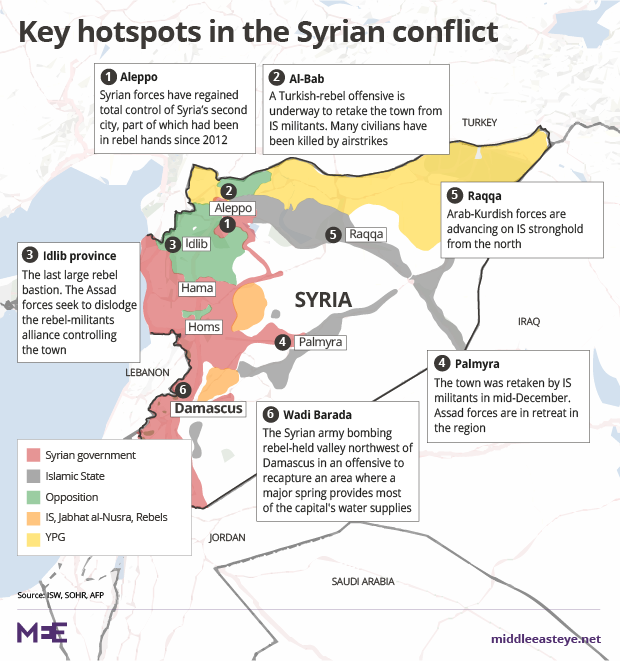 Much of the Yarmouk basin has, at one stage or another during the Syria conflict, been taken over by rebel forces. The study says the rebels have lacked the expertise to run the area’s water system: in particular reservoirs have been poorly managed or abandoned altogether.

The UN High Commission for Refugees estimates that in excess of 369,000 people – the majority of them farmers - have been driven out of the Syrian portion of the Yarmouk basin in recent years as a result of the war, though this figure does not include the large number of unregistered refugees who have migrated either to urban areas within Syria or across the border to Jordan.

The Stanford study says that, in some ways, Jordan – which has argued for many years with Syria about having a greater share of the Yarmouk basin’s water resources - has benefited from the steep decline in water use in southern Syria.

The researchers say that as a result of both the end of a prolonged drought in the Syria-Jordan region and also the large-scale abandonment of irrigated agriculture in southern Syria, the amount of water flowing over the border into Jordan – one of the world’s most water-scarce countries - has increased by more than three times in the past three years.

However, the study points out that the benefit to Jordan is limited - largely offset by the water needs of the hundreds of thousands of Syrian refugees now living in Jordan.

“It’s slightly good news for Jordan but it’s not a big bonus compared to what Jordan has had to give up and sacrifice for the refugees,” said Stanford’s Gorelick.

“Even in terms of providing water for the refugees, this transboundary flow is not compensation.”

While the civil war in Syria has led to many water supply problems, analysts say the sector has been suffering from severe mismanagement for years, if not decades.

'While climate change may have contributed to worsening the effects of the drought, overstating its importance is an unhelpful distraction that diverts attention away from the core problem'

In the era of Hafez al-Assad, farmers were given substantial fuel and fertiliser subsidies with the aim of not only buying political good will in the countryside, but also of making the country self-sufficient in many commodities. The land was overused and water resources were drained in many areas.

Bashar al-Assad has shown himself far more urban-focused than his father, cutting back on many subsidies to the agricultural sector and favouring Western style market-orientated economic programmes, with often serious consequences for rural areas.

Though some commentators have said that a prolonged, severe drought in the region – caused in large part by climate change – was a major cause of the Syria conflict, other analysts say rural unrest was due more to the chronic failure of successive government agricultural policies, bureaucratic inefficiency and system-wide corruption.

Francesca de Châtel, a Middle East water expert, carried out extensive field work in rural Syria prior to the conflict and argues that the mismanagement of resources by the Assads is fundamental to understanding the conflict’s origins.

“While climate change may have contributed to worsening the effects of the drought, overstating its importance is an unhelpful distraction that diverts attention away from the core problem: the long-term mismanagement of natural resources,” said de Châtel.

“Furthermore, an exaggerated focus on climate change shifts the burden of responsibility for the devastation of Syria’s natural resources away from the successive Syrian governments since the 1950s and allows the Assad regime to blame external factors for its own failures.”

Photo: Syrians fill plastic containers with water at a public fountain in Damascus which supplies the main drinking water for millions in the capital and surrounding areas, 3 January 2017 (AFP) Islamic State
Destruction of dams: Will IS carry through with its threats?
Kieran Cooke