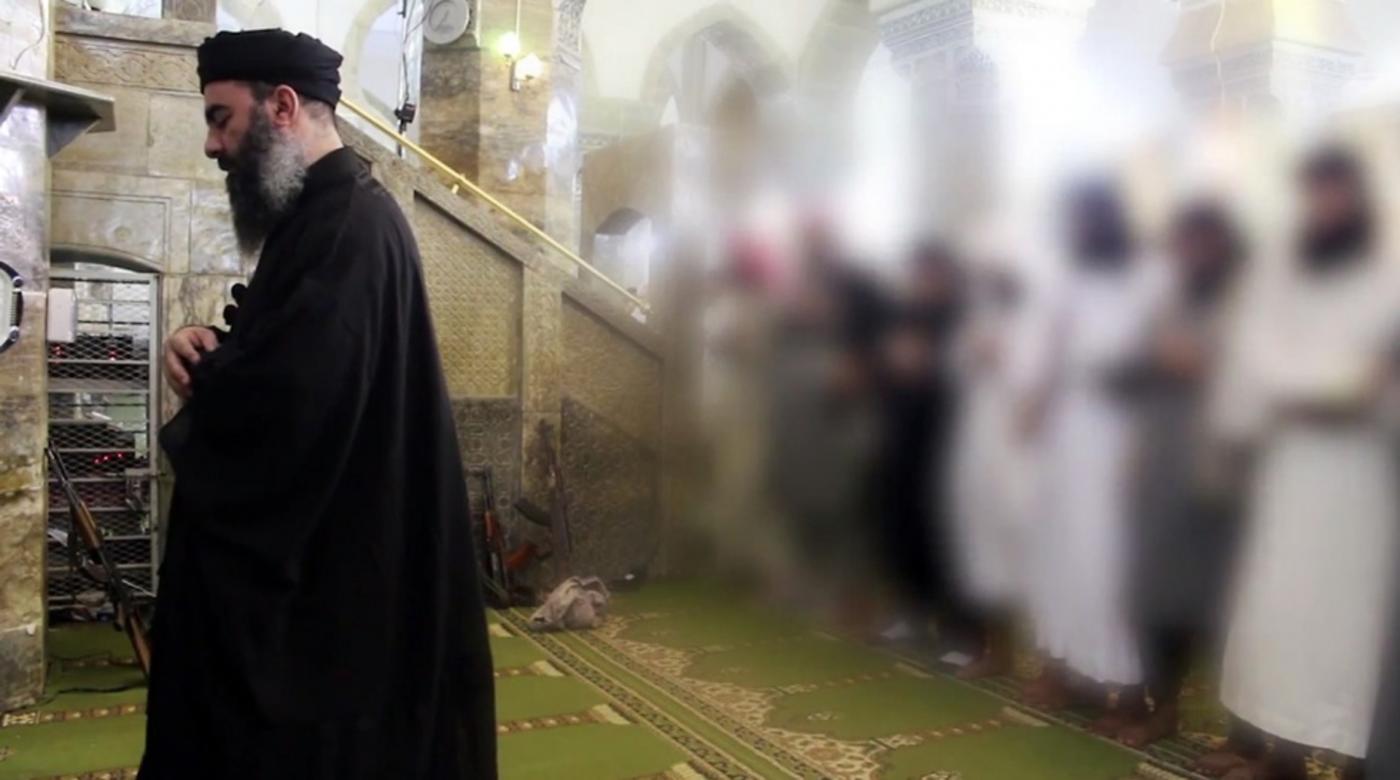 As the group formerly known as the Islamic State of Iraq and the Levant (ISIL) – now calling itself simply the “Islamic State” (IS) – begins to institutionalise its rule by declaring the re-creation of the classical Islamic Caliphate, Islamic parties and establishments across the region are scrambling to adequately respond to IS's political and ideological challenge.

Nowhere is IS's political and ideological threat felt more strongly than in the Islamic Republic of Iran, the state with the deepest strategic investments in the region. In terms of identity, Iran is both a revolutionary Islamic state with universal pan-Islamic ambitions in addition to being widely perceived as the protector of the region’s embattled Shiite communities.

The Islamic State poses a threat to Iran’s dual role and identity. By declaring a “caliphate”, IS has undercut Velayat-e-Faqih (Rule of the Jurisconsult), the cornerstone of Iran’s unique system of Islamic government. Moreover, by adopting a near-genocidal policy on Shiite Muslims, IS poses an immediate physical risk to Shiites in Iraq and Syria and potentially to Shiites across the entire region.

Despite this potentially grave threat, Iran’s leader, Ayatollah Seyed Ali Khamenei, has dismissed speculation on a widespread Shiite-Sunni conflict by describing the fighting in Iraq as a showdown between “humanity” and “barbarian savagery”.

Addressing the families of the victims of a notorious terrorist bombing in June 1981 last week, Khamenei predictably described the IS-led assault in Iraq as a conflict between the “fans” of America and the West on one side and “independence-seeking” elements on the other.

The trap of sectarianism

For Iran’s leader, downplaying sectarian tensions in the region is a matter of ideological and strategic necessity. From an ideological perspective, Ayatollah Khamenei is convinced that any Islamic group which picks a fight with Iran is necessarily part of a US plan to weaken Iran. This is why Khamenei never launched a strong rhetorical attack on al-Qaeda despite the latter’s loathing of Iran’s government. The difference is that al-Qaeda is focussed on fighting the US and the West, whereas IS has identified the sectarian conflict within Islam as its primary preoccupation.

From a strategic standpoint, Iran’s primary objective in the region is to drive out the US and contain Israel by mobilising entire countries in addition to influential groups along an axis of “resistance”, stretching from Tehran to Lebanon’s southern border with Israel. By even acknowledging the existence of a sectarian conflict, Iran considerably undercuts this goal.

Already key Iranian strategists have painted IS as a shadowy group masquerading as a radical salafi-jihadi outfit. This was the theme of a roundtable organised by the semi-official Fars news agency (with alleged links to the Revolutionary Guards) in Tehran last week.

Ebrahim Motaghi and Seyed Mohammad Marandi, both professors at Tehran University, described IS as a “cult” with “Baathist” and “Salafi” roots which is, in part, directed by the intelligence services of Saudi Arabia and Israel. Despite conceding that IS commands social depth in the Sunni heartlands of Iraq, both experts appear to be of the opinion that the group’s raison d'être is to counter Iran’s Islamic revolution and, by extension, the Islamic Republic’s vast network of influence in the region.

Describing IS as “Baathist” is not entirely without foundation, especially in view of the group’s harsh and extreme anti-Iranian rhetoric, which resembles that of the Iraqi Baath, particularly during the Iran-Iraq War of the 1980s. Moreover, in view of the fact that the leadership of IS appears to be mostly Iraqi, combined with reports that the group has absorbed former Iraqi military and security officers, a concrete Baathist connection cannot be ruled out.

But by reflexively connecting IS to Saudi Arabia and other powers at the strategic level may blindside Iranian strategists to the true potency of the group’s ideological threat. Judging by their literature and media productions, IS and allied groups firmly believe they are a new force on the strategic landscape of the region. By mobilising and inciting supporters and sympathisers along a radically sectarianized narrative, IS is potentially a mortal threat to Iran’s ambition to cultivate deep influence amongst Sunni Muslim public opinion in the region.

IS presents a radically sectarianized battle strategy and resulting Islamic “state”. Unlike al-Qaeda which is willing to ignore Tehran’s strategic ambitions, IS is consciously seeking to displace Iran’s “resistance axis” as the primary counter to American and broader Western influence in the region.

IS has set out to achieve this objective by pushing sectarian rhetoric, and resulting actions, to the very limit with a view to eliciting a similar sectarian response from Iran and its allies. This strategy appears to be working, at least judging from the knee-jerk mobilisation of Iraq’s Shiite community in the face of IS threats and incitement.

The greatest mistake Iran can make at this juncture is to situate itself in every conflict that involves the region’s embattled Shiite Muslims. Aside from the reputational damage, Iran can ill afford to squander resources fighting or containing sectarian-based conflicts. This is a losing battle and a spectacular distraction from the goal of establishing the desired indigenous regional security architecture.

More broadly, Iran may be forced to revise its approach to key regional states, including Saudi Arabia, to prevent the IS and allied groups from setting down firm roots in the region. Whilst Iran and Saudi Arabia will never meet eye to eye on important issues, they can at least minimally cooperate on lowering tensions in actual or potential flashpoints.

In the final analysis, the consolidation of the IS “caliphate” and the growing appeal of the sectarian extremists is a harbinger of massive upheavals and conflicts across the region. Iran risks squandering thirty years of patient strategic work if it doesn’t take corrective measures at this stage.

Photo credit: An image from a video released on Saturday of IS leader Abu Bakr al-Baghdadi leading prayers in Mosul (AFP PHOTO/HO/AL-FURQAN MEDIA) 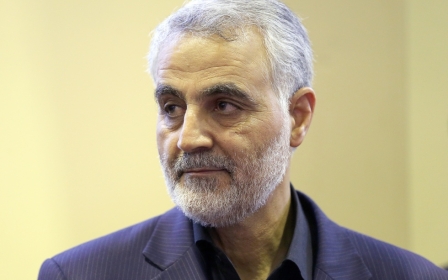 Inside Iran
Faces of Iran 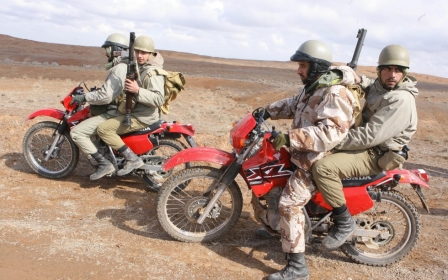 Iraq at War
In Iraq response, Iran and US could find rapprochement opportunity