Irredentism and the Israeli-Palestinian conflict

Lorenzo Kamel
Framing the Israeli-Palestinian conflict in irredentist terms ignores historic and present-day realities. Deconstructing such attitudes is a precondition for any serious attempt at mutual understanding 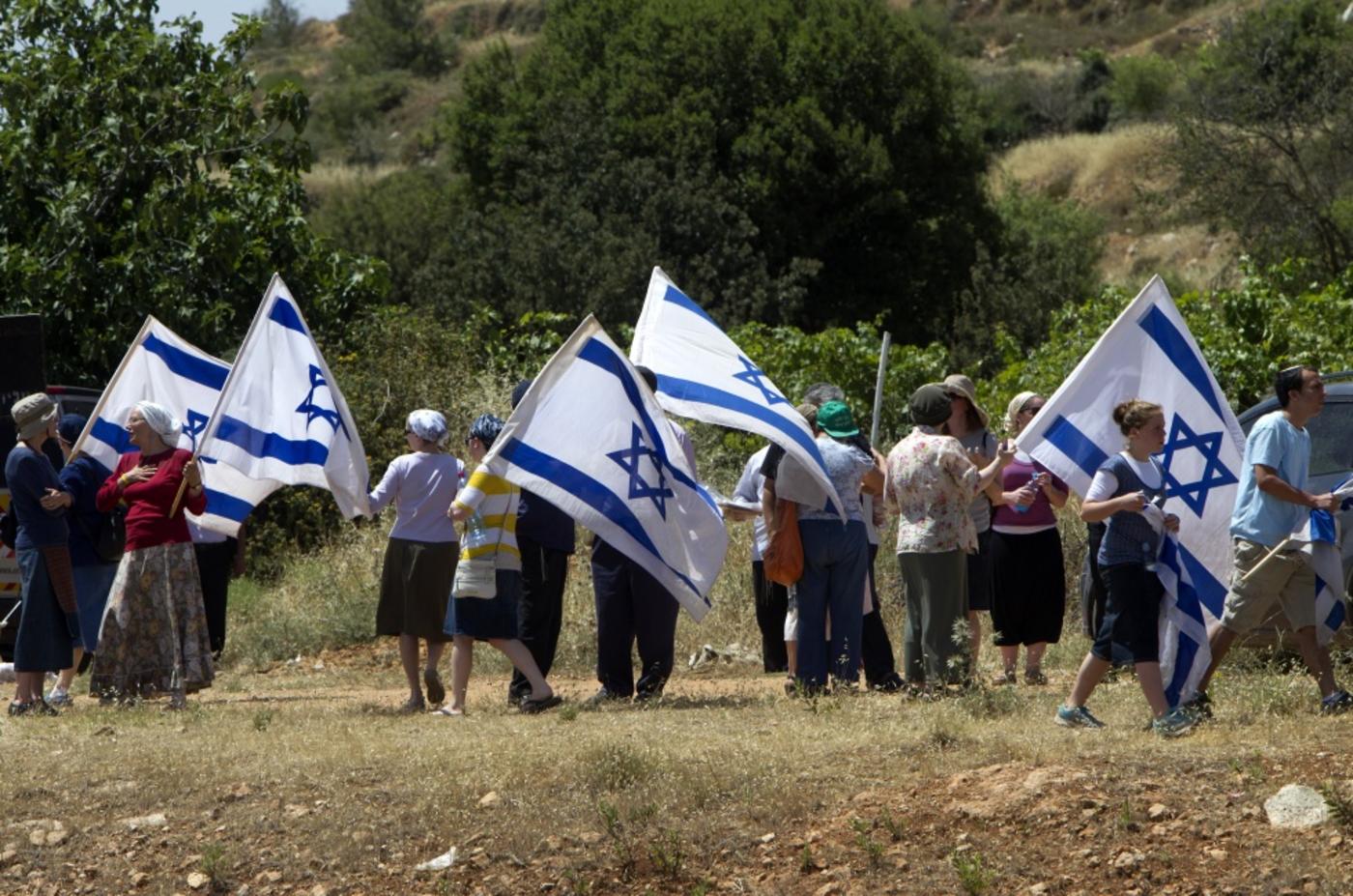 In an article published in the March edition of the Journal of Israeli History, Johannes Becke wrote that Israel’s occupation of the Palestinian territories is “based on postcolonial irredentism, in other words the notion ‘in the minds of nationalists [that] the territory of the state in its present form may not be the homeland but a part of a larger homeland still to be pursued’”.

Despite being increasingly mentioned, this approach bears some problematic implications in as much as it embraces a selective understanding of the local reality. Applying it in a coherent way it would mean for instance that in the “minds of nationalists”, Israel should give up the coast between Ashdod and Ashkelon, which has never been part of any ancient Israelite kingdom.

The numerous archaeological expeditions carried out over decades in Ashkelon - one of five ancient Philistine cities, which today encompasses what was, until 1948, the Palestinian village of al-Majdal - have confirmed that it was never conquered by the ancient Israelites. And even if one assumes that there was a conquest, the occupation of an area for a few years does not mean that it represented part of a larger “historic Jewish homeland”.

Otherwise, the many Philistine raids and sometimes occupations of Israelite towns as far east as the Jordan River valley would also make these areas “less Israelite”.

A few days after Johannes Becke’s article, an op-ed published on the The Wall Street Journal by Norman Podhoretz argued that the monumental injustice supposedly done to the Palestinians "consists largely of losing territory in the war they themselves provoked in 1967, and the refusal of their demand that every inch of it be returned to them by the Israeli victors in that war. Such demands have always been known and universally denounced as revanchism or irredentism”.

In this case as well, the concept of irredentism has been misused. The word itself was coined in Italy (“Italia irredenta”) in order to refer to areas such as Trentino, Trieste, and Istria that, despite being inhabited mainly by ethnic Italians, were subject to the rule of the Austro-Hungarian Empire. The very notion of irredento (“unredeemed”) indicates the aspiration of a people to complete its national territorial units, advocating a territory under the sovereignty of another state.

None of these aspects apply to the Palestinian context. What the international community and most of the Palestinians are advocating is the creation of a contiguous state on the remaining piece of land of a larger area on which at the beginning of the 20th century Arab-Palestinians represented about the nine-tenth of the total population.

On top of this, the Palestinian territories are not under the “sovereignty of another state”. Contrary to several other occupying powers, Israel has made no attempts to set up a nominally independent state with the aim of preserving maximum flexibility. In this way it doesn’t have to renounce controlling any specific part of its occupied territories.

Furthermore, the status quo ensures the exploitation of the Palestinian territories - as well as control of an area considered of strategic importance for defense purpose - without requiring additional “inconvenient responsibilities” for its local majority. By annexing East Jerusalem and the Golan, but not the whole West Bank, the Israeli authorities fulfilled several policy goals as well as ideological purposes.

The West Bank - inhabited today by more than 350,000 settlers that control about 40 percent of the total area - is mainly perceived in demographic terms: how much land can be taken by new and old settlers without giving the impression that Israel has to take on responsibility for too many Palestinians?

In the academic article cited at the beginning of this piece, Becke referred to settlers and to Israel’s expansion process in the Palestinian territories arguing that they are “not based on exploring and conquering foreign lands, but on the reestablishment of a Jewish presence in the West Bank 19 years after the ethnic cleansing of its Jewish inhabitants”.

The symbolic case of the Gush Etzion block, in many respects unique, appears as the best possible example in support of Becke’s claim. The population settled in the block, where a small community of Jews arrived in 1927, was indeed expelled in the course of the 1948 war. However, all the settlements within the block, apart from Hadar Betar and Kfar Etzion, have expanded by more than 100% in the last 20 years. The block includes today also eight unauthorized outposts that further contribute to hinder the ability of Palestinians to access their natural resources.

To conflate this massive state-funded project of colonization with “the reestablishment of a Jewish presence in the West Bank” risks to simplify a complex issue. On top of this, it indirectly suggests that the majority of the Palestinians reject in principle a Jewish presence on their land. As clarified by the Palestinian archaeologist Nazmi Jubeh, “any Jew who wants to live in our community, following the rules which this entails, must be free to do so. It’s quite a different story, however, to request that the settlers who arrived here by force and in defiance of international law can ipso facto be entitled to see their actions justified”.

The tendency to simplify, deny or demonize the fears and the aspirations of the other is increasingly common in and outside Israel and the Palestinian territories. The reasoning beneath these mental approaches is clear: we don’t know and/or understand you and your worries, thus you don’t - or didn’t - exist.

To deconstruct this attitude is a precondition for any serious attempt to achieve a mutual understanding between Israelis and Palestinians. There are two rights, two deeply rooted histories, and millions of diverse traumas: no one should be allowed to simplify the ones of the other.

Photo: Jewish settlers from the settlements of Gush Etzion and Kiryat Arba wave Israeli flags as they gather on Route 60 (AFP)