Abe Jimenez
IS's multi-divisional organisation allows it to maximise its ability to conduct operations, erode rival state institutions and power and establish its own form of governance 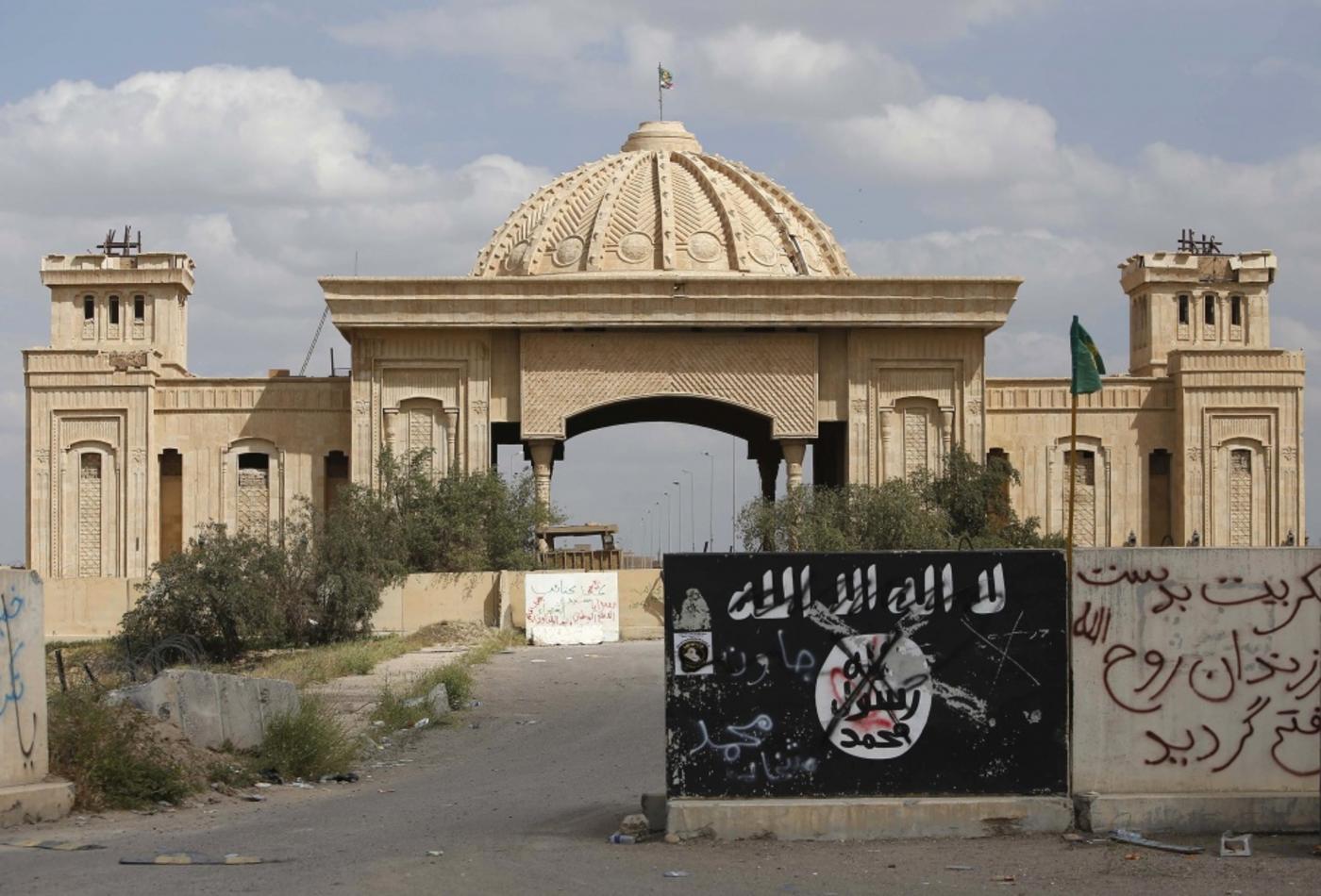 The Haji Bakr findings released by Spiegel help give us more proof of Islamic State’s multi-divisional form of organisation, which is based on forms of corporate governance and structure. This structure allows for the production of managed violence and chaos.

Islamic State’s multi-divisional form of organisation allows it to maximise its ability to conduct operations, erode rival state institutions and power, and establish its own form of governance. It documents its operations by filming the battlefield terrain and meticulously documenting levels of success and control. This allows for operational efficiency to be maximised and the generation of organised chaos - management of savagery - which creates a void in government that IS eventually attempts to fill. The idea that the structure of IS takes on the form of corporate government is alluded to, but its significance is rarely explained.

My study intends to understand firstly, whether or not this model truly fits IS and find out why this design is important to the group’s operational nature. What is crucial in the structure of IS is not only that it’s wholly modern, but that it re-appropriates “Western” systems and ideologies to achieve its goals.

“By placing each division on its own profit-making basis, I gave the general office a common measure of efficiency with which to judge the contribution of each division...through the concept of return of investment,” wrote Alfred P. Sloan

Sloan sought to re-organise General Motors after taking the reigns of the company and seeing its rapid expansion during and after World War I. In his words, “General motors needed to find a principle of coordination without losing the advantages of decentralisation.” In other words, find a decentralised system with centralised power and control. Sloan was able to gather information on what was needed by conducting a company-wide organisational study that measured each division’s efficiency and return of investment.

He concluded that despite having divisions generating much more capital than others, it was possible that those generating much less capital were actually performing at a higher rate of efficiency and maximising their operational potential. Through this format, Sloan was able to figure out which divisions needed expansion or which ones were in need of liquidation.

In examining IS attacks by studying second-party analysis and following events on the ground as they occur, one can understand how the group’s own organisational structure fits within the principles which governed Sloan’s organisation.

The Haji Bakr findings released by SPIEGEL help give us more proof of what we could only gather from observing and studying IS’s operational documents. The silent and stealth infiltration of rival organisations and geographic spaces, the targeting of security officials and conversion of “apostates” seems to have been in the blueprints of IS’s plan all along. In my study I focus mostly on Iraq, but what these documents give us is a look into how these same strategies were implemented in Syria and concocted much earlier than the infamous “Breaking the Walls Down” operations of 2012.

- Abe Jimenez is a researcher for the Southwest Initiative for the Study of Middle Eastern Conflicts whose research focuses on the organisation and structure of the Islamic State, as well as investigating forces that lead to radicalisation. He also has interests on issues of war trauma and its cultural and social effects. Twitter: @A_Ximenez