Israel counts the cost of the 50-day Gaza war

Shir Hever
The Israeli government paid a huge economic price for its attack on Gaza this summer - will this deter it from its periodic bombardment of the Strip? 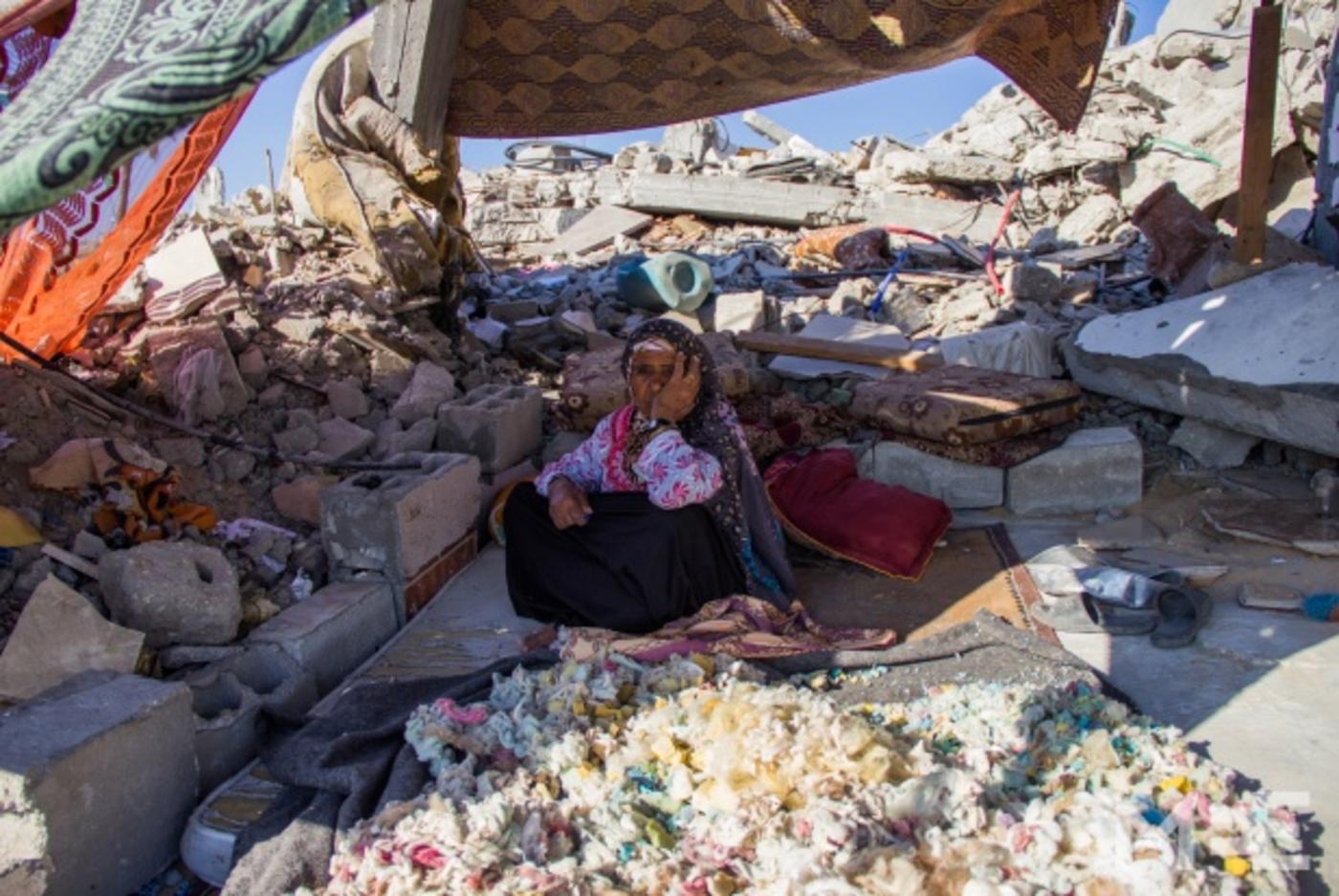 The social protests in Israel during the summers of 2011 and 2012 left their mark on the Israeli political scene. Politicians who got into parliament by promising to improve the standard of living have agreed that the money for much-needed social services will have to come from the enormous Israeli defence budget.

The OECD has already commented that no other member state of the organisation has such a large gap between the total government expenditure as proportion of the GDP (in which Israel is slightly below average) to the total government social expenditure (in which Israel is the lowest). The difference is the military-security burden. Official numbers on Israel’s defence expenditure speak of about six percent of GDP going on defence, compared with about one percent for most European countries, and four and a half percent for the US. This figure doesn’t even include the enormous expenditure on Israel’s police force, prison system and private security companies.

In May 2014, debates about cutting the defence budget reached a peak. Veteran journalists and experienced politicians commented that when the Ministry of Defence has its back to the wall, security threats seem to come to its rescue and conflict erupts. This is exactly what happened when, in response to the murder of three Israeli colonists, the army launched a massive invasion of the West Bank, which escalated into an attack against the Gaza Strip known as “Protective Edge” which lasted for 50 days in July-August 2014. The war had the predicted effect: talk of cutting the defence budget is no longer in the news. The question is only by how much will the defence budget grow. Prime Minister Netanyahu has said clearly that the military needs and will receive many billions more.

The war with Gaza was initiated by the Israeli government, but proved disastrous for the Israeli economy. During the 50-day clash, the Israeli military pounded the Gaza Strip and killed almost 2,200 Palestinians, most of them unarmed civilians. At the same time, the makeshift rockets fired from Gaza and the guerilla tactics used by the Palestinian resistance groups have taken a heavy toll on the Israeli economy. Airlines cancelled their flights to Israel and tourism collapsed in the normally busy summer months. Factories near the Gaza Strip stopped producing, as workers were afraid to come to work. Crops rotted in the field with no one to harvest them. Israelis who usually spent the summer months with restless kids on their summer vacation shunned the shopping malls and consumption plummeted as a result. The slowdown of the Israeli economy is estimated to have cost at least 0.5 percent of Israel’s GDP. The government is poised to offer partial compensations, but the money for these compensations will not be easy to find, considering the low taxes collected in 2014 because of the war.

In light of the heavy economic costs, it is easy to forget that there are those who profit from such wars. Above all, the weapon producers who provide the Israeli military with weaponry, and which use the war as an advertisement in which to promote their wares to potential customers worldwide. These companies are not just Israeli companies, but also US, British, German and others. While the owners of these companies enjoy high profits, the Israeli public finds itself further impoverished.

Just as the bleak economic consequences of the war were becoming increasingly apparent, the Ministry of Defence announced its demands for budget increases to replenish its depleted ammunition supplies, and to prepare for the next round of violence. The demand was US$ 3 billion. The cabinet quickly approved cuts across the board - in health, education, transportation, and housing - to pay for rearmament. In other words, as the security burden grows heavier, the gap between social spending and military spending in Israel is set to widen further. In light of this, it is no wonder that 30 per cent of Israelis responded in a survey that they would rather leave the country, if they find an opportunity to emigrate.

One must never forget that harsh as the costs of the war to Israel are, the destruction in the Gaza Strip is far greater. The Israeli government takes the military superiority of the Israeli army against the Palestinian resistance groups for granted, and expected that “Operation Protective Edge” would be no different than previous bombardments and/or invasions of the Gaza Strip by the Israeli army in 2006, 2008 (twice) and 2012. Israel expected that the Hamas party, which governs in Gaza, would gratefully accept a ceasefire to end the killing after just a few days of fighting, and that things would return to normal. Normal, meaning that the people in Gaza will turn to reconstruction and recovery, Israelis will go back to their daily routine, and the arms companies will hold another arms trade show to market the weapons which were tested in the attack.

This time, however, events took a different turn. The Hamas party offered a cease-fire for 10 years in exchange for lifting the siege from Gaza, an offer that the Israeli government rejected, as it has no interest in a 10-year ceasefire without a chance to test new weapon systems. The Palestinian groups, led by Hamas, refused Israel’s offer of a simple ceasefire. They kept fighting against overwhelming odds, and despite the relentless Israeli bombardment. The war extended to 50 days, far beyond the expectations and wishes of the Israeli government, dealing a heavy blow to the Israeli economy. This was a painful lesson to Israelis, military superiority does not guarantee victory, and the Palestinians cannot be expected to play a passive role and accept their fate. Time will tell if the Israeli government would dare launch another attack on Gaza, knowing that the economic price could be so devastating.

-Shir Hever is a graduate student at the Free University of Berlin, and an economist with the Alternative Information Centre.

Photo: A Palestinian woman sits in the ruins of her home in Khuza'a, Gaza (MEE/Anne Paq and Basel Yazouri) Gaza aftermath
Children return to schools in Gaza after war 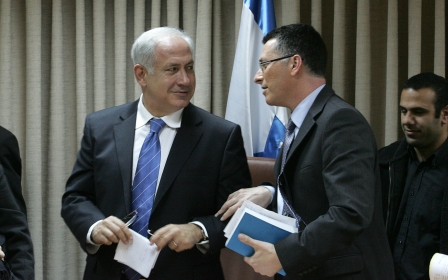 Inside Israel
Analysis: Sa'ar resignation and the Likud shake up