Gabriel Polley
While many Islamic scholars will no doubt benefit from the treasure trove released from the NLI, they should not ignore the political context 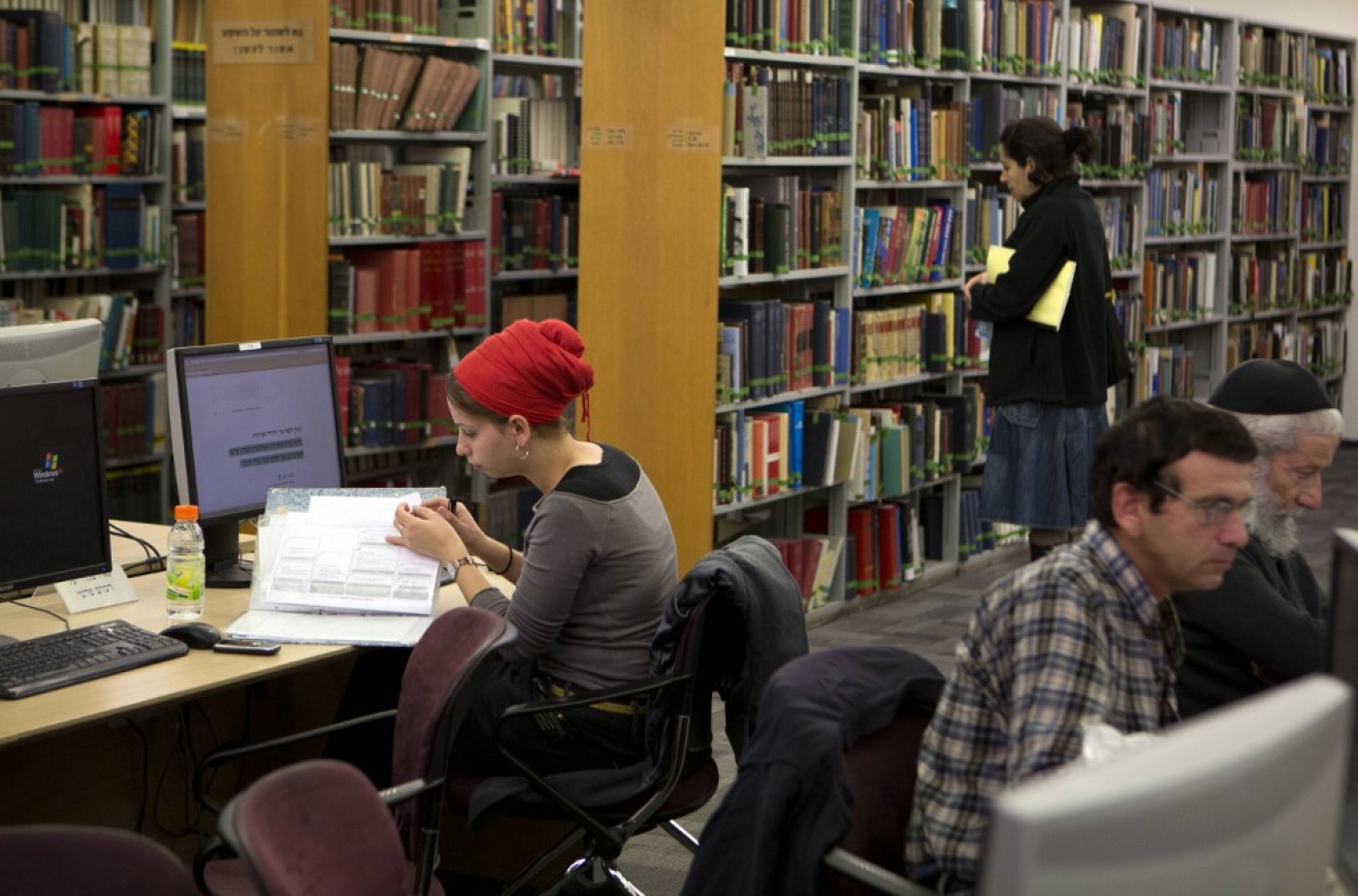 The National Library of Israel (NLI) recently sent ripples of excitement through the global community of academic scholars of Islam by announcing it had begun to digitise more than 2,500 priceless Islamic manuscripts.

Among the treasures, which will be made freely available online, are a 15th-century copy of the poetry of the classic Iranian poet Nur al-Din Jami, and a tiny 10th-century Quran worn as an amulet by an Ottoman soldier at the 1529 Siege of Vienna.

These manuscripts undoubtedly belong to humanity’s heritage, and their availability to all must be welcomed. Many are too delicate to be put on permanent display, and they remained inaccessible to scholars, particularly from Arab and Islamic-majority countries, to whom Israel denies entry within its borders.

Yet, there is a political context to the NLI’s decision that cannot be ignored.

While a recent article on the NLI stated that “perhaps the last place you might think to look for a world-class collection of Islamic manuscripts and treasures of the Arabic-speaking world, would be Jerusalem”, there is every reason why Jerusalem should hold such a collection.

For centuries, Jerusalem was the centre of pilgrimage from across the Islamic world. Drawn by al-Aqsa Mosque, Muslim pilgrims from as far afield as South Asia and West Africa arrived in Jerusalem, among them many scholars. As early as the 13th century, there was a literary school within al-Haram al-Sharif, the compound containing al-Aqsa.

While the NLI is opening up its Islamic archives ... archives on darker aspects of Israel's past remain firmly closed

Palestine was also home to two of the Islamic world’s greatest libraries. In the northern city of Acre in present-day Israel, al-Jazzar Mosque Library was founded more than two centuries ago.

While the area was heavily bombarded during Napoleon’s attempted invasion of Palestine in 1799, the library was refurbished by the Ottoman Empire, and was freely available to Muslims and non-Muslims alike.

Al-Aqsa Mosque Library in Jerusalem’s Old City was founded in 1922, receiving donations not only of historic Islamic manuscripts, but also secular newspapers and scientific journals collected by Palestine’s intellectual elite. The collections of both these libraries have already been digitised by the Endangered Archives Programme.

Other libraries and private collections were established around Palestine in the early 20th century, as literacy increased. But the development of scholarship, Islamic and otherwise, was abruptly halted by the Nakba of 1948, the declaration of the state of Israel and the flight of around 750,000 Palestinian refugees from their homes.

In West Jerusalem alone, entirely emptied of its Palestinian population, 30,000 books were left behind. Some 6,000 of these works ended up in the NLI, never returned to their rightful owners.

The loss of so much written heritage caused heartbreak among Palestinian refugees. The Jerusalemite intellectual Khalil al-Sakakini, exiled to Cairo after 1948, wrote emotively of his books: “Were you looted? Burnt? Have you been ceremonially transferred to a private or public library? Did you end up on the shelves of grocery stores with your pages used to wrap onions?”

Israeli academic Gish Amit has argued that the Israeli state’s appropriation of Palestine’s texts after 1948 was part of a deliberate strategy based “not only on erasing the Palestinians’ presence, but also on erasing their culture”. Not all of the NLI’s Islamic texts were acquired in this way. Many of the texts soon to be digitised were collected by Abraham Shalom Yahuda, an Arab Jew born in Jerusalem in 1877, whose private library was left to the NLI after his death in 1951.

Yahuda had a lifelong fascination with Arab and Islamic history and lectured on such at multiple European universities. Yet, a view of him as a bridge between Palestine’s Muslims and Jews before 1948 is simplistic.

Ruthlessly buying up collections from libraries across the Arab world and often acting as a middleman for the British Museum, he politically identified with the Revisionist Zionists, the right-wing movement advocating a militarised Jewish supremacy in Palestine - the precursors of Benjamin Netanyahu’s Likud Party.

Seen in this light, Yahuda is revealed as the first of a long line of Israeli Orientalist scholars whose interest in Islamic culture paradoxically came from, as Edward Said might have put it, the West’s “will to power over the Orient” in general, and Israel’s will to power over Palestinian land in particular.

It must also be noted that while the NLI is opening up its Islamic archives - perhaps as a sign of opening to Arab states, especially in the Gulf, with which Israel is deepening its ties - archives on darker aspects of Israel’s past remain firmly closed.

Explaining that public access to archives is a vital part of “promoting and protecting human rights and in exposing their violations”, Israeli NGO Akevot found in 2016 that less than one percent of the Israel State Archives were open to researchers.

In particular, documents relating to the 1948 Nakba, including reports of ethnic cleansing operations, have been targeted: the Israeli daily Haaretz reported that “since the start of the last decade, [Israeli] Defense Ministry teams have been scouring Israel’s archives and removing historic documents” relating to the Nakba.

Yet, perhaps the supreme irony is that the NLI, an organ of the Israeli state, is taking this move of apparent openness and reconciliation with the Arab and Islamic world at the same time as Israel is preparing for its encroaching annexation of the Jordan Valley.

This would leave the 56,000 Palestinian residents of the Valley, the contemporary descendants of that once-thriving society that produced literature and learning renowned around the Arab world, in a position of profound precarity and insecurity.

While many Islamic scholars will no doubt benefit from the treasure trove released from the NLI, they should not ignore the political context, or forget the Palestinians whose stolen heritage they can finally access.