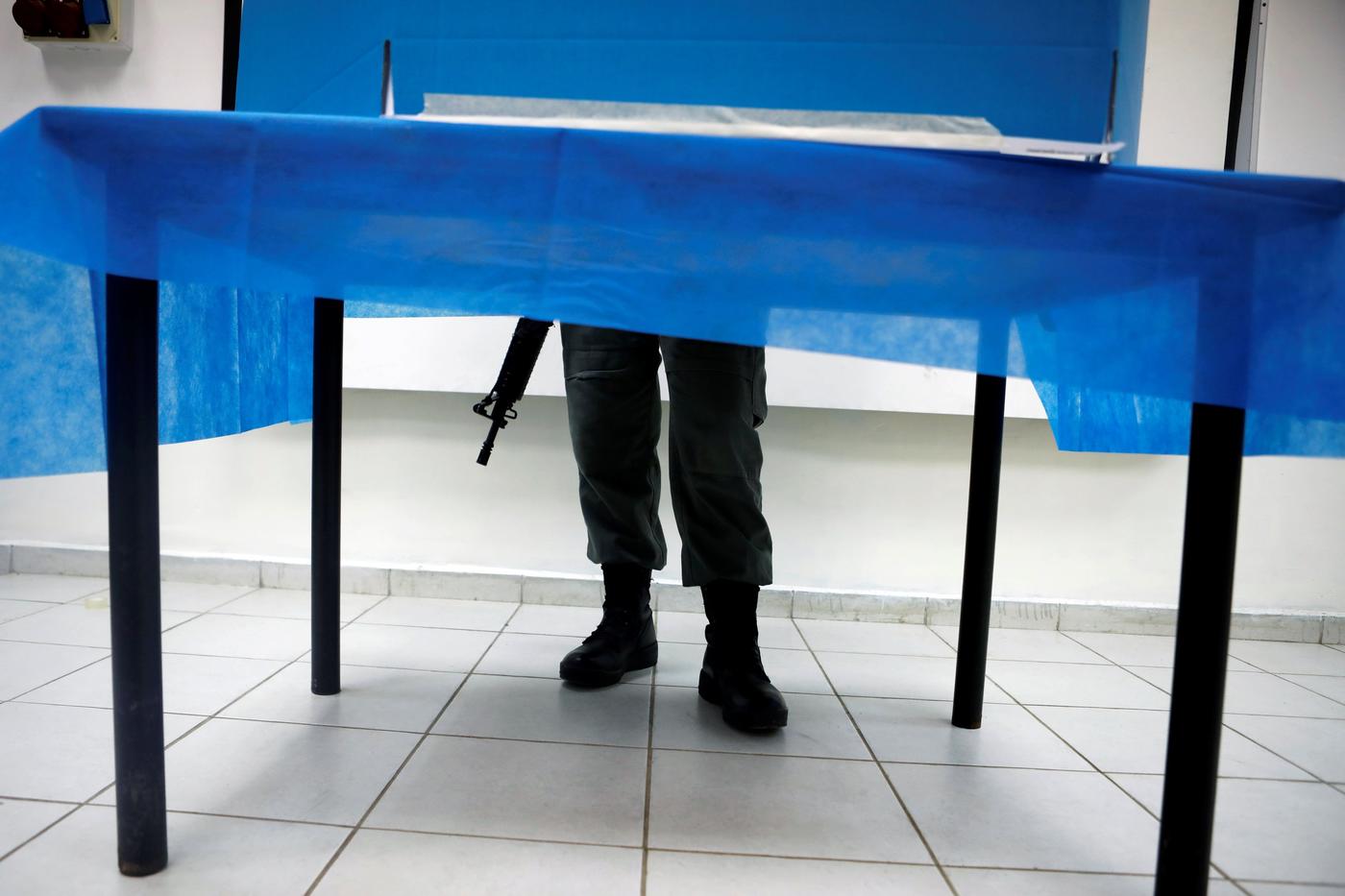 An Israeli border policewoman stands behind a mobile voting booth as she votes in national elections a day before polling stations open in the rest of Israel on 8 April, 2019 (AFP)

Israel’s elections on Tuesday remain too close to call. With Likud and the Blue and White list polling neck and neck, incumbent Benjamin Netanyahu likely has the easiest path to forming a new coalition government – but challenger Benny Gantz could yet emerge as prime minister.

The election has been framed as Netanyahu versus "anyone but Netanyahu", the radical right versus establishment security figures, or in terms of competing "blocs" in the Knesset, the right and ultra-Orthodox on the one hand, versus centre-right and centre-left parties on the other.

But what do such electoral contests mean for the Palestinians?

In a discussion last week hosted by Novara Media, lawyer Salma Karmi-Ayyoub observed that, from the Palestinian point of view, different Israeli governments come and go, but the regime stays the same, a regime that, "in a structural way, constitutionally, discriminates against Palestinians, excludes them, and dispossesses them."

This is not an analysis you will find in most Western media coverage of Israeli politics, where the Palestinian experience is so often marginalised or erased.

Ultimately, what is desperately needed is not a change of government, but a change of regime. The difference is crucial

It is sometimes visible between the lines – such as in this recent report in Tthe Guardian, which noted that Gantz’s “policy on the Palestinian people does not appear wildly different to Netanyahu’s”, adding "he [Gantz] eschews talk of Palestinian statehood, and argues Israel should maintain control of parts of the West Bank and never give up Jerusalem".

Or take this headline in Haaretz, for an op-ed penned by the paper’s editor-in-chief Aluf Benn: "With Gantz as Election Rival, Netanyahu Competes Against an Old Version of Himself.”

While a number of smaller parties hover above the electoral threshold, polls seem clear about one thing: representatives of Likud and Blue and White will, combined, constitute about half of the next Knesset.

Twenty eight out of the 29 Likud members of the Knesset running for re-election are on record as supporting annexation of parts or all of the occupied West Bank - a prospect now hinted at by Netanyahu himself.

The Blue and White trio of Gantz, Yair Lapid and Moshe Ya’alon, meanwhile, support variations of a continuation of the status quo, either in the guise of vague plans for "separation" from the Palestinians, or, in explicit rejection of Palestinian statehood.

As the Associated Press noted, "in a charged election campaign that has been heavy on insults and short on substance...talk of a Palestinian state...is non-existent."

When you take into account the positions of other parties, the vast majority of Israel’s next parliament will consist of politicians whose approach towards the Palestinians is characterised by a rejection of their right to self-determination and support for brutal and illegal policies against an occupied population.

From Netanyahu to Gantz, Naftali Bennett to Avi Gabbay, there are genuine disagreements about "what to do with the Palestinians", disagreements stemming from divergent analyses of Israel’s regional and international relations, and internal "security" issues.

There are ideological differences too - but also much that unites: a belief in Israel’s right to all the land of historic Palestine, support for institutionalised discrimination against non-Jewish citizens, and opposition to both a genuinely sovereign Palestinian state in the occupied Palestinian territory and to a single democratic state.

This is not about denying the likely differences in strategy and approach between, say, a Gantz-led "centrist" coalition, and a Netanyahu-led coalition beholden to parties supportive of formal annexation of the West Bank.

The differences are real, and present distinct challenges, and opportunities for resistance.

The difference is crucial. A change in government is about the movement and varying fortunes of political parties and leaders. A change in regime, however, is about something more fundamental - the transformation of a political system and institutional structures.

Since 1948, every Israeli government has treated the Palestinians as a problem to be managed – through military rule, expulsions, divide and rule, segregation, and exclusion from power.

This fundamental dehumanisation, rooted in the pre-state Zionist movement’s project of creating a "Jewish state" in a land home to a majority non-Jewish population, shapes the regime’s policy and practice. 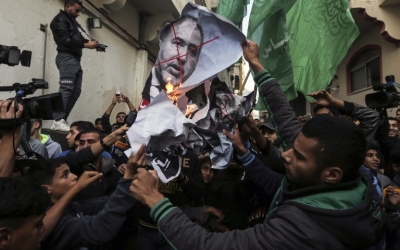 Israel elections: Who will win the fight to destroy Gaza?
Read More »

In Israel’s case, then, regime change is about the transformation of state institutions from drivers of, and tools for, settler colonial expansion and privilege, into institutions that serve citizens regardless of ethnic or religious identity.

It is about the undoing of legislation that advantages one group at the expense of another.

The end of the era when the two-state solution framework shaped international engagement with the "conflict", and even relations between Israel and the Palestinians themselves, will help sharpen the distinction between government and regime change.

As Israel formalises the longstanding de-facto single state it has created between the river and the sea, it will become increasingly clear that the question is not Netanyahu or Gantz, "right" versus "left", but apartheid or democracy. 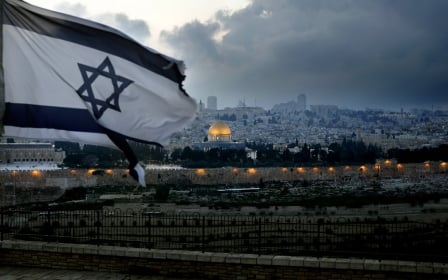 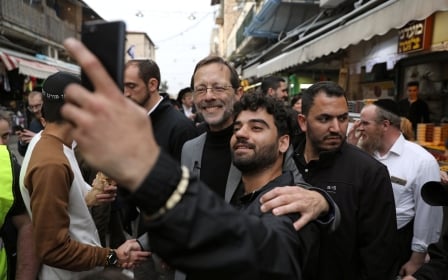 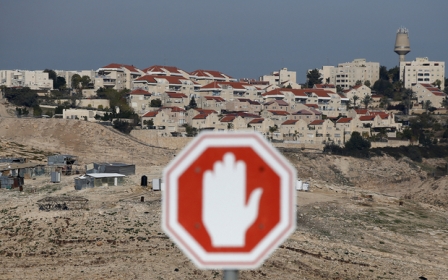