Israel: The morning after 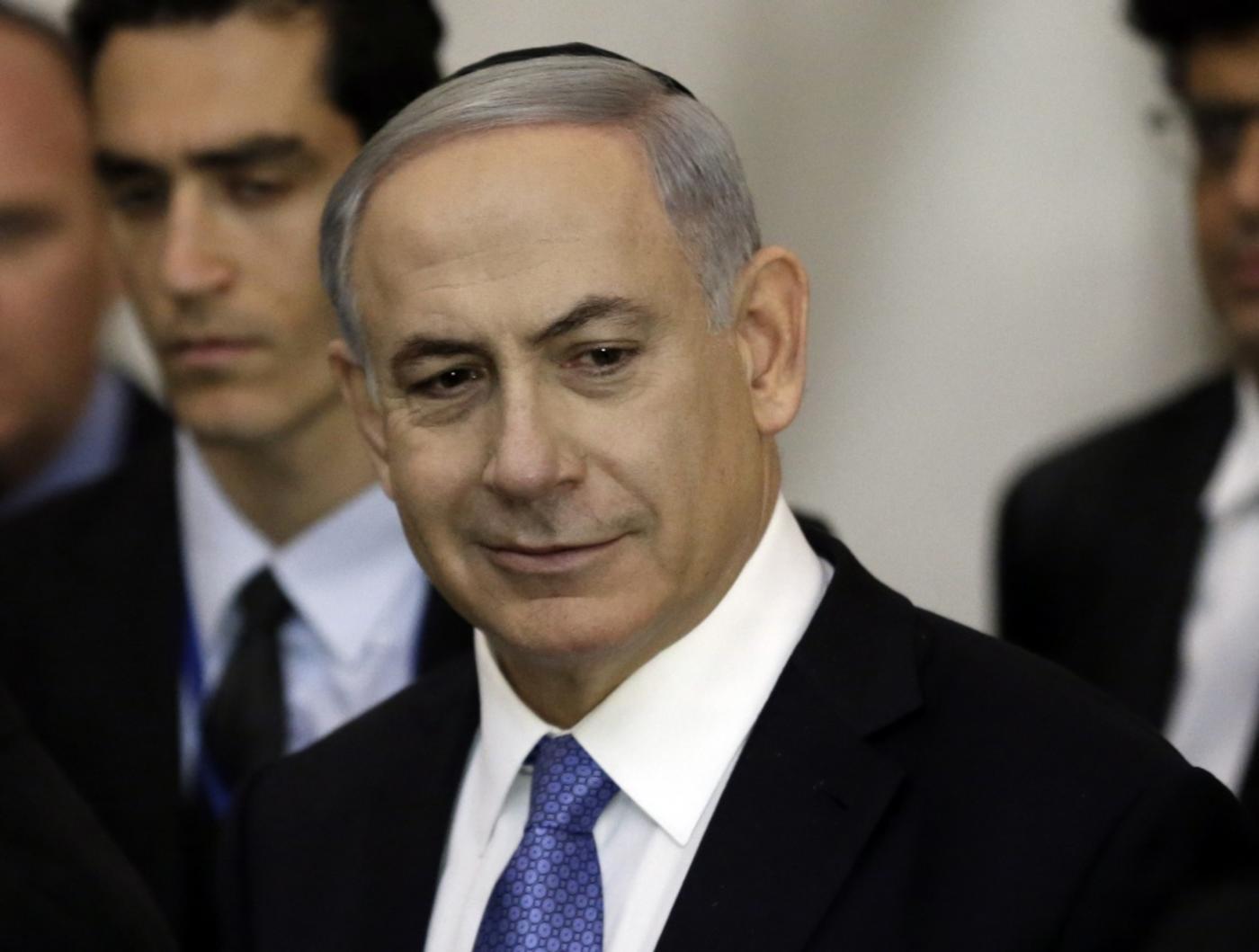 The morning after the elections in Israel brings no optimism. With a little effort, however, even the pessimists can find some comfort. Benjamin Netanyahu’s victory, unexpected and unequivocal, will usher in another coalition of right-wing zealots, nationalists and the religious - resembling its predecessors but more uniform and sans fig leaf. We’ve already seen what such a government can do to Palestinians and Israelis: another war in Gaza, more mass arrests in the West Bank, additional anti-democratic legislation and more incitement against Arabs and other minorities in Israel.

But the fourth Netanyahu government will have more self-confidence and fewer constraints than prior ones. They’ve seen what works for them, and now they’ll be looking for greater returns from the same formula. They’ve seen that they can dispense with listening to US President Barack Obama and with doing as he wishes; that they can shamelessly disdain his positions and subvert his policies, stage nasty and unprecedented confrontations with him, humiliate and insult him - and stay afloat. Stay afloat? Not really - but rather be re-elected with flying colours.

The outgoing government will be the tailwind pushing the incoming government onward, with fewer restraints or boundaries than its predecessors. From that standpoint, Palestinians, peace seekers and civil rights defenders around the world, and Israelis anxious about the image of their country, can look forward to an even darker and less promising reality. There’s no light at the end of this tunnel – for what light could make headway now against the gloom chosen by Israelis who wanted another Netanyahu administration.

Gaza can expect another cruel assault by Israel. The Palestinian Authority’s tax monies will certainly not be transferred to them promptly and maybe the Palestinians will be pushed one more time into rebellion’s corner, as doubtful a proposition as that may be - factoring in their internal rifts and the unhealed, still-bleeding wounds from the second Intifada.

Evil tidings, of course, also have an upside. One need not be a Marxist to understand that once all disguises are ripped apart, they are ripped apart on both sides: maybe that could presage something good. Prime Minister Benjamin Netanyahu, in announcing on election eve that no Palestinian state would happen, did a good turn for Palestinians as well as for those Israelis and those abroad who strive for justice here. The false front fell away, and having dispensed with the artificial tableau we can now address the reality that was there all along: Israel has no intention of allowing the establishment of a Palestinian state. Israel has no intention of ending the occupation. Israel has no intention of heeding America, international law, or global public opinion. The relevant conclusion can and must be drawn: let us end this masquerade, this aimless and useless “peace process,” and begin anew in a different mode.

If the Palestinian State is dead, as the outcome of this election clearly shows, then the broader discourse is ripe for an overhaul. Henceforth we must speak only of civil rights for Palestinians. The settlements will remain - the outcome of that battle has already been decided - but in this 21st Century the world cannot stand by and see inaugurated, in any country, an apartheid regime like the one that now unmasks itself in the West Bank and Gaza. Now, there must be decisive and uncompromising intervention. There can be no argument, and no compromise, regarding basic civil rights. There will be a democracy of equals for all who live under Israeli rule, or there will be an apartheid state that can expect to be treated accordingly, as history has treated such regimes, like South Africa’s, in the past. If it’s going to be apartheid in the ring, then the padded gloves will be unlaced now, and laid aside.

It would seem appropriate, in that case, to be grateful for the results of Israel’s latest elections: they’ve left no room for hope regarding the old path pursued for the last quarter century, when the two-state solution was the agreed-on goal, while Israel sabotaged it beyond repair and the entire world, including the USA and the EU, stood aside without lifting a finger, apart from the lip service paid to the ostensible goal as it receded into the distance.

So that’s it, then. No more photo ops for Abbas and Netanyahu. No more floating those pitiful, old-school peace plans that Israel never really meant anyway. The Israeli government has destroyed the last prospects for ever bringing them to fruition. Now a new discourse will emerge, a new attitude, a new way of relating. The fifty-year-old occupation, whose architects never intended to end it, remained untouched by the world’s feeble attempts to remove it. Now the world must direct its concerns to the rights and freedoms of the people living under that occupation. The Palestinians don’t have another fifty years to wait; generations of young people without prospects for any reasonable future must have hope restored and the doorway to a decent future opened at last. They deserve it no less than their neighbours, the young Israelis who are living comparatively prosperous lives. Young Palestinians deserve what any young people do: civil rights and basic liberty.

Yes, the road is long and the obstacles many. But the new government whose leaders were just elected in Israel has at least brought the real picture into painfully clear focus: The two-state solution is clinically dead. It’s time to think about the alternative. Does anyone know of an alternative to the two-state idea other than one state? Does anyone really believe that Israel will be able to go on with the status quo, which has never been a real status quo, for another fifty years? Another fifty years of cruel, brutal, illegal occupation, without counterpart anywhere in the world, including Micronesia, which recognises its legitimacy? Another fifty years of Jewish settlements and Palestinian disinheritance? Is it conceivable that the entire world - rallying around the one subject that unites the global community more than any other issue, as there is no global consensus like the shared opposition to a continuation of the Israeli occupation - would face off against one tiny country and fall to its global knees? The coming days will enlighten us as to whether the new government taking office in Israel will be a government of catastrophe, or whether its election might now provide, even against its will, the motivation for a fresh start in the Middle East. 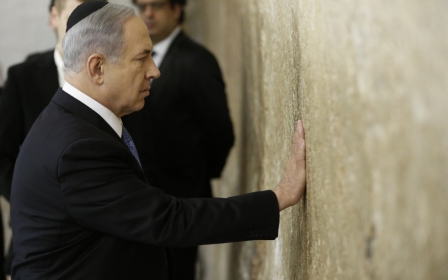