Israel no longer faces an existential threat. Palestinians do

CJ Werleman
One lie that Israel has propagated is that it is under siege from maniacal, anti-Semitic, neighbouring Arab governments 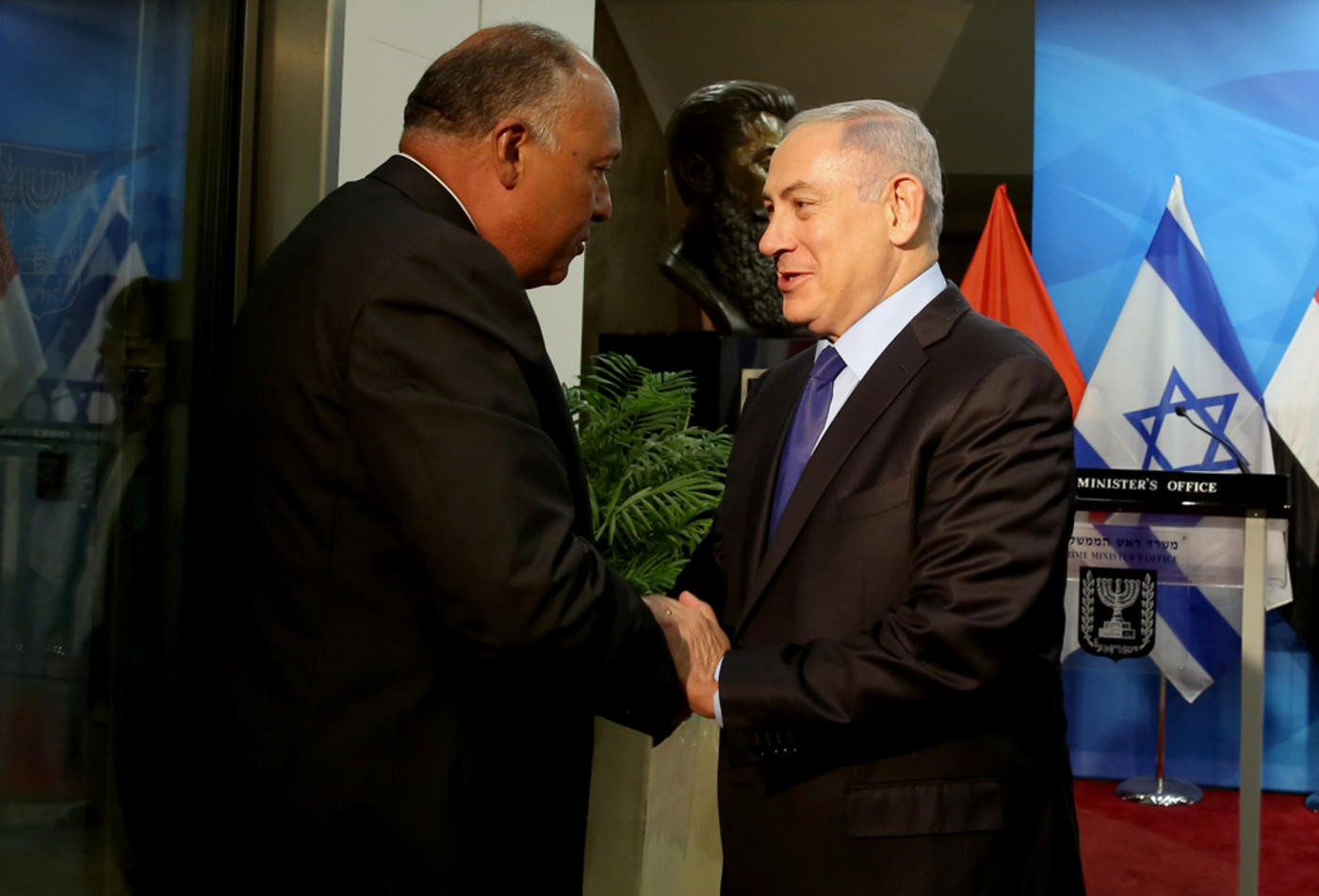 All nation-states invest heavily in spin, persuasion, and propaganda. Each a core component of effective statecraft, but no one country has been more successful in convincing the world of its sympathetic narrative than the apartheid state of Israel.

Since the creation of the Zionist state in 1948, pro-Israel propaganda has convinced the West that it’s the only democracy in the Middle East. It’s not. Israel is a racist ethnocracy with theocratic tendencies; it has claimed it is the United States’ closest ally, when in reality the National Security Agency identified Israel as the US’s number one espionage threat, not to mention the country attacked a US navy ship – killing 34 American sailors, and has successfully carried forth the myth that its violence merely constitutes self-defence.

My personal favourite hasbara talking point, however, is the one that posits the Palestinians as psychopathic employers of human shields, despite the fact that Amnesty International finds no evidence of such a heinous claim, and despite the fact Israel’s very own High Court found the IDF used Palestinians as human shields more than 1,000 times in the period 2000-2005 alone.

You don’t need to scratch too far below the surface to unpack Israel’s propaganda machine-generated peccadilloes, but the jig is almost up. One by one, critics of Israel’s systematic efforts to conceal and obfuscate its occupation, colonisation, and apartheid system, have pulled back the curtain and revealed the magician behind it.

But one powerful and persistent lie remains. It’s the one lie that has done more than any other to protect Israel’s international law and human rights busting violations. It’s the lie that presents Israel as a state under permanent siege from maniacal, anti-Semitic, neighbouring Arab governments.

You see, if Israel is facing a permanent “existential threat” as it claims, then one can only be sympathetic to Israel’s efforts to do what it must to defend itself in such a crisis. I mean political orthodoxy has it that security trumps politics, and when the threat to security is existential, conventional wisdom asserts civil liberties must be sacrificed in the pursuit of self-defence.

But outside of the war of 1948, Israel has never faced an existential threat from its neighbours. Even when it appeared as though Arab armies were mobilising to attack on the eve of the 1967 war, US President Johnson asked the CIA for an intelligence assessment of what a likely war between Israel and an Arab coalition would look like.

The assessment stated Israel could “defend successfully against simultaneous Arab attacks on all fronts . . . or hold on any three fronts while mounting successfully a major offensive on the fourth”.

In short, the combined military might of the entire Arab world in 1967 was as much of an existential threat to Israel as a cold sore, and thus why Israel preemptively bombed Egypt on 5 June 1967 – with Israel defeating the combined armies of Syria, Iraq, Lebanon, Jordan, and Egypt a mere six days later – as more or less predicted by President Johnson.

Since that time, Israel’s military capabilities have grown exponentially thanks to the United State’s patronage. Israel’s security has never been more assured. It possesses weaponry the US refuses to sell any other country so that Israel will always maintain a military advantage over any foe or combination of foes.

Despite such obvious advantages, and despite such assured regional supremacy, Israel perpetuates the notion it’s dealing with an existential threat from its Arab neighbours, many of which are either embroiled in political turmoil or foreseeable endless civil war.

“There is evidence that ties between Saudi Arabia and other Sunni Arab states and Israel are not only improving but, after developing in secret over many years, could evolve into a more explicit alliance as a result of their mutual distrust of Iran,” observes the editorial board of The New York Times.

The enemy of my enemy is my friend phenomena now leaves Israel with no discernible Sunni Arab rival. Au revoir, existential threat! You were a good friend for Israel, a lousy enemy of the Palestinian people, but you are now gone.

But what of Hezbollah?, asks the all too predictable Zionist troll. The Iranian-backed Shia militia will always remain a security threat to Israel, but it never posed an existential threat, nor will it ever. Also, Hezbollah, having fought non-stop in Syria for the past several years, is at the point of exhaustion.

Moreover, Israeli Prime Minister Netanyahu has also repaired Israeli relations with Turkey, and Egypt’s military dictator Abdel Fattah el-Sisi has willingly cooperated with Israel to not only crush Hamas, but also strangle the Palestinian economy by cutting off Gaza from Egypt.

All in all, things have never been better for Israel and at the same time more dire for the Palestinian people. The fledgling Sunni Arab–Israel alliance has left Palestinian statehood without a single friend in the world. Inside Israel
Israel's police chief: It's 'natural' to be suspicious of Ethiopians and Arabs 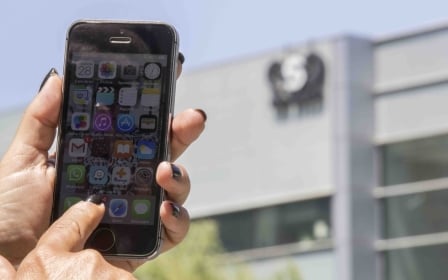