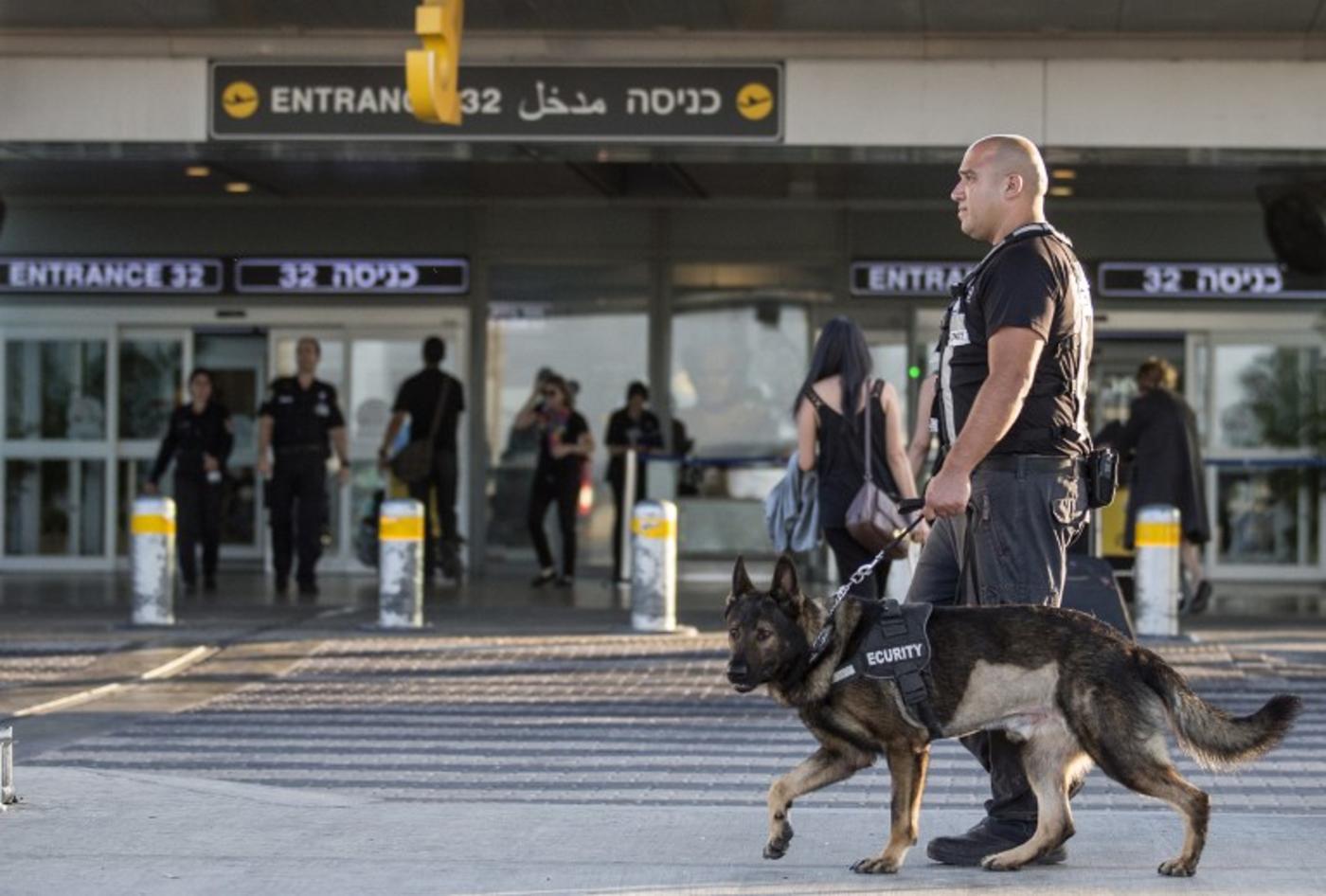 Transportation Minister Israel Katz is known in Israel for his rather rude remarks. So when he explained, the day after the deadly attacks in Brussels, that "if the Belgians will continue to eat chocolate and enjoy their lives ... they will not be able to fight terror," his words passed almost unnoticed. Only after they were quoted and ridiculed in Western media did Israeli pundits criticize Katz for giving Israel a bad image abroad.

Yet Katz was expressing what many Israelis, politicians and military experts were thinking, which is that the Europeans don't know how to fight "Muslim terror" and therefore they should learn from us, Israelis, how to do it.

Prime Minister Benjamin Netanyahu (Katz sees himself as one of his future heirs) was following the same line of thinking. "Many countries around the world come to learn from our experience in fighting terror, and their numbers grows by the day," Netanyahu said at a rare press conference a few hours after the Brussels attacks on 22 March.

Netanyahu didn't miss the opportunity to claim that Europe and Israel are fighting the same war.

While many Israeli military experts – many of them ex-generals or former high officials in the security forces – didn't go as far as Netanyahu and Katz, they certainly shared some of their basic claims. Israel, they said, has developed highly effective methods to fight terrorism and has managed to stop suicide attacks against all odds. Europe has a chance to fight the Islamic State group only if it adopts these methods.

Israel's military establishment has a case when it says that its methods are being imitated worldwide. During the Second Intifada, the Palestinian uprising that ended in 20015, Israel started to use what it calls "targeted killings," meaning hitting Palestinians allegedly responsible for planning past or future attacks on Israeli targets while they were still in their homes or in the streets of their Palestinian towns or villages.

These intentional killings, conducted mainly by missiles fired from aircraft or drones, were initially condemned by the international community as being a form of extrajudicial execution. Now "targeted killings" are fully adopted by American and other Western armies as a legitimate and efficient method in their wars in Iraq, Afghanistan and elsewhere.

In his film "The Lab," Israeli documentary maker Yotam Feldman shows how Israeli military know-how in "anti-terror" warfare, from missiles and drone technology to combat methods used against the Palestinian population in the West Bank and Gaza, is gaining ever-growing markets. Israeli operations in Gaza, said Feldman, have become a sort of a laboratory in which new "anti-terror" technologies are being experimented.

Not by chance, Israel's military exports more than tripled in value from $2bn a year in 2002, at the beginning of the Second Intifada, to $7bn in 2012. It is understandable why Israeli military experts feel to be in a position that allows them to give advice to other, allegedly less-experienced, countries.

Referring to the attacks in Brussels, Israeli experts suggested that Europe should adopt another method used by Israeli security forces: "targeting" entire populations, even if they are not directly involved in violent attacks, for constant surveillance. As Israel surveys and monitors every neighbourhood and village in the West Bank and Gaza, so should Europe monitor Muslim neighbourhoods or mosques.

European airports, it was said, should also adopt the Israeli method of "profiling," according to which passengers are questioned and checked according to their ethnic origins. If such a method were used in Brussels, they claimed, the attacks would have been prevented. 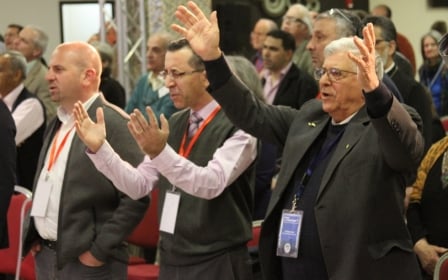