Meron Rapoport
After the massacre in Paris, rabbis and journalists in Israel did not hesitate to claim that France ‘had it coming’ 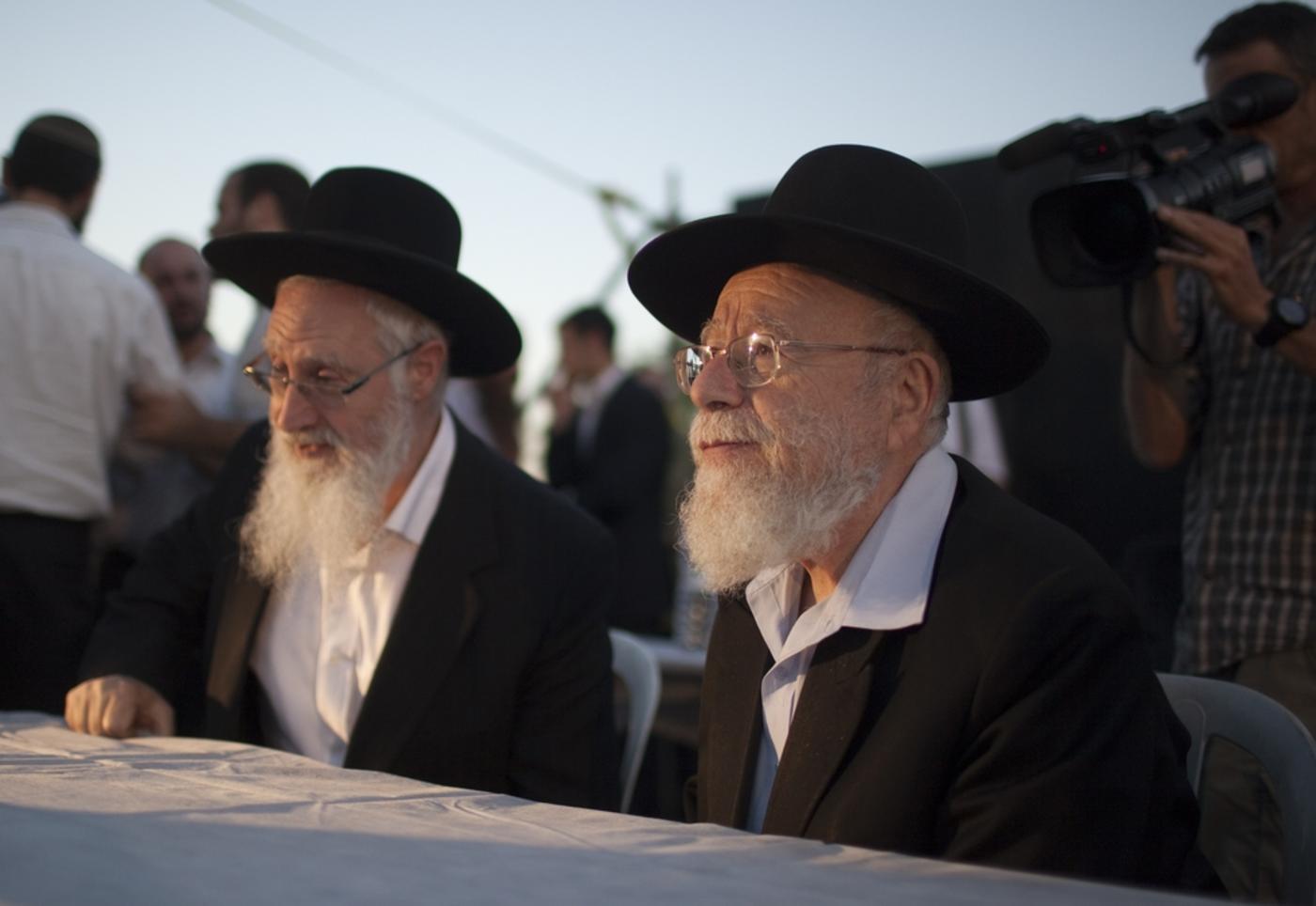 Last Friday afternoon a Palestinian gunman shot and killed Yaakov Litman, a teacher from the settlement of Kiryat Arba in the West Bank, and his son Netanel while they were driving in their car south of Hebron.

Usually, such an event would have governed the news in Israel for several days. But just a few hours later, Islamic State (IS) gunmen began their massacre in the streets of Paris, and the deadly attack near Hebron was somehow forgotten.

Yet at the funeral ceremony for the Litman family, held on Saturday night, a connection was made between the two events.

"The evil men in blood-soaked Europe had it coming for what they did to our people 70 years ago", said Rabbi Dov Lior, who until recently was the government-funded rabbi of Kiryat Arba and one of the most influential spiritual leaders in the settler community.

Moti Karpel, ex-editor in chief of the pro-settler newspaper Nekuda (Point), expressed himself in a similar way. Europe - which legitimised terror against Israel, he claimed on his personal blog - "is now surprised that it has turned against it and finds itself helpless. The crime and its punishment … Now they pay the price."

The remarks by Lior and Karpel were not exceptional. More than 80 percent of the comments on the main news report about the massacre in Paris on Israel's most popular news website, Ynet, either mocked France for not understanding the volume of the "Muslim threat" on its way of life or even openly cheered the fact that France was forced now "to eat the porridge it has cooked". This was also the tone in much of Israel's social media.

Prime Minister Benyamin Netanyahu expressed his solidarity with the French people, but at the same time tried to make an equation between the Palestinian attacks in Israel and the IS attacks in Paris.

“Israel stands shoulder to shoulder with President Francois Hollande and with the French people in the war against terrorism,” Netanyahu said.

Yinon Magal, a parliament member for the far-right Jewish Home party, pushed this comparison even further.

"The reality to which we were exposed is shocking," he wrote on Facebook. "The only good thing about it (if we could use this word) is that it [the reality] is getting clearer. For years we are dealing alone with radical Islam, for years we are warning the world. At last, thank God, we and the world slowly begin to understand that the problem is not with us."

This hostile attitude towards Europe in general and France in particular is nothing new in Israel. There is a love-hate relationship with the Old Continent that vomited out and burned its Jews during the Second World War, and to which many Israelis wish to return by re-acquiring European passports.

While trying to detach themselves their Middle East neighbourhood, many Israeli Jews feel that they represent true European and Western values in the region, fighting against their supposedly Arab and Muslim enemies.

Yet they are surprised to see that Europe does not appreciate their efforts and does not support them, and they feel betrayed. In a sense, many Israelis feel that they are more European than the Europeans themselves, that the "old" Europeans forgot how to be Europeans.

France, with its significant Muslim minority, probably best represents this schizophrenic approach. A country that was an ally of Israel in its early days and in which hundreds of thousands of Jewish emigrants from North Africa settled and prospered, is losing - in Israeli eyes - its "original" nature and surrendering without a fight to its Muslim emigrants, allegedly driving its Jews to flee elsewhere.

Numerous news reports, including a very successful documentary TV series, conveyed to the Israeli public the imminent "Muslim danger" threatening to wash out the European way of life. The problem, according to these reports, was that Europe does not understand what we, Israelis, accustomed to "Muslim terrorism," have understood for years. The IS massacre in Paris is seen as a proof that we, Israelis, understand the European reality better than the Europeans themselves.

The European Union's decision last week to mark products coming out of settlements in the West Bank and Golan Heights was seen as just another sign of Europe's "betrayal" of Israel. Israeli ministers compared this move to the marking of Jewish-owned property in Nazi Germany.

From this point of view, it is understandable how Dan Margalit, once one of Israel's top journalists, tweeted a few hours after the attack in Paris that Israel "should send medical supplies, hospital equipment and food from the settlements to support the victims of Arab terrorism in Paris". It was supposed to be a joke.

As his statements show, Netanyahu is eager to join the international campaign against IS. According to him, Israel and Europe have the same enemies: Muslim extremism and terror. IS is comparable to Hezbollah, to Hamas and to other Palestinian organisations.

The language used in his government decision on Monday to outlaw the northern branch of the Islamic Movement in Israel (the more hardline wing of the movement) was aimed specifically at this resemblance between IS and the Palestinian issue. This movement, claimed Netanyahu, is undermining Israel's existence in order to establish "an Islamic caliphate" in its place. The reference to IS is clear.

It is not very likely that Netanyahu truly believes that France and other Western countries would adopt his assimilation between Israel's Islamic Movement and IS. The Islamic Movement was surely a nuisance to Israeli authorities by warning its believers that "al-Aqsa is in danger” - a claim Israel insists is false. Yet there was no proof that the movement or its leaders had organised any armed or unarmed attacks on Israeli targets.

Yet beyond the delusion that Europe is not being "European" enough in dealing with its Muslim minority, and beyond the cynical use of the IS attacks in Paris in order to outlaw its own Islamic Movement, lies maybe another explanation for Israel's apprehension about Europe: a fear that if France and other European countries decide to intervene directly in Syria and Iraq against IS, the next thing on their plate will be the Israeli-Palestinian conflict. This is a scenario Netanyahu would hate to see. 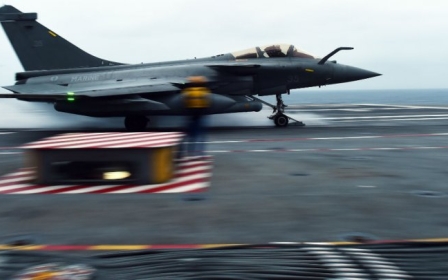