Istanbul bombing: Why the PKK has turned to urban terrorism 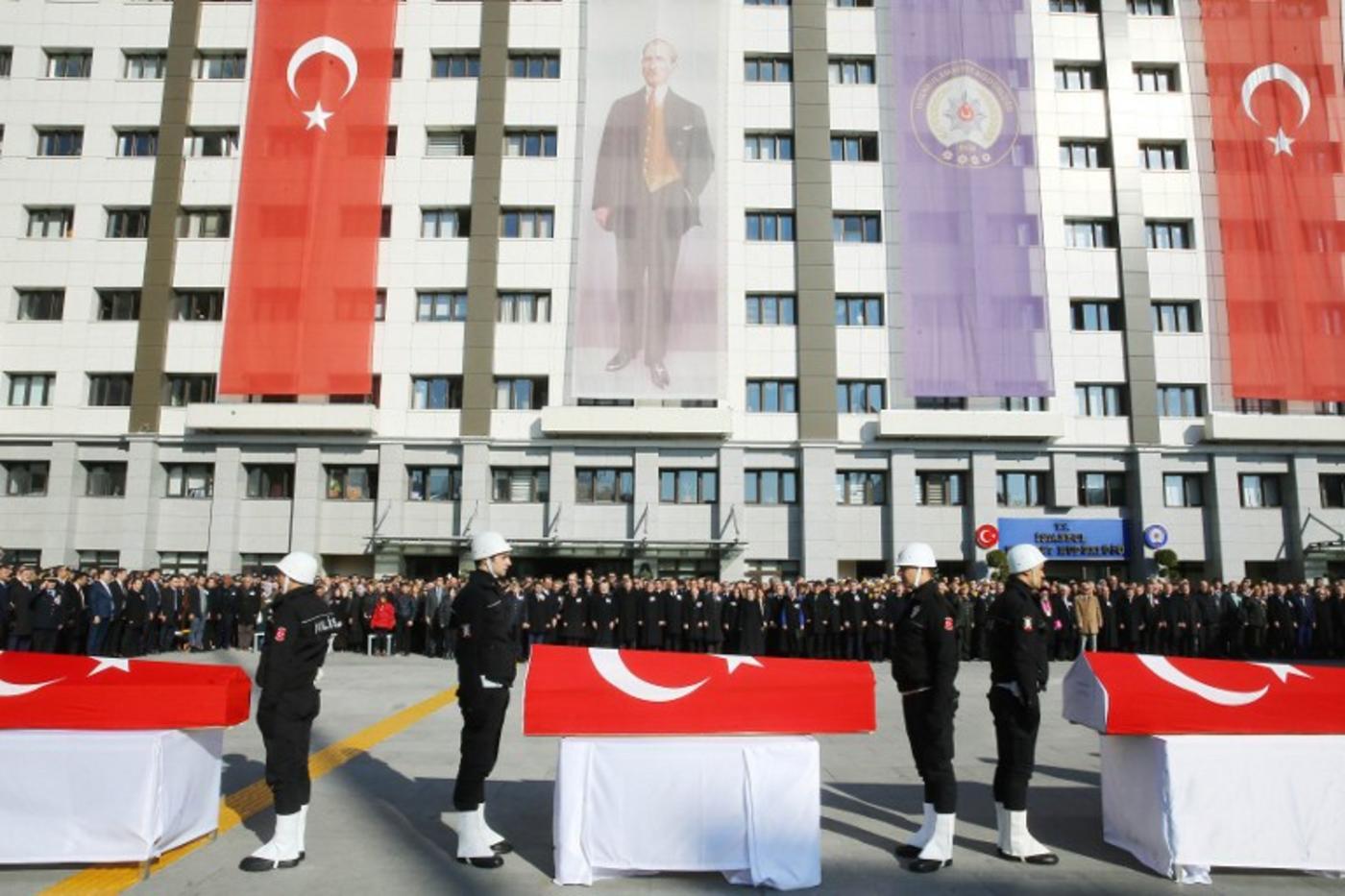 Two days later, the death toll from the double car bomb explosion outside Besiktas football stadium on Saturday may still be climbing. At the time of writing, it stands at 44, 30 of them police. Around 150 people are in hospital recovering from injuries from an explosion which was heard over much of the city of 15 million. “We thought it must be an earthquake,” one Istanbul resident told me.

'We thought it must be an earthquake'

The bombing undoubtedly is an earthquake in terms of its likely political and social impact. Cabinet ministers rushed to the scene within a few hours and held an emergency meeting on counter-terror measures. President Recep Tayyip Erdogan, himself a son of the city and its former mayor, visited the site of the bombings and the victims in the hospital and promised retribution against the terrorists in exceptionally strong language.

Tens of thousands of people marched, many of them swathed in the Turkish flag, in angry protests at the killings. Leading pop singers visited police stations to express their sympathy for the dead. World leaders sent condolences, while some football matches in other countries took part in the mourning, though some pro-government papers as after previous terrorist outrages accused the Western world of not showing due sympathy and even of capitalising on terrorist atrocities to put political pressure on Ankara.

From the outset, it was apparent that the explosions were the work of a militant Kurdish group, bearing the hallmarks of TAK, Kurdistan Freedom Falcons, a hardline terrorist group of the PKK (Kurdistan Workers' Party) which specialises in urban terrorism. A day later, TAK had claimed responsibility on its website for what is its eighth attack in the last year. Its most deadly attacks before this one were in Ankara in February and March last year, killing a combined total of 66 people.

TAK’s murders are part of a wider picture of growing violence in the country. The Turkish news agency Diken says that in 33 terrorist bombings over the past 18 months, 446 people have been killed in Turkey, 363 of them civilians.

The authorities responded to Saturday’s deaths with a crackdown which goes beyond the PKK itself. An initial 13 people were detained in a few hours. Since then, a further 235 arrests have followed, many of them including people accused of "terrorism on social media" – sympathy for Kurdish militancy. They included a social media specialist of the opposition Republican People's Party (CHP), who put out a tweet saying that the bombings might be the work of Turkey’s secret service.

Thanks to the Turkish authorities’ absolutely uncompromising onslaught against every variety of Kurdish nationalist, militant or otherwise, the HDP has been crippled as a political movement

As with recent purges of Gulenists, it appears that most of those being detained are people suspected of having possible sympathies with the PKK rather than direct involvement in the attack.

The police today issued a call to citizens to report social media accounts which display possible links with terrorism. The campaign against militants on social media in Turkey is not new: around 1,213 have been arrested already since 15 July.

Those arrested also included 118 officials of the HDP (Peoples' Democratic Party), the parliamentary political party which during the 2013-2015 peace process acted as go-between for the government and the Kurdish militants and tried, vainly as it turned out, to become a mainstream political movement by distancing itself from PKK violence, though not quite strongly enough for some.

A dozen HDP MPs, including the party’s two leaders, have been in prison for the past six weeks, awaiting trial on charges of promoting terrorism in their speeches. On Monday, Selahattin Demirtaş, the party’s best known politician, announced that he “cursed the merciless Istanbul massacre…we should never stop defending peace”.

Demirtas’s words reflect a long-standing split over tactics in the Kurdish movement. For several years those Kurds who want an all-out violent confrontation with Turkey have been arguing with those seeking some sort of peaceful way forward.

Thanks to the Turkish authorities’ absolutely uncompromising onslaught against every variety of Kurdish nationalist, militant or otherwise, the HDP has been crippled as a political movement and the idea of a negotiated deal probably buried for ever. Towns with elected pro-Kurdish mayors have had their municipalities removed with the mayors mostly arrested and replaced by government-appointed administrators.

Squeeze on the PKK

The operational capacity of the violent militant wing of the PKK may also have been broken, thanks to a year of uncompromising crackdowns and clear-outs of opponents in the towns in the southeast where PKK activity was strongest, combined with air strikes on PKK camps in Iraq.

At immense cost, Turkey has not only razed the PKK on the ground, even in remote fastnesses. It also controls the skies

The result is that during the last two months, the death toll from PKK terrorism, which was averaging around two deaths of soldiers and police a day during last summer and early autumn, has for the first time showed signs of dropping sharply.

The fall in casualties is probably not a temporary phenomenon. At immense cost, Turkey has not only razed the PKK on the ground, even in remote fastnesses. It also controls the skies. Last week, Turkey launched Gokturk I, its second high-resolution surveillance satellite. This supplies high-quality intelligence on movements which Turkey previously had to seek from its allies. Combined with intensive military preparedness on the ground, it may deal a death blow to any large-scale insurgency in the southeastern provinces.

The squeeze on PKK ground operations in the east has probably temporarily strengthened the hand of ultra-hawkish PKK leaders such as Cemil Bayik who favour armed confrontation and urban guerrilla tactics.

Occasional attacks of this sort may look like the PKK’s sole remaining instrument of revenge. If so, this is probably a serious miscalculation. Whatever price is necessary to fight urban terrorism, the population of cities such as Ankara and Istanbul are more than willing to pay it – and the government has promised that there are no holds barred.

One politician has even said that Turkey lost 250,000 lives at Gallipoli and so would be ready to sacrifice 25,000 in the fight against terrorism.

Kurds, too, may be angry and vengeful, but many undoubtedly simply want a peaceful life rather than a futile doomed struggle, whose spectacular violence would probably further deprive them of international support.

Hardcore militants in TAK are unlikely to listen to these arguments. For them, the operation was an exercise in revenge for a dead comrade and they may not care about the domestic and international isolation it brings. Meanwhile, the effective fighting frontline between the Turkish authorities and militant Kurds is shifting southwards to the Kurdish enclaves in Syria. 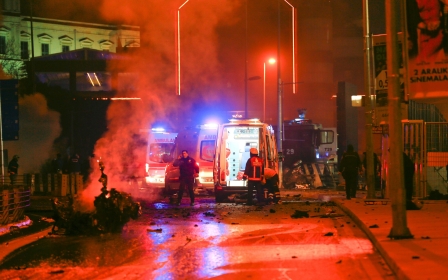