It's not all about the supreme leader: How Iran's next president could shape foreign policy

Maysam Behravesh
When it comes to Iran's foreign policy, the president is not a powerless puppet. The winner of Friday's election will be instrumental in shaping it 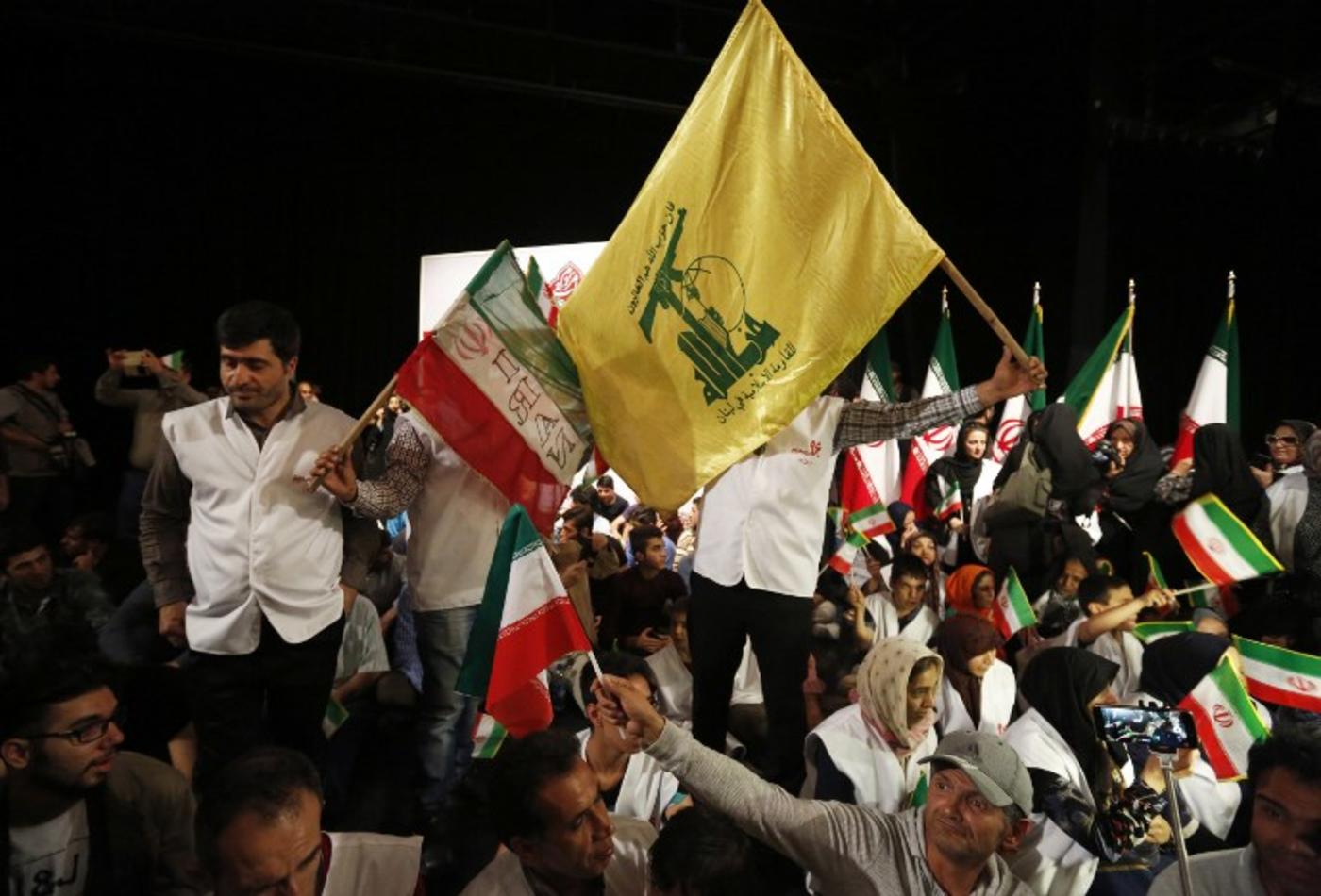 In the run up to the Iranian presidential elections this Friday, debates over how the country’s foreign policy decisions are made have flared.

While various political camps are busy promoting their favourite presidential candidate’s foreign policy views, there is a whole constituency of voters and observers at home and abroad who believe that Iranian foreign policy is ultimately set out by the Supreme Leader Ayatollah Ali Khamenei and his privy council of trusted advisors, including top Revolutionary Guards (IRGC) commanders and strategists.

According to them, the president and his administration do not have much of a say in key foreign policy decisions and basically operate as a diplomatic facade at best - or a “deceiver” on behalf of the regime at worst.

This view is particularly resonant among the hardline critics of the Islamic Republic who argue that “regime change” is the only way to stop Iran’s “revolutionary” foreign policy and “destabilisation activities” in the Middle East.

Since the president is mainly a powerless puppet, they argue, voting in presidential elections is nothing short of playing a vicious game whose rules have been set by the regime.

The reality, however, is more complex.

Though the supreme leader is the most powerful decisionmaker on “state matters” in Iran, the president can play a paramount role in shaping the outcome, as demonstrated by the differing foreign policy dynamics under President Hassan Rouhani and his predecessor, Mahmoud Ahmadinejad, who both served under the same supreme leader.

In fact, the president can be a “moderator” or “intensifier” of the Islamic Republic’s core foreign policy approach formulated by the domineering leadership structure.

In a keynote address after the US missile strike on Syria’s al-Shayrat airbase last month, Ayatollah Khamenei raised a significant question.

“Where will [the United States] have the courage to do such a thing [again],” he asked, insisting subsequently that the Islamic Republic “will not flee the field” with such threats and signals but stand its ground.

At face value, the “field” that Iran’s supreme leader is talking about is the Syrian battlefield, where Tehran has launched a costly campaign to keep the Assad regime in power ever since the outbreak of the civil war in 2011.

But more broadly, he was referring to the field of “resistance” against and confrontation with the “enemy”, that is, western powers and, in particular, the United States.

In fact, Ayatollah Khamenei is making it clear that Iran’s revolutionary and revisionist foreign policy, which he zealously espouses, will not change.

Such a Manichean confrontational attitude informs his view of “national interests” as well. For him, promotion of Iran’s national interests goes beyond maximising its material prosperity and security, and above all means preserving the Islamic Republic’s revolutionary identity and ideology.

Particularly after the nuclear deal with world powers, Khamenei took great pains to make sure that the agreement would not lead to any transformation in his regime’s character and identity.

In a public speech on 12 October 2015, he warned of a “very calculated soft war against us” whose objective is the “metamorphosis” of the Islamic Republic. “They have nothing to do with the appearance, but want to change the behaviour,” he added.

Contrary to the claims that downplay the power of the president in making Iran’s foreign policy, there are at least two points where the president can significantly influence the process and thus the outcome.

The first point is when a policy is formulated collectively at the Supreme National Security Council (SNSC), which according to the constitution is responsible for determining Iran’s national defence and security policies. While the SNSC operates under the auspices of the supreme leader, its secretary is appointed by the president who himself is also a member of the council.

The second point is when a policy is implemented. In other words, there is a gap between theory and practice, which provides the executive with considerable leeway for manoeuvre.

Notably, during negotiations over the Iranian nuclear programme, some of the “red lines” set by Ayatollah Khamenei were manifestly violated by Iran’s negotiating team. In reaction, his hardline supporters and critics of the consequent nuclear deal railed against Rouhani and his foreign minister Mohammad Javad Zarif and even accused the latter of “treason”.

Given the Islamic Republic’s political structure and foreign policy trajectory, the elected president generally acts either as a consolidator and intensifier of the general path set by the leadership or as its qualifier and moderator.

Under Ahmadinejad, who notoriously toed the supreme leader’s line in peddling opposition to the US-led “global arrogance” and resistance against Zionism, the Iranian nuclear dossier spiralled out of control and degenerated into an international crisis, with enormous costs and consequences for Iran.

But actually, the nuclear controversy had basically broken out during the Khatami presidency in 2003, but his administration kept it in check until the end of his second term (2005).

And when Rouhani as a centrist politician assumed office in 2013, he started de-escalating the nuclear crisis, which finally culminated in the Joint Comprehensive Plan of Action (JCPOA) in 2015.

Similarly, while the detention by the Revolutionary Guards of 15 British Royal Navy crew in the Persian Gulf in March 2007 lasted for almost two weeks and caused an international diplomatic backlash, the seizure by the same force of 10 US Navy service members in January 2016 ended in less than a day and the sailors were released unharmed.

In point of fact, when there is a convergence of views and vision between the president (Ahmadinejad and potentially Raisi for instance) and the supreme leader on foreign policy matters, the president tends to intensify the latter’s revolutionary approach.

Such an alignment usually results in a decrease in domestic tensions but exacerbates relations between the Islamic Republic and the international community.

On the contrary, when there is a divergence of attitude and perspective between the elected administration (Khatami and Rouhani for example) and the unelected leadership, the president is able to moderate the confrontational and revolutionary policies of the Supreme Leader. This equation usually leads to an increase in internal political tensions but helps improve Iran’s relations with the outside world.

Photo: Supporters of Iranian conservative presidential candidate Mohammad Bagher Ghalibaf wave a flag of Lebanon's Iranian-backed Hezbollah movement during a campaign rally in the capital Tehran on 2 May 2017 (AFP) Inside Iran
From proxy to direct intervention? The Iranian army announcement you shouldn't miss
Mahan Abedin