American power has reached its limit in the Middle East. A rethink is due

Marco Carnelos
For decades, US policy in the region has suffered from too little diplomacy, and too much use of military force 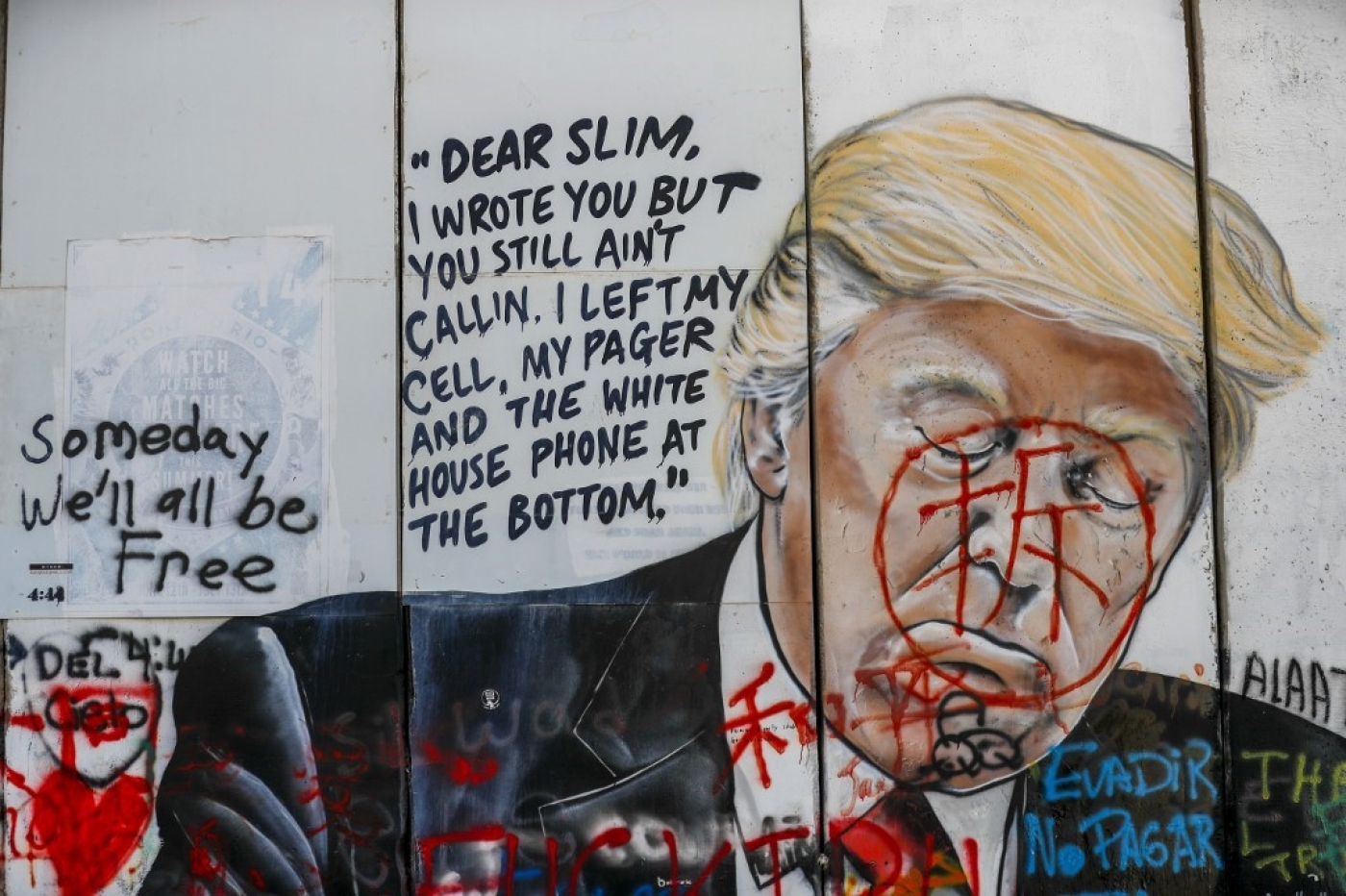 The US election campaign is dedicating increasing attention to the country’s protracted military engagements in the Middle East.

Veteran US negotiator Martin Indyk recently introduced a breath of fresh air into this debate, challenging some long-held assumptions of Washington’s foreign policy and security establishment. In a column in the Wall Street Journal, he essentially affirmed that “the Middle East isn’t worth it anymore”, asking difficult questions, such as “Why does the Middle East always seem to suck the US back in?”

Indyk also points to dilemmas, such as Washington being “perpetually caught between the desire to end US military involvement there and the impulse to embark on yet another Middle East war”.

Indyk, who was the last US Middle East envoy to search for a relatively fair solution to the Israeli-Palestinian conflict, admitted being “struck by America’s inability over the past two administrations to resolve this dilemma”.

Former President Barack Obama has nothing in common with President Donald Trump, beyond their desire to stop endless US wars in the Middle East.

So far, both have failed, leading to a further deterioration in an already precarious regional situation. This seems surprising considering that, as Indyk authoritatively notes, there are few vital US interests at stake in the region.

Yet, it would be unfair to blame only the last two US presidents for this failure. The responsibilities are broader. Over the last three decades, five administrations (Bush Senior, Clinton, Bush Junior, Obama and Trump) have adopted evolving approaches to Middle East policy: cautious double containment, clumsy peacemaking, disastrous idealism, half-hearted peacemaking and dashed hopes, and, lastly, schizophrenia permeated by increased religious fanaticism, leading to biased solutions, such as the recent Israel-Palestine “deal”.

All these different approaches have had a common feature: a too-quick propensity for using military power. Is it possible, then, that the main US problem in the Middle East is not the differences in policies, but their commonalities? Too little - or too biased - diplomacy, and too much use of force?

It should be food for thought that Trump’s foreign policy received bipartisan support when he bombed Syria after a chemical attack in Douma in 2018, while encountering rare bipartisan disapproval when he attempted to withdraw US troops from Syria. In other words, there is a prevailing bipartisan mood in the US supporting the use of military force and, at the same time, a bipartisan support in opposing a withdrawal of US military forces from the Middle East.

Four decades of attempts to make Iran a “normal nation”, whatever US Secretary of State Mike Pompeo might mean by such a term, have failed; what remains is a sort of sore loser’s revenge, aimed at punishing the Iranian people with tough sanctions because the country refuses to bow to US hegemony.

The remnants of the longstanding US engagement in Iraq are a desperate attempt at quashing Iran’s influence through counterproductive and legally questionable acts, such as the killing of top Iranian military commander Qassem Soleimani, or by denying Iraq’s independence and sovereignty by refusing to withdraw US troops as requested by Baghdad’s parliament.

Leaving aside the disaster in Yemen, the Syrian war, after almost a decade, was lost at a terrible price because Obama in 2011 decided unilaterally that President Bashar al-Assad had to go. US policy in Syria now consists of denying to him and his partners (Russia and Iran) a full victory, through the highly questionable seizing of the country’s oil wells and blocking of any possible international funding for reconstruction.

Decades-long efforts to crush Hezbollah in Lebanon have produced the first fully Hezbollah-driven government in the country. US policy now is limited to pushing it towards financial collapse.

In general, US policy in the Middle East has always had two fundamental objectives: unconditional support for Israel, even at the cost of jeopardising important US security interests and principles, and the regular flow of cheap oil from the Gulf.

The first was essentially achieved with the “Peace to Prosperity” plan presented by Trump last month. No matter what the Israeli government may claim about Iran’s alleged plans and intentions, the only existential threat faced by a democratic Israel is its refusal to recognise Palestinian self-determination in any form other than bantustans.

As for the second US objective, it is now outdated, both in terms of US energy interests and the world’s transition towards non-fossil fuels. The US foreign policy and security establishment has shown incredible resilience in accepting such realities and drawing some proper lessons. The reaction from Washington’s beltway to the attempted withdrawal from Syria, as well as the requested one from Iraq, has been embarrassing and confusing. The first bordered on insubordination; the second showed disrespect towards the same Iraqi democratic institutions that the US has struggled so much to build.

If the US is experiencing uncertainty about its priorities in the Middle East, it could be healthy to take a long pause for reflection - years, not months. It may discover that this could be good for not only for the US, but above all for countries in the region, and also for others affected by the unintended consequences of mistaken US policies, such as the Middle Eastern refugee influx in Europe.

In such a reassessment process, it could be useful to include the myth of America as the “indispensable nation” - the benevolent power, whose withdrawal will cause the world to descend into chaos. An update, accounting for the realities of the 21st century, is due.