Join the dots: Four unusual events that take the temperature of Israel 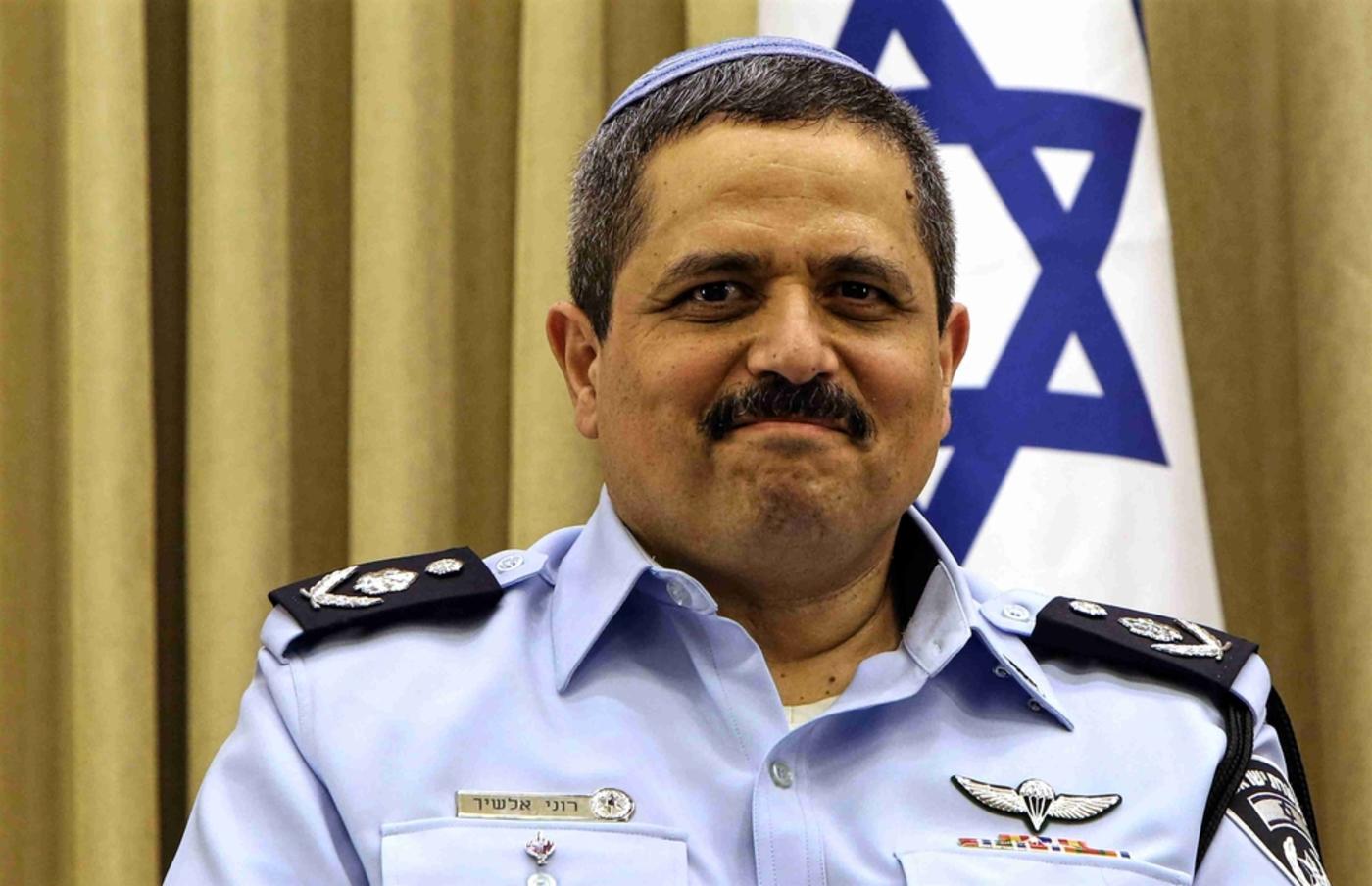 Incidents of civil disobedience and protest by Palestinians in Israel are quickly regarded as a security threat. Those who engage in them are criminalised by the authorities.

But on the Jewish side, the Israeli government regards groups that threaten the government in one of two ways.

Violent, fascist Jewish groups from poor backgrounds are generally referred to as “marginal” or as “bad weeds” (the Hebrew equivalent of the English phrase “bad apples”).

During the last year, we have witnessed civil disobedience, violence, protest and direct action that the Israeli government and the media have played down

In contrast, settlers from the nationalist-religious middle class who threaten to disobey court rulings and violently resist evictions are quickly rewarded with creative solutions or large sums of money so long as they agree to keep “order”.

But there are also reactions beyond these obvious acts of criminalisation, marginalisation and reward. During the last year, we have witnessed civil disobedience, violence, protest and direct action that the Israeli government and the media have played down, ignored or framed in a way that will ensure order.

These events occurred in unexpected corners of society and did not lead news cycles at the time.

There are four such incidents. Each was small and insignificant in itself, but together they coalesce into a pattern that can lead to a sense of chaos. It is this that the Israeli government - indeed any government - fears the most.

These events involved orthodox Jews, Ethiopian Jews, newly recruited combat soldiers and mothers of soldiers. Each of these groups has an important role in Israeli society.

Orthodox Jews are the country's fastest growing demographic and are much needed for the future of the army and the economy. Ethiopian Jews may be a small group (only 2 percent of the population) but they have the strongest motivation to serve in the army; they are also the only black Jewish group, which makes them the most immediate victims of racism and the litmus test on racism in society.

In addition, combat soldiers and mothers of soldiers are both mainstream groups that traditionally represent obedience and patriotism: their protests are a crack in the system.

There is an ongoing debate between the state and the Orthodox Jewish community concerning compulsory army service and a proposed new law that calls on some of the religious men to serve against their wishes.

In February 2016, tens of young Orthodox Jewish men in the city of Ashdod violently attacked a military police car that came into their poor neighbourhood to pick up army deserters who did not report for military service.

Within minutes, the military police car was stoned and overturned and more officers were called in as back up. The incident was regarded by the police as severe, yet mainstream media gave no voice to the protesters. The reason may be that the government does not want to rock the boat on this issue and risk Orthodox religious parties leaving the coalition.

In August 2016, Israel police commissioner Roni Alsheich said that: “Studies the world over, without exception, have shown that immigrants are invariably more involved in crime than others, and this should not come as a surprise."

He then added that “it was natural for law-enforcement officers to be more suspicious of Ethiopian Israelis than of other citizens” as well as the incredible "blaming the victim" sentence that “today we are trying to bring back the trust of the Ethiopian (Israeli) community in police, but the road is still long."

In response to this racist rationale for what seems like the over-policing of blacks in Israel, 350 young Ethiopian-Jewish men signed a declaration that was sent to the chief of staff of the Israeli army. It said that they would not perform their military reserve duty until the police stop treating members of their community in a racist and violent manner.

In the letter they wrote: “We are fed up with the demands that the state asks of us, to continue and stay committed to the contract between us, a contract that says that we are citizens with obligations but not citizens with equal rights... We are expressing our dissatisfaction with organised actions of civil disobedience…”

The media coverage of this brave act of disobedience was minimal, especially if we compare it with the publicity afforded to a conscientious objector who, in 2016, refused to serve as a protest against the occupation of the Palestinians.

Efrat Yerday is a columnist, an activist and a board member of the Association for Ethiopian Jews. She explains: “Ethiopian Jews serve 15 percent more than any community that participates in the army… The silence of the establishment and the media around this struggle is proof of the threat such a struggle holds…” adding that while left-wing objectors are regarded by the government and the public as delusional, working-class Ethiopians can stir a lot of support.

3. Mutiny against the army?

In November 2016, 86 young and newly recruited combat soldiers arrived at their recruitment base and refused to accept the unit they were assigned to. They then organised themselves through Facebook.

Their objection was so fierce that the army reacted in a disproportionate manner, detaining half of them and sending the other half to jail. An army spokesperson said that the army had never seen such an act of massive disobedience.

The reaction in the media this time, however, was to give it wide coverage. What was interesting was how the reports were framed, with all outlets essentially calling it mutiny.

While it is clear that the so-called mutiny involved only a small number of young soldiers who wanted one combat unit over another, the mere idea of organising in advance, making demands of the military and questioning the army is itself a crack in the system.

Ofek Buchris, a high-ranking army officer, was accused of sexually harassing female soldiers. The reaction from many of his friends and supporters included a smear campaign against the women who complained. As details of a potential plea deal started to emerge, many observers believed that he would receive a light punishment for admitting to more minor crimes. Sentence is due next month.

Even some of those who who did not support his actions said that he should be given credit for the good work he has done in the military. This type of awful support even attracted a new name: the hero’s discount.

The silence was broken: this kind of protest has never been heard so clearly before within mainstream Jewish society

But there was also oppostion to his behaviour, most notably from 37 mothers of female soldiers who posted a song which went viral. The singers all came from from Maccabim-Reut, a well-off suburb of military families. Their town was ranked the number one in 2016 for its high percentage of young men in the military (yes, there is such a ranking in Israel).

READ: Israel pursues all crimes of its leaders except the real one: Occupation

The silence was broken: this kind of protest has never been heard so clearly before within mainstream Jewish society.

There were other events of civil disobedience and protest during 2016. The ones I have chosen here were surprising, either because of who protested or because of the reaction of the authorities and media.

By connecting the dots between these small events, we can see a fresh picture of criticism against power from unexpected places. In a society which is extremely obedient and patriotic this is, no doubt, a good sign.

- Michal Zak is a political educator, expert in Jewish-Palestinian dialogue and a resident of the Palestinian–Jewish community of Wahat al Salam-Neve Shalom in Israel.