Marwan El Solh
While dams should in theory help increase Lebanon’s water supply and generate electricity, there’s more to the situation than meets the eye 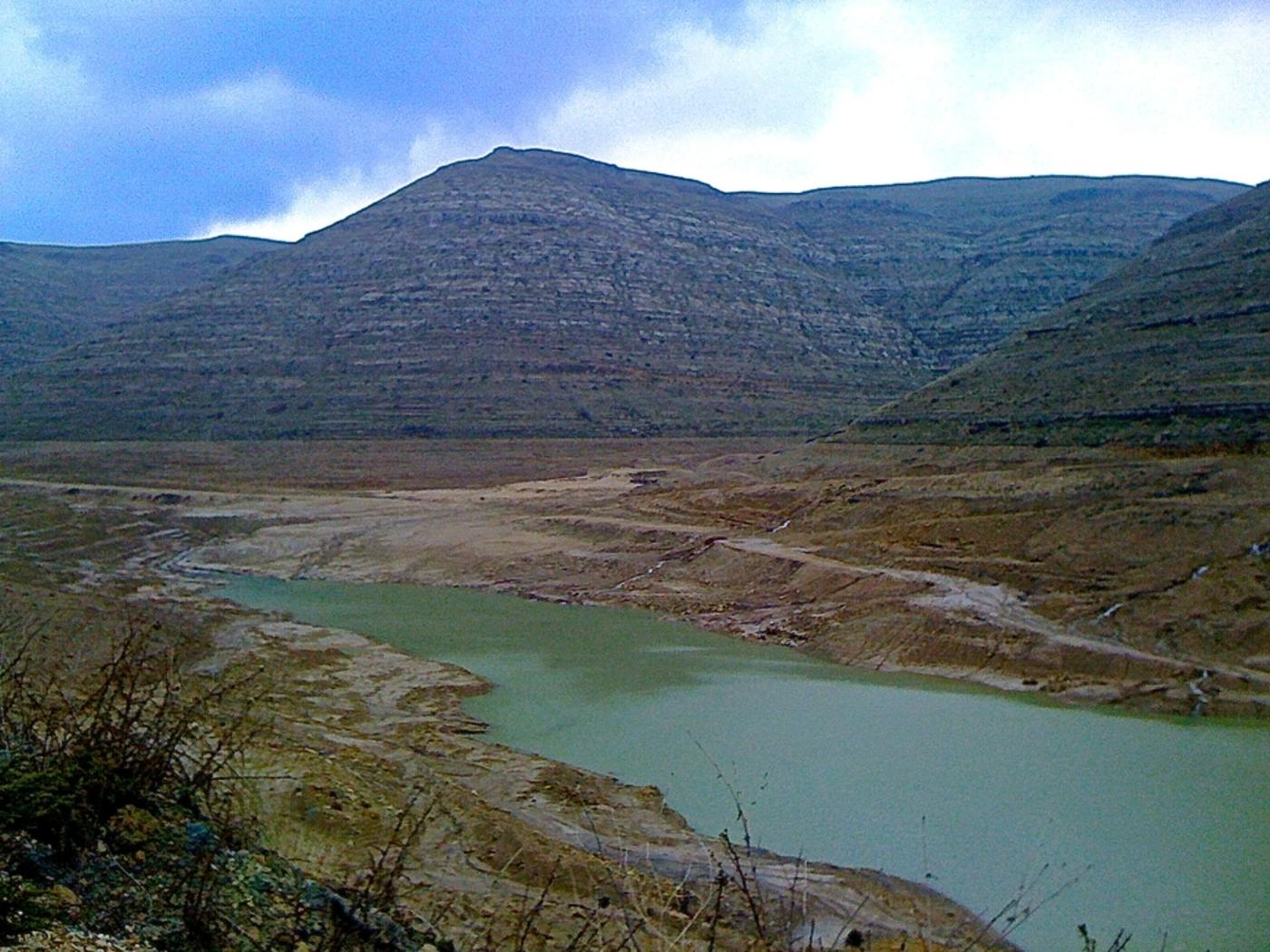 The Lebanese parliament, it seems, is only effective when large quantities of loan money are at stake.

On 12 November, it convened for the first time in a year and managed to pass 12 laws in a single day, including one approving the World Bank’s largest-ever loan to Lebanon: $487 million in funds to support the Water Supply Augmentation Project of Lebanon.

The speed and efficiency with which the parliament acted on this occasion was particularly impressive given its inability to perform other mundane tasks. For nearly two years, it has failed to elect a president - leaving Lebanon without a chief executive - while its shortcomings in other fields have proven rock-solid. Since the end of the civil war in 1990, for example, the government has refused to develop and implement a comprehensive national waste strategy.

The new World Bank-funded project centres around the construction of the Bisri dam in south Lebanon, along with conveyor pipelines and two hydropower plants. There are currently only two completed dams in the country, and Bisri is but one of many the government is plotting to build by 2035 to the tune of $1.9 billion - approximately 25 percent of total investment in the water sector.

But while dams should in theory help increase Lebanon’s water supply and generate electricity, there’s more to the situation than meets the eye.

For one thing, the potential environmental fallout of such projects is far from negligible - a fact the government apparently tried to obscure in the case of the Janna dam on the Ibrahim River by allowing construction to begin in 2013 without the required environmental impact assessment. Although the Ministry of Energy and Water eventually initiated an assessment, construction proceeded apace.

In September 2014, I attended a public session in the northern Lebanese village of Qartaba in which the firms that had carried out the environmental impact assessment presented their findings. The upshot, surprise surprise, was that there was nothing to worry about.

The villagers in attendance, however, were not so easily convinced, and the session turned into a lively shouting match. Among the many complaints was the fact that an estimated 60 local residents would be forcibly displaced by the dam’s construction. Other concerns included possible contamination of the area water supply, damage to vegetation during the construction process, and negative effects on the nearby Jeita Spring.

A geology professor present in the audience questioned the choice of location for the dam, claiming that the soil in the area was in fact incapable of harvesting water.

Meanwhile, Roland Riachi, a lecturer at the Faculty of Agricultural and Food Sciences at the American University of Beirut, argues in Lebanon’s Daily Star newspaper that the government’s dam fixation is “misguided” given the exorbitant cost to the already severely indebted nation, not to mention the damage to fragile ecosystems and the threats stemming from seismic activity.

According to Riachi, “effective exploitation of groundwater offers the most cost-effective solution to Lebanon’s water woes, as aquifers are natural free-of-charge reservoirs.” However, dated laws and the existence of some 50,000 private boreholes have overexploited groundwater reserves.

One has to wonder: if the government hasn’t been able to manage groundwater extraction, how exactly does it plan to monitor dams?

This, of course, is merely one of a multitude of questions raised by Lebanon’s water policy. Another is why there has been no serious consideration of cheaper alternatives to gigantic dam projects. In the impact assessment for the Bisri dam, for example, six non-dam alternatives were discussed over a mere 16 pages of the 350-page report.

Furthermore, Lebanon’s non-revenue water rate—the amount of water that gets lost in the network before it reaches the end user—is approximately 48 percent. Pouring a bazillion dollars into a mind-bogglingly inefficient water network without first making ground-level repairs to that network would seem to be a rather demented course of action.

But the government is sticking to its guns, and is being encouraged in its nonsensical pursuit by the likes of the World Bank - that ever-helpful arm of US policy that strives to keep the world safe for capitalism.

Some 66 percent of ongoing and planned investments in the Lebanese water sector are courtesy of foreign entities.

The World Bank itself happens to be one of the largest funders of dams worldwide, having funnelled over $50 billion into dam projects in 92 countries. It’s no wonder, then, that the equation of dams with dollars might cloud the vision of certain cash-strapped nations.

In a recent email to me, Max Ajl, a development researcher at Cornell University, outlined some of the reasons the World Bank is so big on big dams. Part of the explanation, he said, is that “small-scale and sustainable hydropower or irrigation requires a lot more supervision and investment of expertise per kilowatt generated or per cubic meter of water, than large-scale dams.” This creates an institutional bias towards logistically simpler, bigger projects.

This oversight, he said, is also related to the World Bank’s “institutional culture, where technical knowledge… is something applied to the global South, rather than a form of knowing which has to be modified or changed or indeed perhaps abandoned in light of the actual needs and priorities of people living in a particular place.”

And since the Lebanese political elite have shown themselves time and again to be exceptionally unconcerned by the needs and priorities of people living in Lebanon, the World Bank mentality is a perfect fit.

If only someone gave a dam. 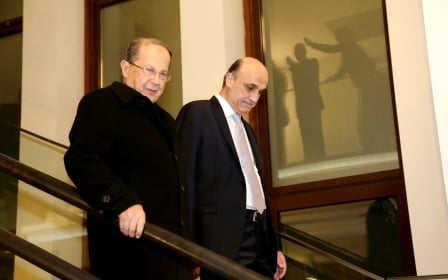