Let’s not forget Iran is an extremist state 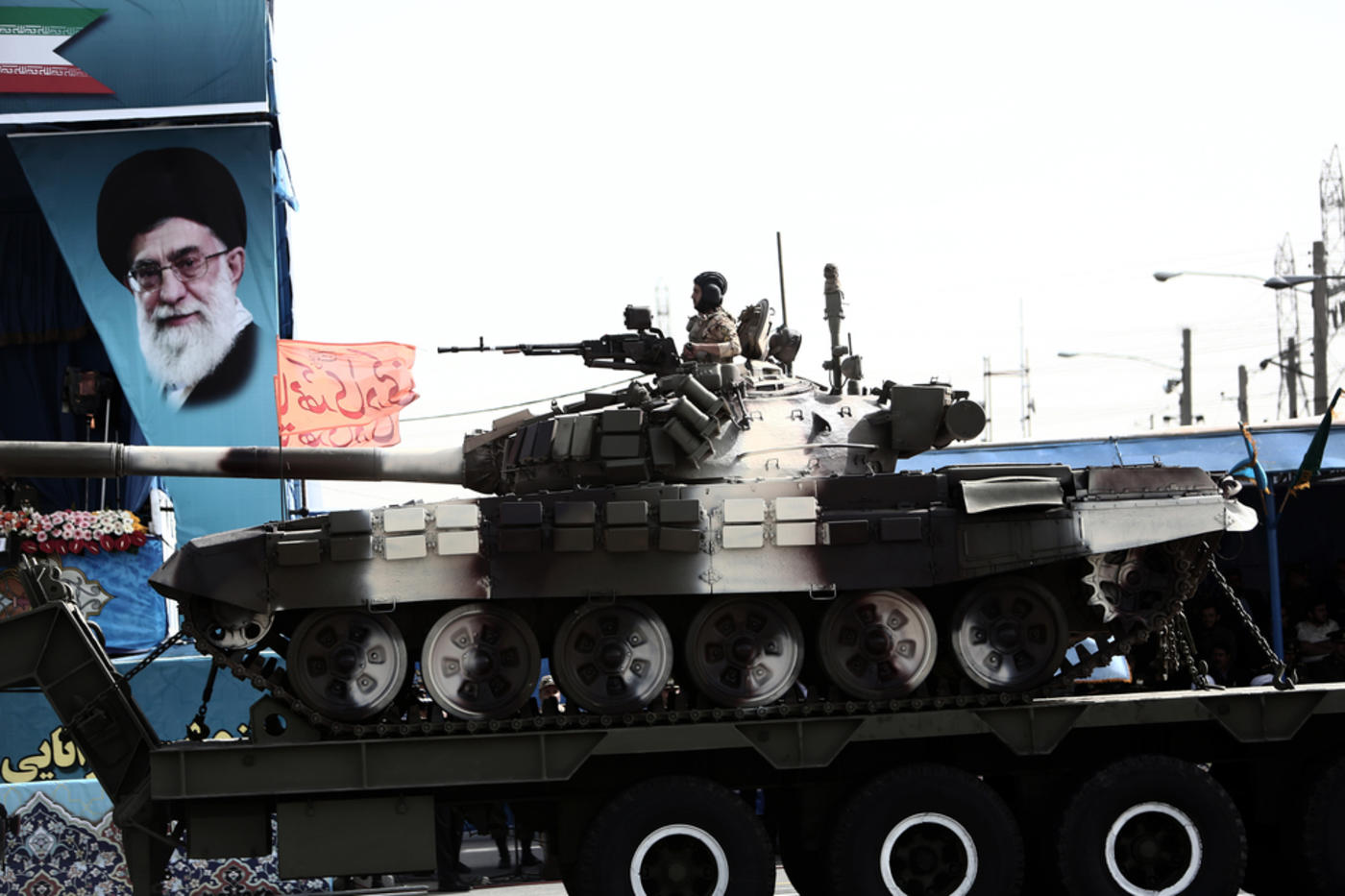 While the world cannot seem to get over its gushing over Iran, particularly in light of US President Barack Obama’s calamitous nuclear deal with the mullahs of Tehran, it is worth bearing in mind one salient, unchanging fact – Iran is an extremist state, and a state-sponsor of terrorism.

Amoral big businesses around the world, particularly in the oil and gas sector, are already chomping at the bit to invest in Iran, particularly after French oil company Total agreed to buy Iranian crude oil. After the lifting of most sanctions against Iran, the Iranian regime is now courting international direct investment to revive its decrepit economy. Although American companies are still prevented from investing in Iran, that has not been the case with companies such as Airbus and Peugeot, as well as developed Asian economies such as Japan and Singapore who have now invested billions in the country.

But is this a case where business potential trumps concerns regarding human -rights abuses, terrorism and extremism? For now, it seems that the realpolitik of an economically unstable and precarious West has triumphed over the need to contain the largest threat to regional and, by extension, international stability in the world today. After all, who else but Iran (with American help) introduced terrorism on an industrial scale into Iraq post-2003? Who else but Iran stoked the frightful flames of sectarian murder and war not only in Iraq, but in Syria, Lebanon, Bahrain and Yemen? It is a simple fact that the so-called Islamic State (IS) would simply never have existed without Iran. Let us not forget that Iran and al-Qaeda have had links since the 1990s, and that Iran is an extremist state.

In the latest example of Iran’s extremism and adherence to takfirism, the idea most associated with IS and al-Qaeda of declaring other Muslims apostates in order to justify their murder, Supreme Leader Ali Khamenei declared that Iran’s youth should volunteer to fight against “kufr”, or disbelief, in Syria. As is common knowledge, Iran directly supports Bashar al-Assad’s Alawite-led Baathist regime in Syria in its campaign of extermination against the Syrian people, and therefore this instance of takfir is directly targeted at the anti-Assad Syrian opposition of all flavours and colours.

In the same announcement, Khamenei declared that the door to martyrdom “is now open again in Syria…where Islam is fighting kufr as was the case during the Iranian-Iraqi war”. Khamenei, following in the malevolent footsteps of his predecessor Ayatollah Khomeini, essentially declared that the entire Iraqi military, state and all those who stood against Iranian expansionism and the exportation of its extremist ideology in the 1980s were kafirs, or apostates. Again, let us not forget that Iran is an extremist state, and no different from the fanatical terrorists of IS.

So why is the world so obsessed with IS, when Iran is not much different when it comes to ideology? In fact, Iran is a far bigger threat due to the fact that it is an actual state with vast energy resources, a military, a long-range ballistic missile programme and, quite probably, an ambition to acquire devastating weapons of mass destruction in the form of nuclear weapons in addition to its existing chemical weapons arsenal. Not only that, but since Iran realised that it is far too costly for it to engage in conventional war after it lost to Iraq in 1988, Iran has been one of the world’s most pre-eminent exporters of radicalisation and terrorism. One need only look at examples like the plethora of Shia militias and death squads in Iraq, Hezbollah in Lebanon and any number of terrorist outfits trained, funded and supported by Iran. Even those who were active in terrorism in the 1970s and beyond, such as the ruling Da’wa Party of Iraq, owe their existence and positions at the top of the Iraqi state to Iran.

Iran is being rehabilitated in the Western conscience simply because there are those who would seek to restore Iran as the West’s Middle Eastern policeman as it was during the days of the Shah, who was overthrown by Khomeini in 1979. As is clear from Obama’s multitude of red lines that were crossed again and again by Assad, the West is disengaging from the Middle East, yet still wants to maintain a connection and deterrent force in the region. By keeping the rich Arab states cowed by Iran, the West will continue to benefit from those very same Arab states who will be looking to them for protection and providing them with billions of dollars of arms sales.

Meanwhile, the press handily footnotes the fact that groups directly connected to the Iranian Revolutionary Guard, or Pasdaran in Farsi, have recently upped the bounty on Salman Rushdie’s head, author of the controversial Satanic Verses, by a further $600,000. Khomeini had originally issued the edict calling for Rushdie’s death in 1989 and it seems that Iran, a country that condemned the Charlie Hebdo attacks, is doing its utmost to make sure that another blasphemer pays the ultimate price. Although Iran demonstrates such brazen double-standards in its treatment of blasphemy, and although the West purports to stand against Iran’s extremist tendencies, we have yet to hear a single Western politician come out and condemn this exhortation for religious zealots to take the law into their own hands and execute Rushdie in exchange for a sizeable bounty and the promise of divine pleasure.

Another issue that has attracted naught but deafening silence is Iran’s atrocious capital punishment record. The United Nations recently reported that Iran executed around 1,000 people in 2015 alone, including juvenile offenders and children. Moreover, Iran, notorious for its drug smuggling and abuse due to the unfair division of the nation’s wealth, was also reported to have executed every male in a village in Sistan and Baluchestan province. If a state is executing every male in a village for the same offence, perhaps that ought to inform said state that there is something deeply and structurally wrong in the way that it is governing for an entire village to turn to crime. Not so in Iran, and not so for the press and politicians that are doing their best to bring Iran back into the fold whilst publishing incessant pieces on Saudi Arabia’s capital punishment record which pales in comparison to its Shia rival.

Considering Iran’s support for some of the very worst terrorist organisations the world has ever seen, its staunch support for the Assad regime, its encouragement for private citizens to assassinate writers and its own execution record that beggars belief, it is time we were reminded of what Iran really is – an extremist state.

Photo: An Iranian soldier sitting atop a T-72 tank as it rolls past a portrait of Iran's supreme leader, Ali Khamenei during the Army Day parade in Tehran on 18 April, 2015 (AFP). 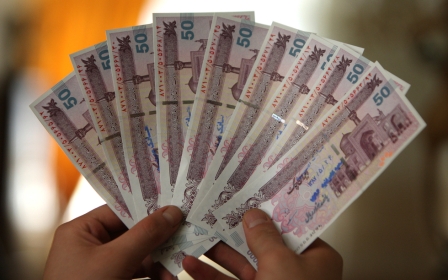