Mostafa Mohamed
The Egyptian rises above it, but increasing racist abuse from football fans points to a deeper societal problem 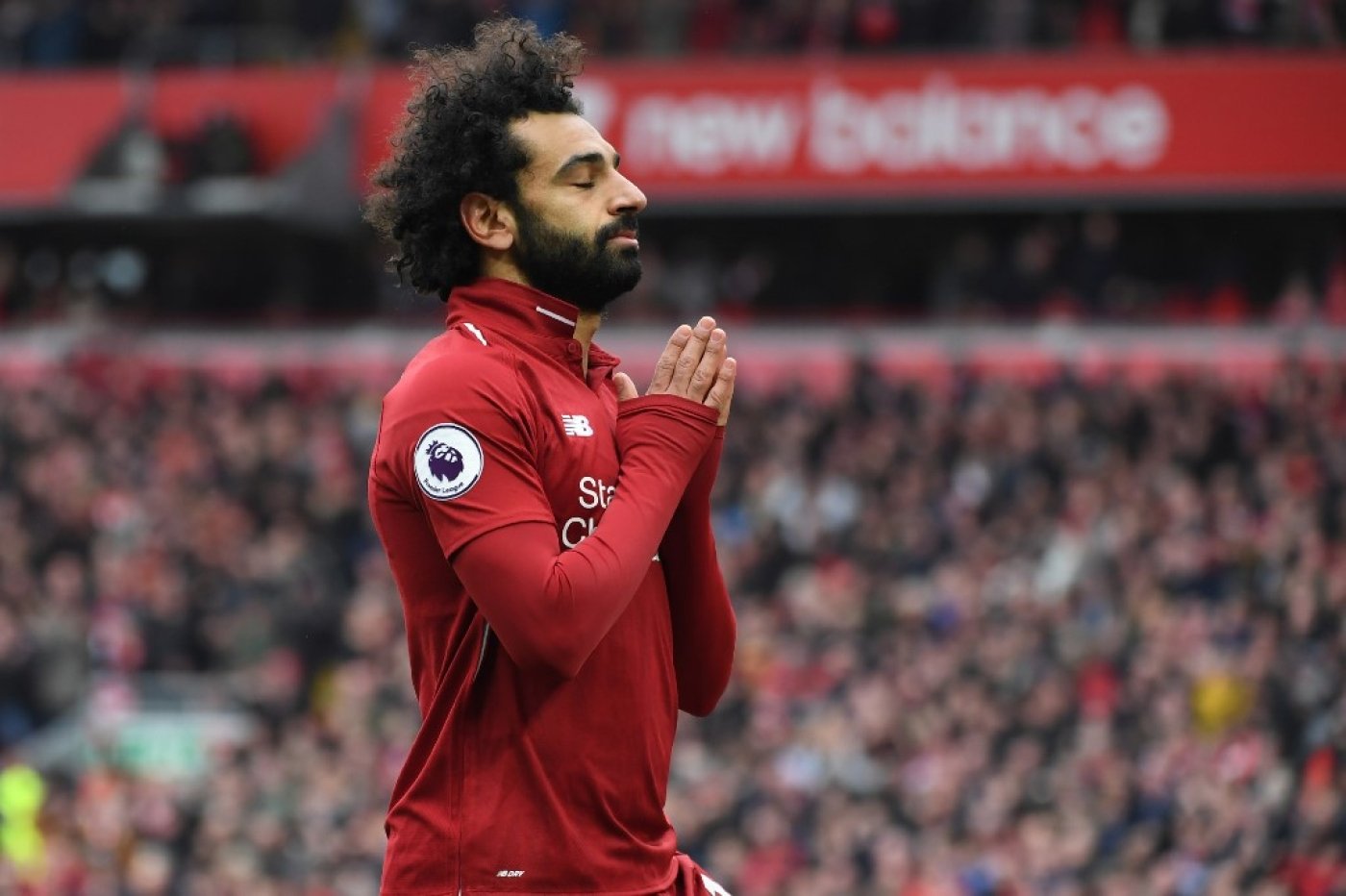 Mohamed Salah celebrates after scoring against Chelsea on 14 April (AFP)

Last week, a video of a group of Chelsea fans singing "Salah is a bomber" about Liverpool footballer Mohamed Salah was circulated online, sparking outrage and widespread condemnation.

This was the second such Islamophobic incident in the space of a few months, following another video that emerged in February of a West Ham fan directing abusive chants at Salah because of his religion.

What a difference a year makes. In February 2018, journalists and pundits were commenting on another video of fans chanting about Salah: “If he's good enough for you, he’s good enough for me; if he scores another few, then I’ll be Muslim too… Sitting in the mosque, that’s where I want to be.”

At the time, anti-racism campaigners hoped that visibly Muslim players, such as Salah, receiving such adoration from football fans signalled a shift in attitudes and perceptions that could have a wider ripple effect across society. 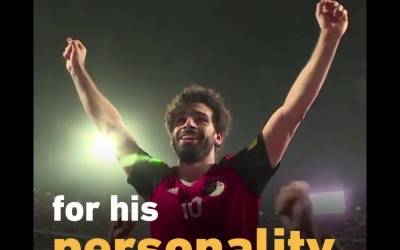 VIDEO: Why does everyone love Mohammed Salah?
Read More »

When Liverpool played Chelsea in the Premier League on 25 November 2017, Salah scored against his former team (having joined Chelsea in 2014 for a year before moving to Fiorentina on loan). On that occasion, the Egyptian refused to celebrate his goal out of respect for Chelsea fans, a courtesy he would extend later that season when scoring against another of his former sides, AS Roma.

The report cited a 59 percent increase in discriminatory incidents over the same period the previous season. The organisation recorded 282 incidents of discriminatory abuse in the professional game, amateur and lower leagues football, and on social media. These statistics do not account for unreported allegations of abuse, and analysts are concerned that the numbers will continue to rise.

It is too simplistic and reductive to see this as a football problem. Just as Muslim footballers can circumvent media narratives about Muslims and present an alternative image of Muslims to the world, football fans reflect the type of society that we’re living – warts and all.

You've got to wonder how someone can feel emboldened to the point that they not only spew hate speech and discrimination publicly, but also film and share it

When fans call Salah a “terrorist” or a “bomber”, it is not based on an opinion formed on the football pitch, but one that is soaked in the mainstreaming of Islamophobic and right-wing rhetoric in wider society by politicians, journalists and social media users.

The fans should be held to account – and many have been already – for their words and actions. But you've got to wonder how someone can feel emoldened to the point that they not only spew hate speech and discrimination publicly, but also film and share it.

Former footballer John Barnes has questioned how such incidents are being addressed: “Just by saying it is wrong to be racist and saying we are going to arrest people and kick them out of stadiums does not stop them being racist,” he told Press Association Sport.

This further illustrates the points that many anti-racism campaigners and community leaders have been making about Islamophobia in the UK for years.

A notable example is Baroness Sayeeda Warsi, a former UK cabinet minister, who has stated that she thinks “there is a general sense in the country that Muslims are fair game and it is not the kind of community where you can treat really badly and have many consequences. You can get away with it.” 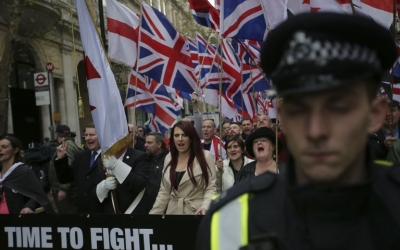 To fix Islamophobia, we must first define it
Read More »

The football clubs involved in the latest incidents responded with swift action; both Chelsea and Liverpool issued condemnatory statements; the incident was referred to police; and the relevant fans were barred from entering. But it will take a wider societal response – including schools, government, and digital and traditional media organisations – to reflect on the underlying reasons why these incidents continue to rise.

Fast forward to the weekend just gone: Chelsea visit Liverpool. The poetic justice of the game’s only two goals being scored by Muslims against the club whose fans had been singing Islamophobic abuse only days earlier was not lost on viewers worldwide.

This time, Salah did celebrate his goal – closing his eyes and striking a yoga pose – showing that the abuse will not knock him off balance.

Mostafa Mohamed
Mostafa Mohamed is a freelance Egyptian journalist who has worked as a correspondent for several Arab and international journals and magazines, writing on economics and sports. Sport
Is Mohamed Salah changing the way Muslims are seen in Liverpool and beyond? 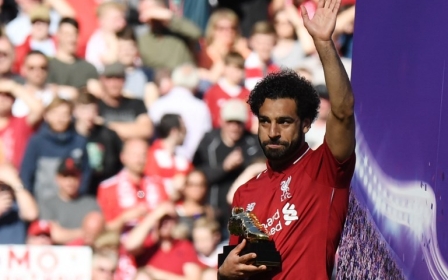