Morocco, Algeria and Tunisia should bid to host the 2030 World Cup 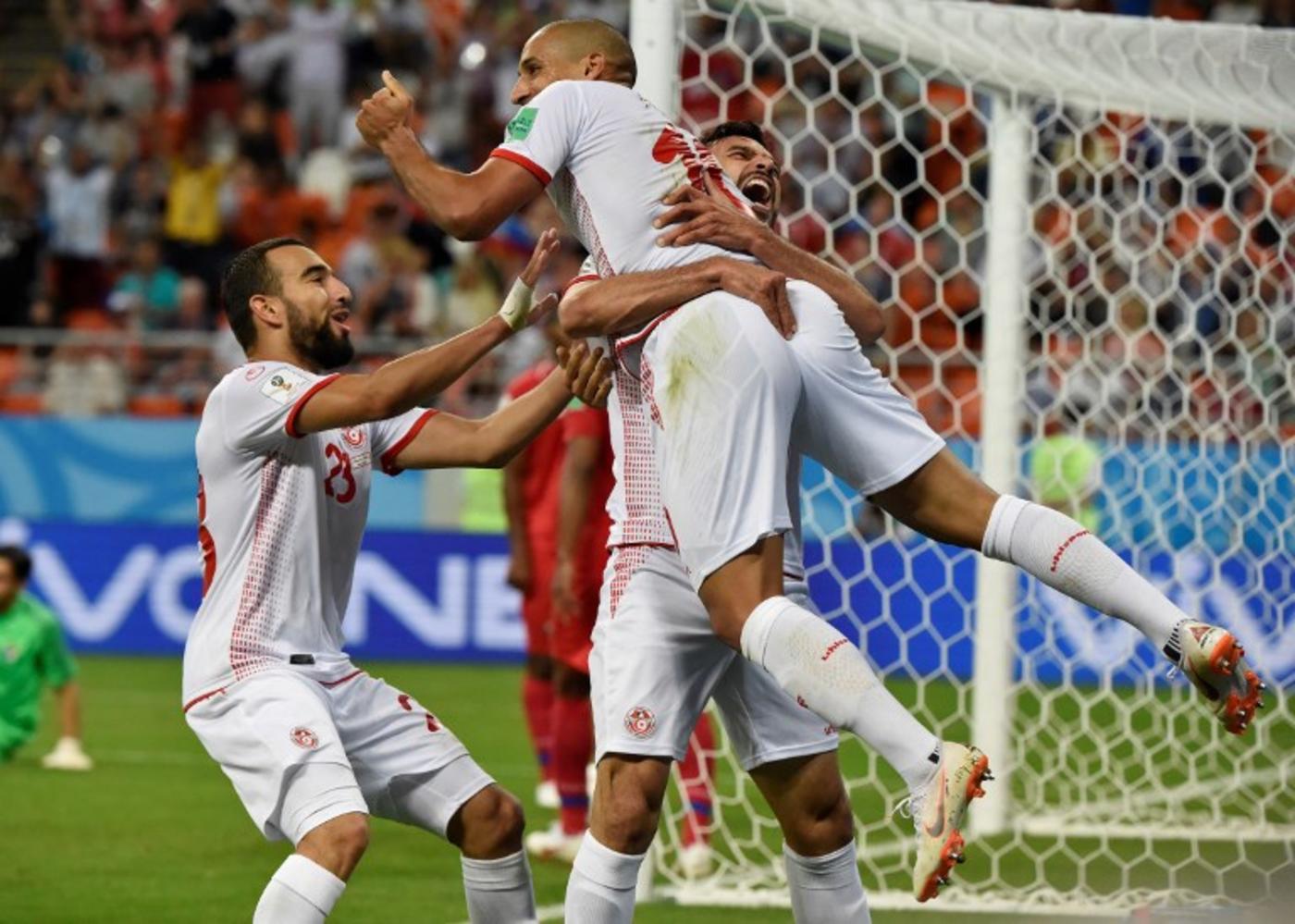 The World Cup has not been a lucky one for the Maghreb. Algeria, after an impressive performance in 2014, did not qualify this time around. Morocco and Tunisia both made it to Russia but fell at the first hurdle, failing to qualify from strong groups featuring established European football powers.

It has been a particularly tough month for Morocco. Just before the opening match in Moscow, the North African kingdom saw its bid to host the 2026 World Cup lose to a strong offering from the US, Canada and Mexico. Its bid faced the same difficulties as South Africa and Brazil: high costs, and concerns about the optics of a lavish tournament in a country marked by social inequality.

Morocco will likely apply again, and it should take a lesson from its football squad: learn from your defeats and play as a team. That's just one reason why Morocco, Tunisia and Algeria should put in a joint bid to host the 2030 World Cup.

It's something that is apparently already being considered, with Algeria's sports minister Mohamed Hattab telling reporters his country "will study a possible candidacy of the Maghreb countries for the organisation of the World Cup".

Multi-country bids are in style, and with good reason. Not only do they help with lobbying within FIFA and gaining the support of national associations - which was missing from Morocco's 2026 bid - but they also help to spread out the costs, a crucial factor for developing country hosts in particular.

South Africa's hosting gig in 2010 was historic, but it also came at a huge cost to the country. The bid proposed by Morocco looked far more expensive. A joint bid would allow Maghreb countries to spread the costs for infrastructure investments, avoiding the construction of new stadiums. The Moroccan bid included the construction of multiple new arenas, something FIFA was explicitly critical about.

This leads to an even more important point: a joint bid could put the necessary investments to good use. Today, the Maghreb is the most poorly economically integrated region in the world. Political rivalries, histories of division and the dominance of the EU have deprived the region's population of the economic benefits of trading more with each other.

One of the crucial elements lacking is infrastructure. A Maghrebi bid for 2030 could be centred around connecting the region, highlighting not just the connections among its peoples, but also its position at the intersection of Africa, Europe and the Arab world.

Investment could be channelled into athletics infrastructure, transport and logistics. While this was one of the weakest points of the Morocco 2026 bid, it could be the selling point of a common one.

Dormant projects from the more optimistic days of the Maghreb Union could be revived and finished. It is hard to think of a larger economic contribution a World Cup tournament has ever made to a region, than the one it could make by breaking up the economic segmentation of the Maghreb.

Finally, the region's large and creative fanbase deserves to host a tournament and would give the event an atmosphere that money can’t buy – no matter how hard Qatar will try.

The Maghreb, and particularly Morocco and Tunisia, is heavily dependent on tourism. Not only would this industry get a boost from such an event, it could also provide a great summer for the world’s football fans, adding mountains, beaches, deserts and home-cooked tajines to the action on the pitch.

In addition, all three of the region's teams have shown they can beat the likes of the US and Canada any day; their automatic qualification to the tournament would not weaken it in the least.

There are, of course, obvious problems with such an enterprise. In order to avoid Brazil's experience, where lavish expenses contrasted with local poverty and set off widespread protests, the bid would have to be substantially more inclusive than its predecessors, creating infrastructure that would continue to benefit locals after the circus moves on.

The dynamics of the domestic political economies, not to mention the influence of FIFA, make this difficult. However, as Morocco will likely apply again anyway, a joint bid could at least dampen these issues.

The political relationships between these three countries are not easy. Algeria's visa policy would have to change rather dramatically in order to be able to accommodate World Cup fans. The land border between Morocco and Algeria is still closed, and the countries’ diplomatic relationship is historically - and presently - tricky, to say the least.

The future of Western Sahara is just one of a number of questions that could make co-operation on a tournament bid difficult.

However, a project like the World Cup is exactly the kind of incentive that could help to build cooperation, providing a symbolic occasion to ease tensions. As the winners of the 2026 bid - the US, Mexico and Canada - have demonstrated, diplomatic relations can change rapidly.

There has been one recent occasion when Morocco, Algeria and Tunisia were on the same side: all three voted for Morocco’s 2026 proposal. In giving thanks for Algeria’s support, Morocco’s king Mohammed VI reportedly suggested a future joint bid. They should go one step further, and propose Maghreb 2030.

Photo: Tunisian forward Wahbi Khazri is congratulated by teammates after scoring a goal during the 2018 World Cup (AFP)