The need for generational change in Iraq

Sajad Jiyad
For some the new Iraq represents oppression, for others opportunity. But none can say that the situation is acceptable as is 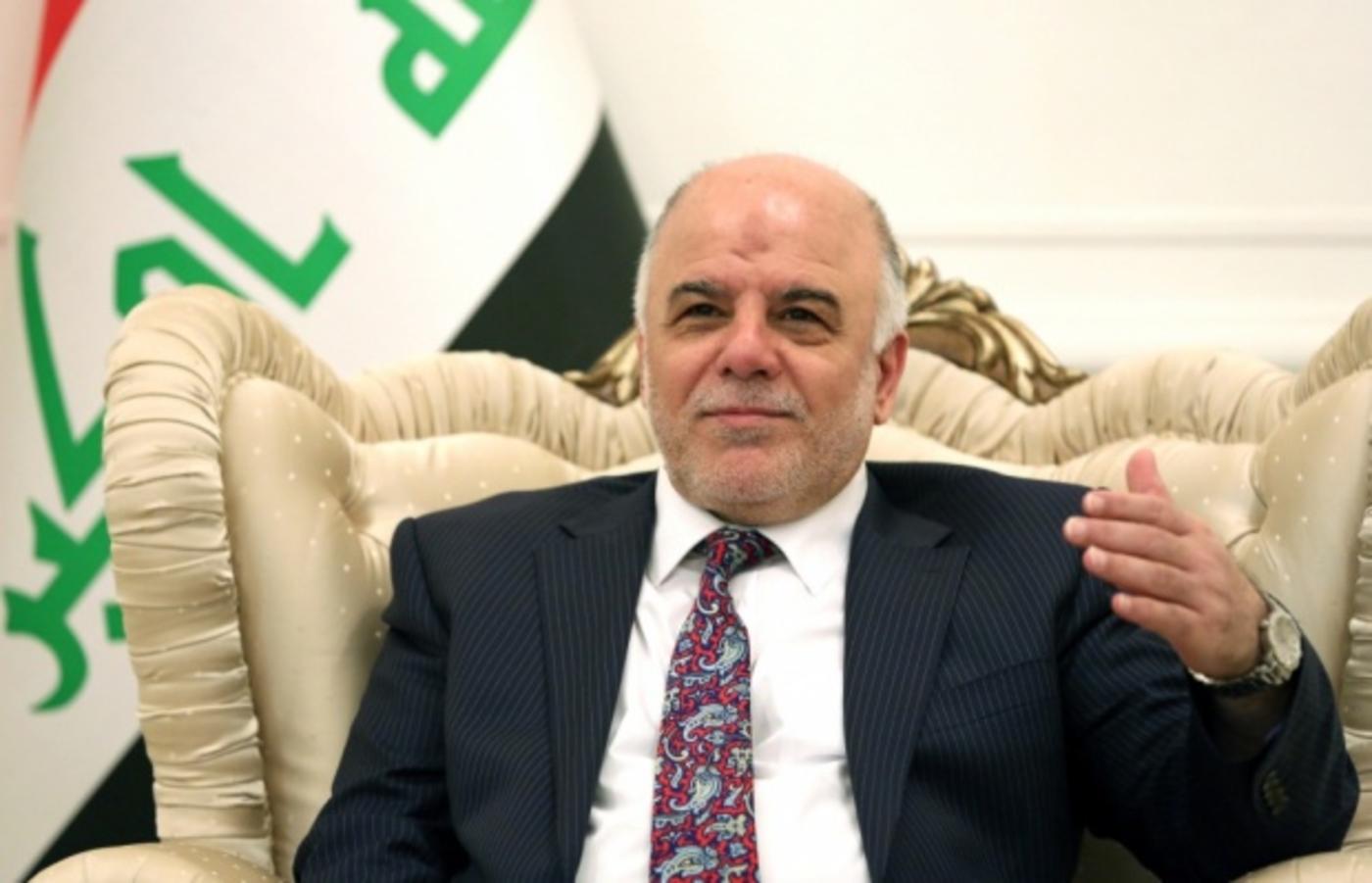 The formation of the new Iraqi government has been met with both relief and cautious optimism - with an emphasis on caution. But it also disappointed a section of Iraqis who are non-partisan and have lost confidence in the generation of politicians who have been running Iraq since after 2003. Corruption, sectarianism, nepotism, cronyism, and just about every other negative “ism” you can think of, including terrorism, are all accusations hurled at them by a growing number of non-aligned voters who are disappointed by how Iraq’s new democracy has turned out.

Some are calling for a meritocracy, some that only technocrats should be in government, others want a more liberal Iraq and less of the poisonous rhetoric that is endemic in Iraqi politics. Above all, there is a desire to see proper representation, a calibre of politician who voters would be proud because of their work that is in the interests of all Iraqi citizens.

Obviously that desire is felt in just about every democracy in the world, but Iraq needs an overhaul before there is general disaffection with the democratic process and the danger of return to authoritarianism increases. This desire needs a change in both voter and politician, one that sweeps away an older generation and brings in a new one.

In 2008 such a generational change took place in the United States, allowing Barack Obama to become president when it was previously unimaginable that a relatively new entrant into American politics could reach the top in such a short time. In fact during the presidential election campaign, he was frequently referred to as the “junior senator from Illinois,” to highlight that this was such a surprise. Analysts have put forward several explanations for how Obama won, including his fundraising abilities, social media campaigns, and his oratory skills, but all agree that his campaign focus on the economy and jobs was crucial in winning over non-partisan or even Republican leaning voters.

Iraq’s current generation of voters and politicians are still caught up in the past. They have the memory and language of Saddam, the Iran-Iraq war, the Anfal campaign, the Gulf War, the mass graves, the secret police, the sanctions, the US occupation of 2003, the sectarian killings of 2006/7. The new generation of voters will be one that mostly has not experienced those things personally, only knowing them historically. Those voters will be concerned with the economy and jobs, and less with what sect a particular candidate is from.

Likewise, the politicians will also be new faces, thinking about how to develop Iraq into a G20 country rather than how to win cabinet positions for their parties or how to appeal to their sectarian communities. They will not have to prove whether or not they were part of the Baath party, or if they supported the 2003 war. They will be scrutinized for their competency and service to their constituents rather than how many years they were in exile or which armed group they used to lead.

The partisan politics in Iraq, which would not be so bad if the rivals did not all end up in the same “unity” government anyway despite elections, will become less appealing to the electorate. Partly this will be due to better education, something that Iraqi society desperately need, after 35 years of destruction, but more so, due to the fact that Iraqis are becoming disgruntled with politicians and politics in general. Change was what Obama promised and by election time that was exactly what the voters were looking for. Iraqis too have started to yearn for this; it will become a key demand in future years.

For some the new Iraq represents oppression, for others opportunity. But none can say that the state of the nation is acceptable the way it is. The people of Basra are as unhappy as the people of Anbar, for reasons they share, and some they do not. A change is needed and a change is coming, the question is: how much time will it take, and will it be too late? 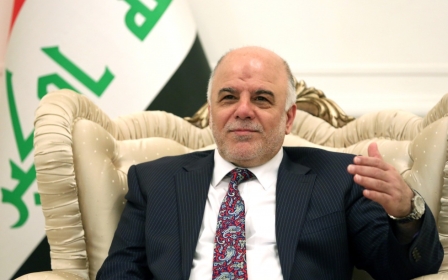 Islamic State
How America made ISIS