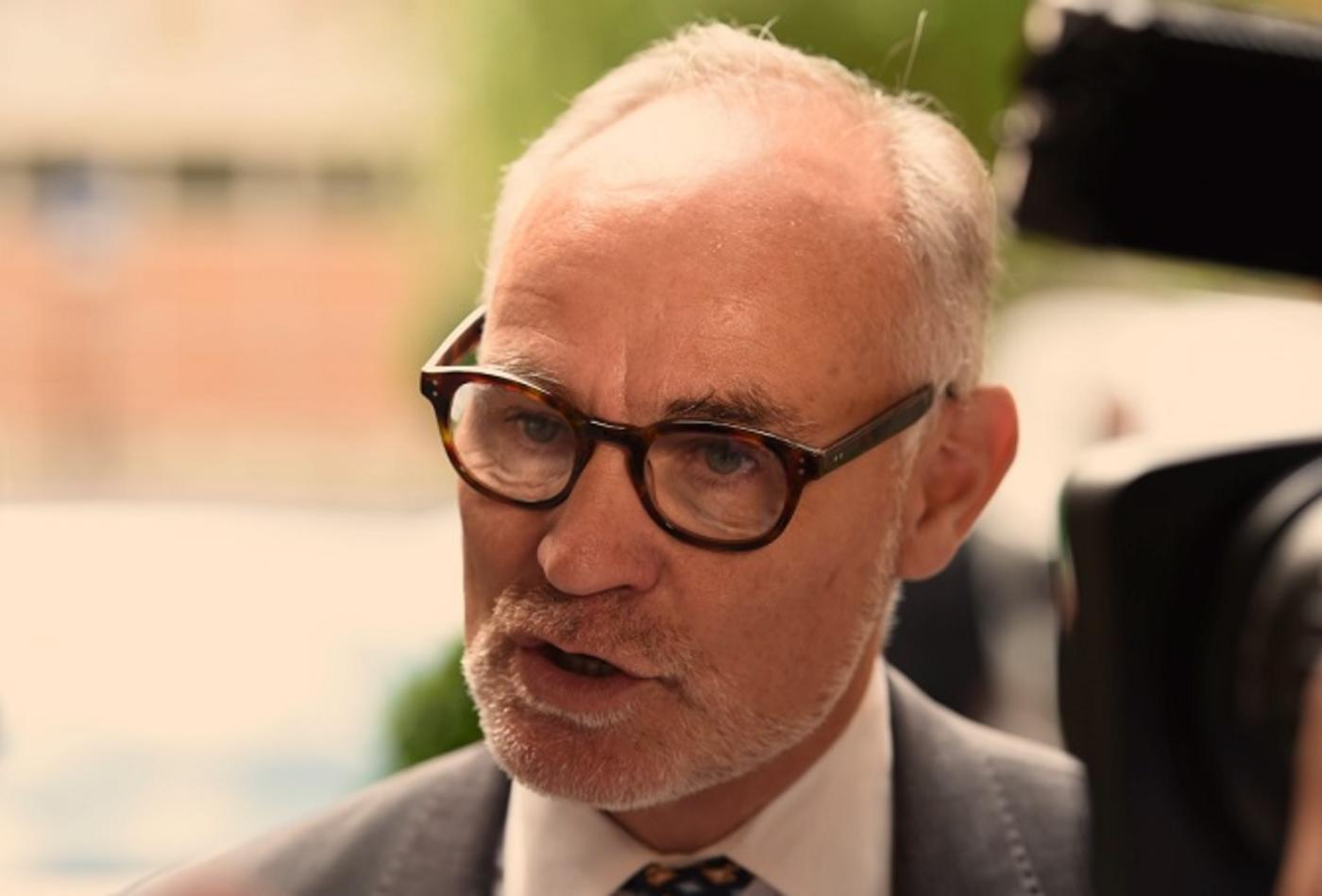 For the past 25 years, the influential House of Commons foreign affairs committee was a notorious poodle of the British establishment.

Under successive Conservative and Labour administrations, it reliably did what the executive wanted. It looked the other way over Iraq, Afghanistan and Libya.

So it came as an ultra refreshing change when the Tory MP and former army officer Crispin Blunt was elected chairman in the wake of the 2015 general election.

Blunt used his committee to ask honest questions about British foreign policy. He refused to serve up the fudge which the establishment demanded.

His committee produced a devastating report into David Cameron's catastrophic intervention in Libya in 2011. It ventured into unknown territory by cautioning against military intervention in Syria in 2015. His report on air strikes was the first parliamentary select committee report ever to elicit a response from any prime minister.

This year, the foreign affairs committee demanded that Turkey should join them. The government is still mulling that one over.

He even engaged with the neuralgic issue of political Islam with a bold report which overturned conventional wisdom and urged that the West should acknowledge the role of the Muslim Brotherhood as a prophylactic against terrorist violence.

Since the Brexit referendum vote in June last year, Blunt's committee has consistently asked the tough questions about the implications of leaving the European Union for Britain’s role in the world.

Most recently, Blunt's committee launched an inquiry into the UK's role in the conflict between Israel and Palestinians in the Middle East. A report on this far-reaching investigation was due to be published ahead of the centenary of the Balfour Declaration this November.

Blunt's refusal to allow his committee to be used as the nodding donkey of the British foreign policy establishment offended and angered ministers. Yet through skilful management, he kept his committee members onside while producing reports and making interventions that called the government to account.

Such was the loyalty he inspired that I am told that most of the foreign affairs committee, with the exception of John Barron (who threw in his hat in to be chairman), voted for Crispin Blunt to stay for a further five years.

So it came as a considerable shock when Crispin Blunt was voted off the chairmanship in the post-election poll this week, to be replaced by rising Tory star Tom Tugendhat.

I know Tugendhat - another former soldier - a little. He is a capable individual, and his election as chairman is an important step in a career which I have no doubt will in due course take him into the cabinet.

But he has a conventional mind. To hear him speak is to hear the voice of the foreign policy establishment which has been responsible for so many calamities over the past 15 years.

Earlier this year, he criticised the British decision to support a resolution condemning settlement building in the occupied Palestinian territories, saying that "we were wrong to back the resolution".

Gove'’s approval shows that the neo-Conservatives are delighted that Tugendhat and his follow moderates are back in charge. God help us all!

In Yemen, with some perfunctory reservations concerning the country’s military methods, Tugendhat supports the Saudis in their brutal war. Tugendhat said in a Commons debate last year that Britain should recognise that "they are defending their own interests".

Tugendhat said that he recognised that Saudi are not "doing so in the most humane way". But he insisted that, given this is an important moment for Saudi Arabia to assert itself in the region given growing Iranian influence, he welcomed "the fact that the Saudis are reacting and that Britain is playing her role, as a good ally, in supporting her, but I urge them to think hard about how it conducts this campaign".

No wonder that the Financial Times on Thursday declared that Tugendhat's victory was part of a movement that showed "Tory moderates on the march".

For the Financial Times - as for the bulk of the British media and political establishment - a man who supports the Saudis in Yemen, who regrets the nuclear deal with Iran, and opposed UN condemnation of the West Bank settlements, counts as a "moderate".

Presumably that makes Crispin Blunt an extremist. Back to politics as normal!

I note, by the way, that cabinet minister Michael Gove signed Tugendhat's nomination form. This strikes me as irregular because backbench committees are supposed to be completely independent of executive interference.

Either way, Gove's approval shows that the neo-Conservatives are delighted that Tugendhat and his follow "moderates" are back in charge. God help us all! 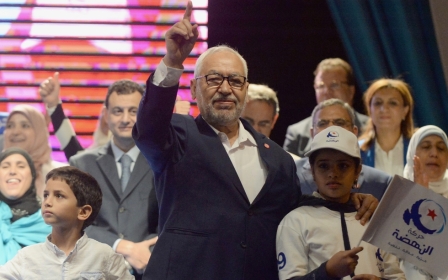 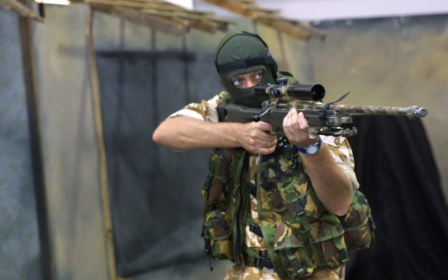 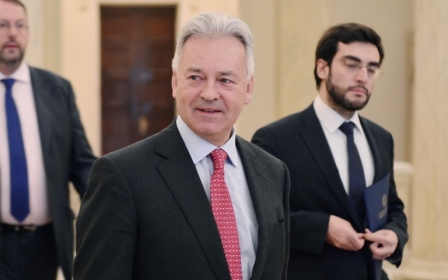