A new terror attack in the West? Israel is ready to exploit it 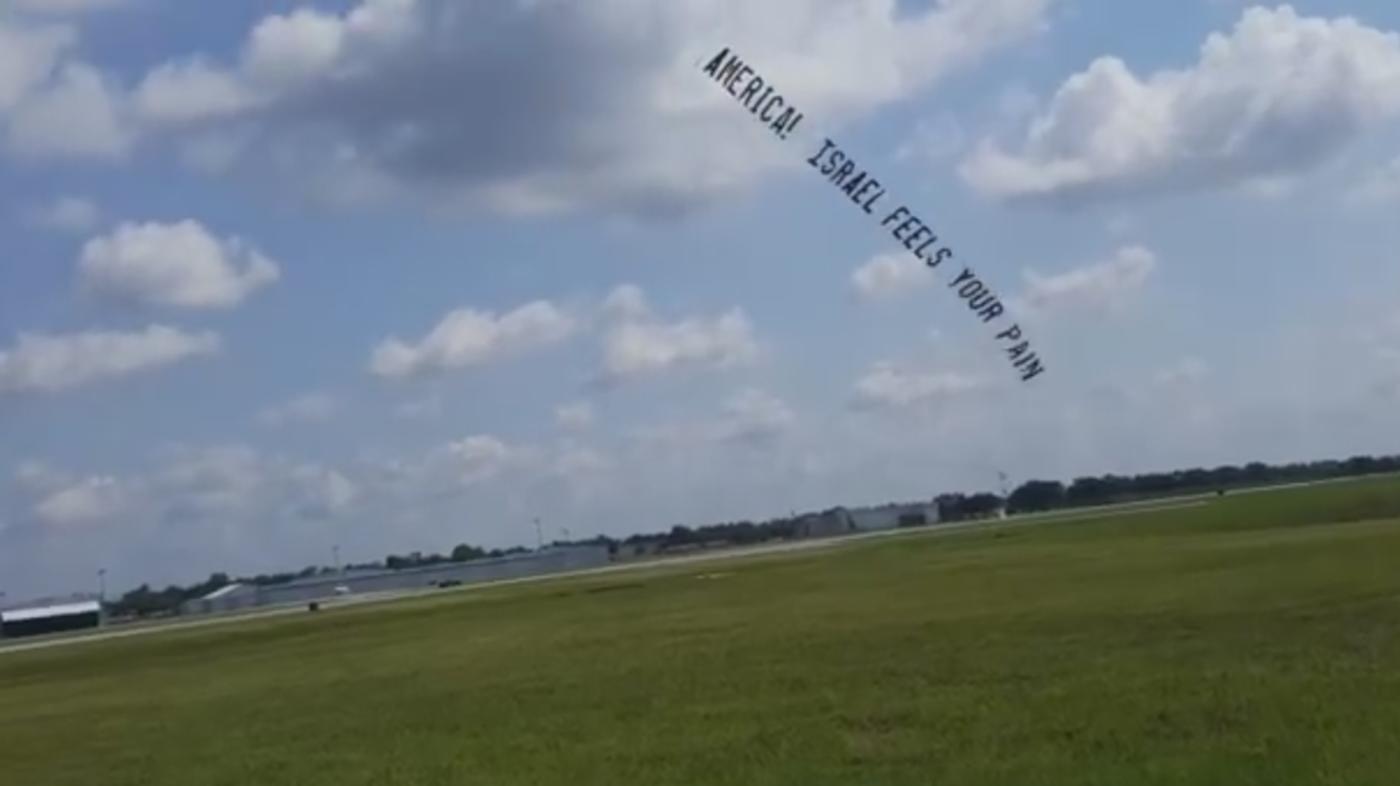 The Israeli spin machine never passes up the occasion of a terrorist attack against the West without exploiting it.

Israeli propaganda is very keen to misinform and educate the West that both "you and us" are suffering at the hands of "Muslim terrorists", the "savages", the "terrorists" and the anti-life people. Certainly, the Israeli motive here aims at discrediting the legitimate Palestinian resistance which is guaranteed by international law.

With Israel's continued failure to win over mainstream sympathy in the West due to its crimes and occupation, seizing opportunities of terrorist acts worldwide has become a defining trend of the Israeli propaganda strategy. Equating Palestinian struggle to jihadism and terrorism seems to be the only hope for top officials in Israel.

Israeli Prime Minister Benjamin Netanyahu tweeted in "solidarity" with the Orlando victims implying that Israel faces the same threat of terrorism. He also added that "terror threatens the entire world and all enlightened nations need to unite in order to fight against it."

In other words forget the Israeli occupation and discrimination, because we are part of the enlightened league of nations.

In a video message, the Israeli premier said that "this week's shooting wasn't merely an attack on the LGBTQ community, it was an attack on all of us. On our common values of freedom, diversity and choice".

It seem Netanyahu doesn't think that Palestinians have the right to "our" freedom or choice. He added:

"Radical Islamist terror makes no distinction between shades of infidel. This week it was gays in Orlando, a few days before that it was Jews in Tel Aviv, before that it was music fans in Paris, travellers in Brussels, Yazidis in Iraq, community workers in San Bernadino, Christians and journalists in Syria."

Everyone can be a victim of something or other, just not the Palestinians.

However, this message doesn't stop inside Israel. Pro-Israeli propagandists in the West are trying to make sure that Tel Aviv's message reaches its target audience in Europe and America.

Following the Orlando shooting, the US-based StandWithUS, a not-for-profit organisation that is dedicated to "supporting Israel around the world", posted the following comment on its official Facebook page:

Another Facebook post shared by the organisation carried this message of solidarity, with a photo of an airplane:

"Right now over downtown Orlando, a plane with a banner that says, 'America, Israel feels your pain'. Yes we do, and we stand united with Orlando against terror."

Presumably, the pain here is a reference to Palestinians groups that are fighting illegal Israeli occupation. No mention of the pain of innocent Israeli civilians at the hands of the Israeli military.

A third post was more explicit in even equating the so-called Islamic State militant group with the Palestinian resistance movement Hamas:

"Different place, same terrorism. Israel has faced this same extremism for decades and stands 100 percent united with the USA and LGBTQ community after this horrible terror attack. There is no place in a free society for those who support Islamic terrorist organisations like the Taliban, Hamas, ISIS, or any other terrorist group. Stop making excuses for terrorism. Fight it, defeat it."

Just as in the words of Netanyahu "Islamist terror makes no distinction between shades of infidel", it seems that pro-Israel propagandists don't differentiate between what normally should be incomparable movements in the Middle East.

Another US-based pro-Israeli non-for profit organisation, the Israel Project, has adopted an identical approach in dealing with the Orlando shooting, repeating the same messages that claims there is a united enemy that both Israel and the West face. In one of its Facebook posts, it said:

"Israel has decades of experience in combatting terror that sadly, the free world now needs to learn from. Israel is already helping Europe secure its airports, and there is no doubt more to come."

There is no mention of the "decades" of occupation, deaths, destruction, displacement and discrimination that the Palestinian civilians have faced at the hands of the Israeli state and army.

Meanwhile, an article in the right-wing Israeli news website, Algemeiner.com, expressed outraged at what it described as the double standards in dealing with "Palestinian jihadists". The article suggested that the US and other western governments don't describe "Palestinian terrorism" the way it should be:

"When blood-thirsty terrorists mow down, bomb or slash innocent Israelis and then boast about it, they are viewed as people whose frustration and rage at Israeli policies have gotten the better of them."

It seems that everyone is frustrated: the Palestinians with Israel and Israel with the media. But why hasn't Israel realised till now that for it to have a better image, it would need to first end its oppression of the Palestinians.

Photo: A plane (not seen) flying the banner "America! Israel feels your pain", in Orlando, as part of a campaign to show Israeli solidarity with the United States (Facebook). 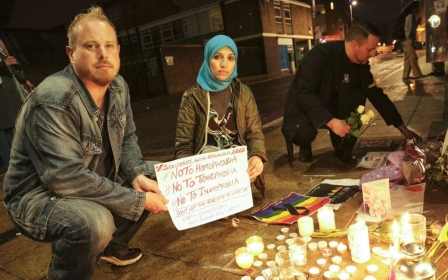 Orlando
Let Orlando be the moment that unites Muslim and LGBT communities against all hate
Charles B. Anthony 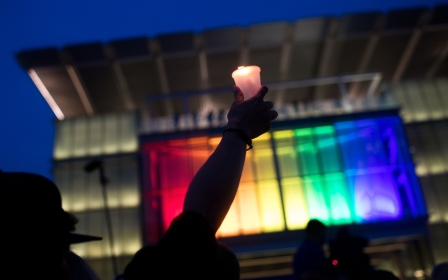