This is not an article on IS: the origins of violence in Iraq and Syria

Ibrahim Halawi
While IS violence is blatant and primordial, other forms are subtle, discursive, and systematically overshadowed 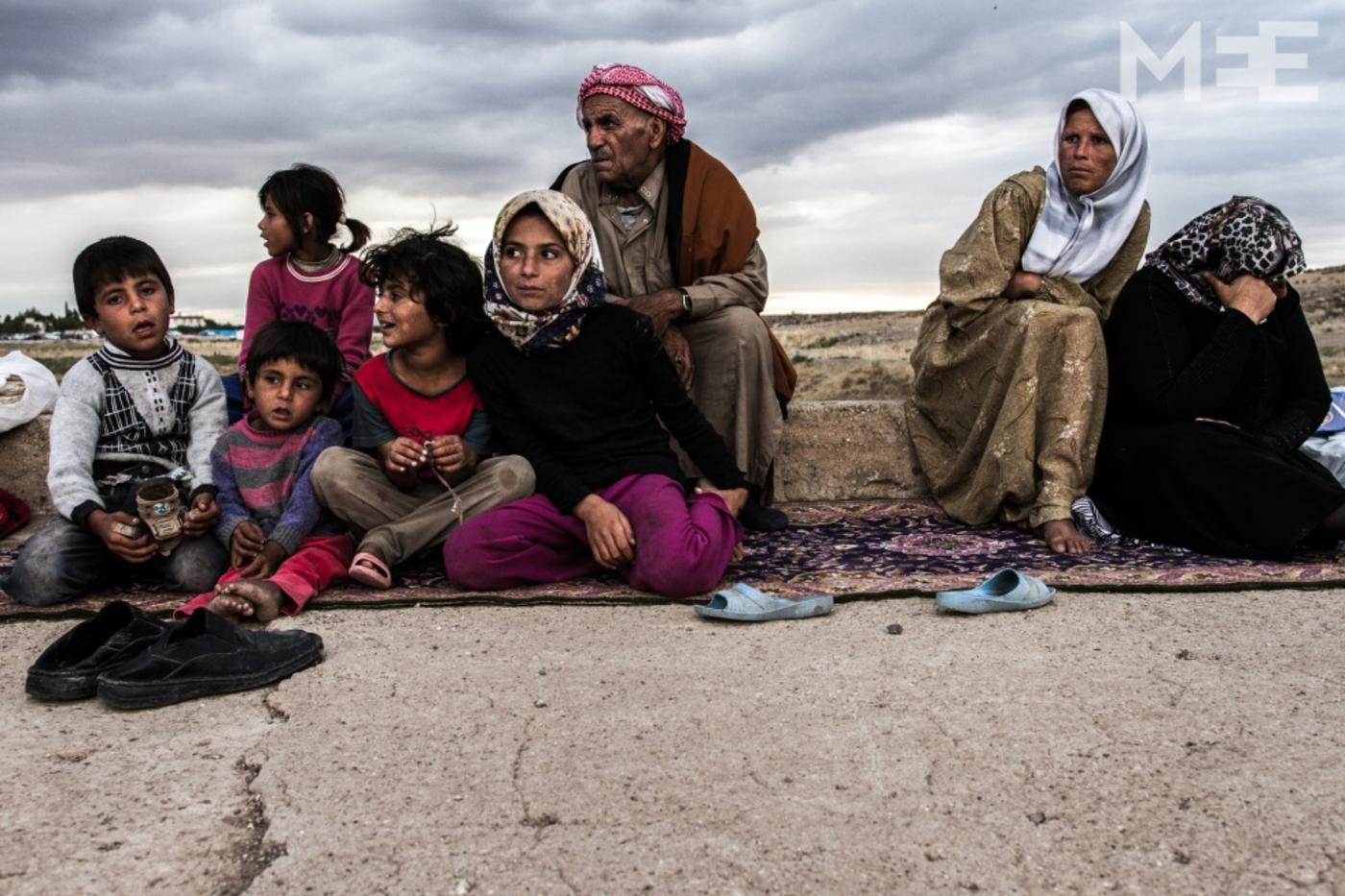 News on the Islamic State (IS) has become a segment on its own in the media. There is a daily dose of updates on this “evil” entity out there that poses an existential threat to modernity.

The emotional upheaval that has followed the despicable beheadings of Western civilians by IS has been exploited to frame the terrorist group as the unmatched or even exclusive source of evil and violence in the world. IS has become the exclusive representative of “wrong;” it has become the “bad” in any moral argument.

CNN asked if Ebola is the “IS of biological agents.” Joe Biden, American Vice President, explained how Ebola is like IS. In that sense, one can now use “IS” as a term in itself that is synonymous with “lethal” or “violent.” It is now integrated in the political language of the West.

This exclusive and epistemological link between modern-day brutality and IS has relieved regimes in power from (rightfully) sharing the label with IS. To be fair, several pundits have already pointed out that the West has to understand its direct and indirect role in the rise of IS; most importantly, its invasion and occupation of Iraq that completely destroyed the infrastructure of the country and left its society in a state of anarchy.

But it seems that those voices are not enough. The message isn’t getting through. IS is blatantly evil and violent, of course. But other forms of violence that are more destructive and “lethal” hide under a thick cover of political propaganda.

An academic study published in the United States reveals that over half a million people have died from war-related causes in Iraq since the US-led invasion in 2003. Despite that, the invasion and occupation of Iraq have been decorated as technologically-advanced and highly-precise insurgencies. All the death and violence that followed the invasion are framed as an outcome of long-inherited sectarian strife.

It is true that state-of-the-art technology was used by the American-led coalition to target the Ba’athists. Yet, according to a Human Rights Watch report on the invasion of Iraq, out of 50 airstrikes aimed at decapitating Ba’athist leaders, not a single one was successful. In fact, according to the same report, these airstrikes resulted in “extensive” causalities.

In neighbouring Syria, the Syrian Network for Human Rights reports that pro-Assad forces have killed over 120,000 people out of the estimated 140,000 who died in the on-going conflict; 23 percent of the victims are women and children.

Despite those “numbers” that reveal a level of brutality, lethality, and destruction that is far more significant than all that IS has committed, Assad is regaining legitimacy in the West, George Bush is taking the Ice Bucket Challenge, and Tony Blair is doing business across the world and preaching about invading Iraq again. Those men, and the corporate-military network that they managed, are unaccountable. It is this truth that is an existential threat to all of us. It is this truth that is violent and brutal.

There is a form of violence that does not inflict direct damage, but rather consent to a damage being inflicted. For instance, it seemed impossible to establish a no-fly zone over Syria to spare the millions of innocents more arbitrary bombardment and collective punishment by the brutal Assad regime. Yet, it seemed so easy to bomb Syria when IS took over while implicitly coordinating with the Assad regime that has killed and threatens to kill tens of thousands more than IS.

These forms of violence that are done using modern tools and communicated to the public through representatives of power are normalised and legitimised. These forms of violence, and the history behind them, are perpetually covered by a power-knitted fabric of security and interest. They are framed as benevolent, as part of a greater moral argument against the exclusive source of evil that is occasionally reproduced; from the Communists to the Islamists.

- Ibrahim Halawi is a London-based researcher and a PhD candidate in Politics at Royal Holloway University of London. His research focuses on power dynamics and counter-revolution in the Arab World. He has published contributions on Political Islam in the context of the Arab Spring and the geopolitical challenges to secularisation in the Arab World. Also, he founded a secular student-run newspaper in Lebanon.
The views expressed in this article belong to the author and do not necessarily reflect the editorial policy of Middle East Eye.
Photo: For weeks this family has been waiting in front of a refugee camp near Kilis, Turkey for admission (MEE/Sebastian Backhaus)