The occupation in my office: Speaking sense to power in therapeutic work

Samah Jabr
Many of those ushered to my psychiatric clinic have been gripped by the crushing fist of the Israeli occupation. Others just don't fit in 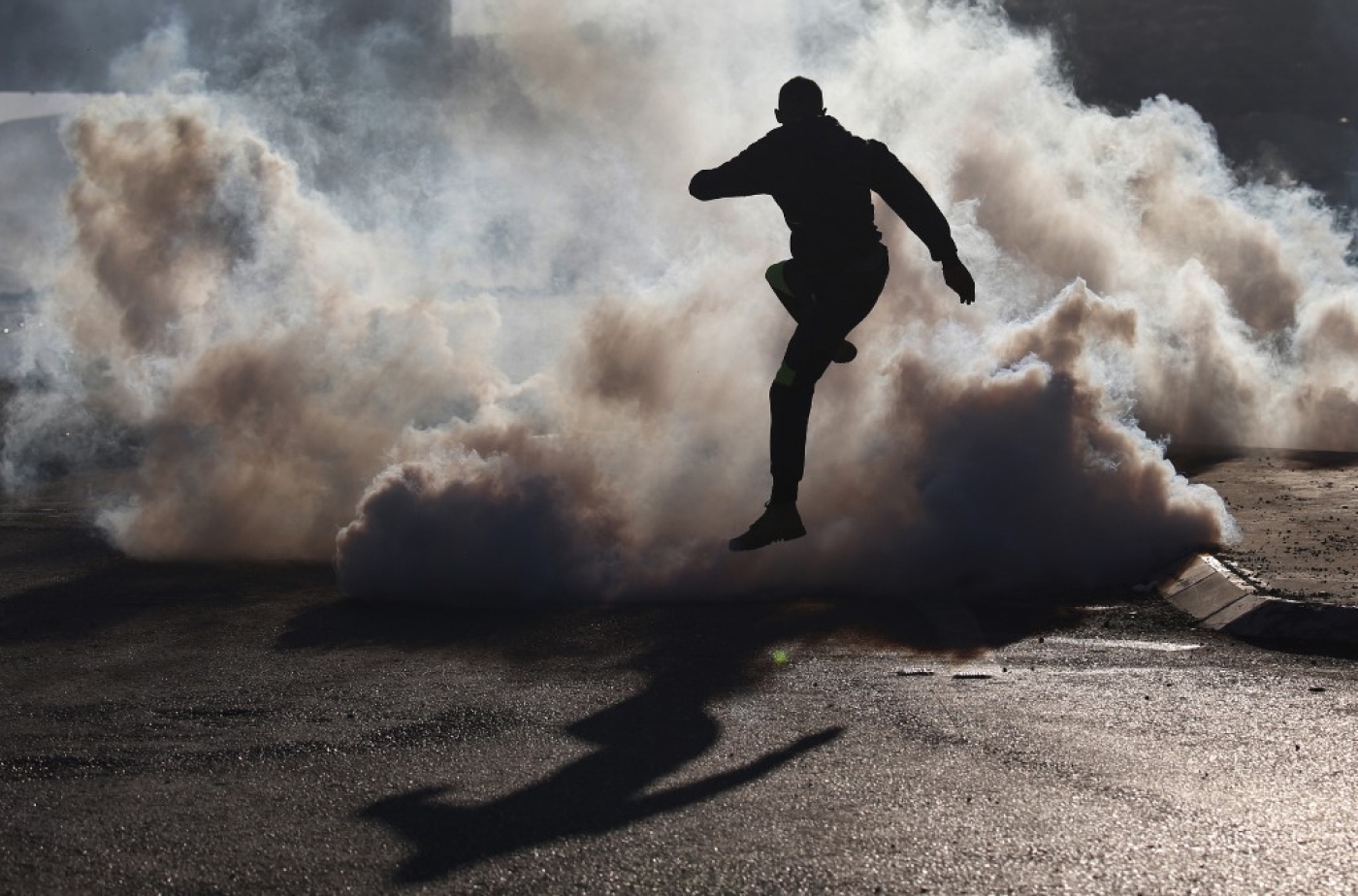 When I chose to specialise in psychiatry, a friendly colleague drew a cartoon of “Dr Samah Jabr’s Clinic”. The picture showed a spiderweb on the office door, implying that no one would ever come through it for psychiatric help.

He was so wrong! When I started practising, I was surprised by the spectrum of clinical problems that people brought, often medical complaints for which doctors could find no cause.

People also came for help with mood changes that affected relationships and functioning, while others sought help with bizarre, disorganised behaviour, for which traditional healers had found no explanation or treatment.

‘I had become delirious’

I have also treated many individuals referred to me because they failed to fit societal expectations, including a woman who had a love affair out of wedlock, a man who did not want to get married or raise a family, a boy who was not “obedient” at school, and an adolescent wanting to change his religion. I was expected to diagnose these individuals and to help them to “fit in”.

Many others ushered to my clinic have been gripped by the crushing fist of the Israeli occupation. Sometimes, this presents directly, when patients arrive late with a broken leg, or don’t come at all because they have been stalled at a checkpoint, beaten or arrested.

Every day, I see how misplaced 'professional authority' can be an accomplice with oppressive power

Other times, the occupation makes its presence known indirectly, such as when a patient warned me: “Don’t write my real name in your file - you are a famous doctor and the Israelis must have taken an interest in the data on your computer.” This patient was not psychotic, and his concerns were not “paranoid delusions”.

The occupation might also present itself unmasked, with all of its ugliness, as when a young activist told me: “I was willing to sign anything, even if they wanted me to admit that I poisoned Arafat. I just wanted to stop the endless torture and the excruciating pain; I had become delirious from sleep deprivation.”

Similarly, an elderly man came to my office with suicidal ideation, which he had developed after he was forced to demolish - with his own hands - the home he had built 20 years earlier.

More often, I meet the occupation hiding within a long narrative, behind the chief complaint. I identify this hidden occupation if I’m patient enough to wait for trust to be established, and for the full story to emerge.

A woman came to see me for symptoms of anxiety that had been progressively increasing. Over a series of sessions, as she developed trust in me, she began to reveal the real cause of her symptoms: “I have told you about my husband, who has been in prison for 13 years. He now will be liberated in a few months. Everyone is overjoyed to see his liberation, but I cannot share this joy. He is a stranger to me. So much has happened over the past 13 years; we are no longer the same people who once loved each other long ago.”

A 47-year-old father came to see me for depressive symptoms that had prevented him from working. He denied any previous episodes, and was not interested in talking with me, wanting only a medication that would make it possible for him to return to work.

In time, however, his wife revealed what was causing her husband’s depression. Their 17-year-old son had told his father, “You are not a man,” when the father tried to prevent the youth from bullying his younger brother. “Where was your manhood when the soldiers came to arrest me?” the son taunted his father.

No one is exempt from the burdens of the occupation. “I have no more desire for him,” a rich, beautiful, lofty, middle-aged woman cried out about her husband. “Imagine, doctor - he wants to put our children in public governmental schools. My life with him has become unbearable since he lost his job.”

This man had been unemployed since USAID aid was cut as part of the political pressure exerted on Palestinians.

As a psychiatrist, I have the power to side with power, to give diagnoses, and to medicate. If necessary, I can write a report to hinder or exempt people from legal responsibility.

Many times, I must summarise a patient’s complex story into the simple code of the International Classification of Diseases, because the establishment understands only the code. But I take the risk to speak sense to power. 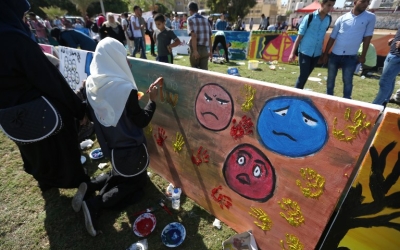 My clinical encounters help me to understand how oppression operates in the mental health of people. Every day, I see how misplaced “professional authority” can be an accomplice with oppressive power, and play a role in exacerbating the suffering of individuals by telling people that their problems are only in their heads.

Not everyone who comes to see me is a “patient”. Not every pain or complaint is a “symptom”. Not every “fit” is a disorder.

I try to help people make sense of their painful experiences by creating an explanatory, validating narrative that gathers the complexity of their situation and negotiates their conflict with oppressive powers, rather than labeling them with a diagnostic code. I try to help them explore the battlefield that is their reality, before they make an informed choice within their own struggle to speak sense to power. 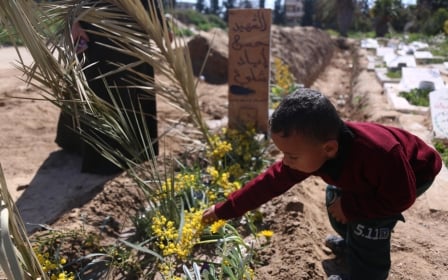