Ghada Karmi
Without a common national strategy and leadership, all struggle becomes reactive, sporadic or individual 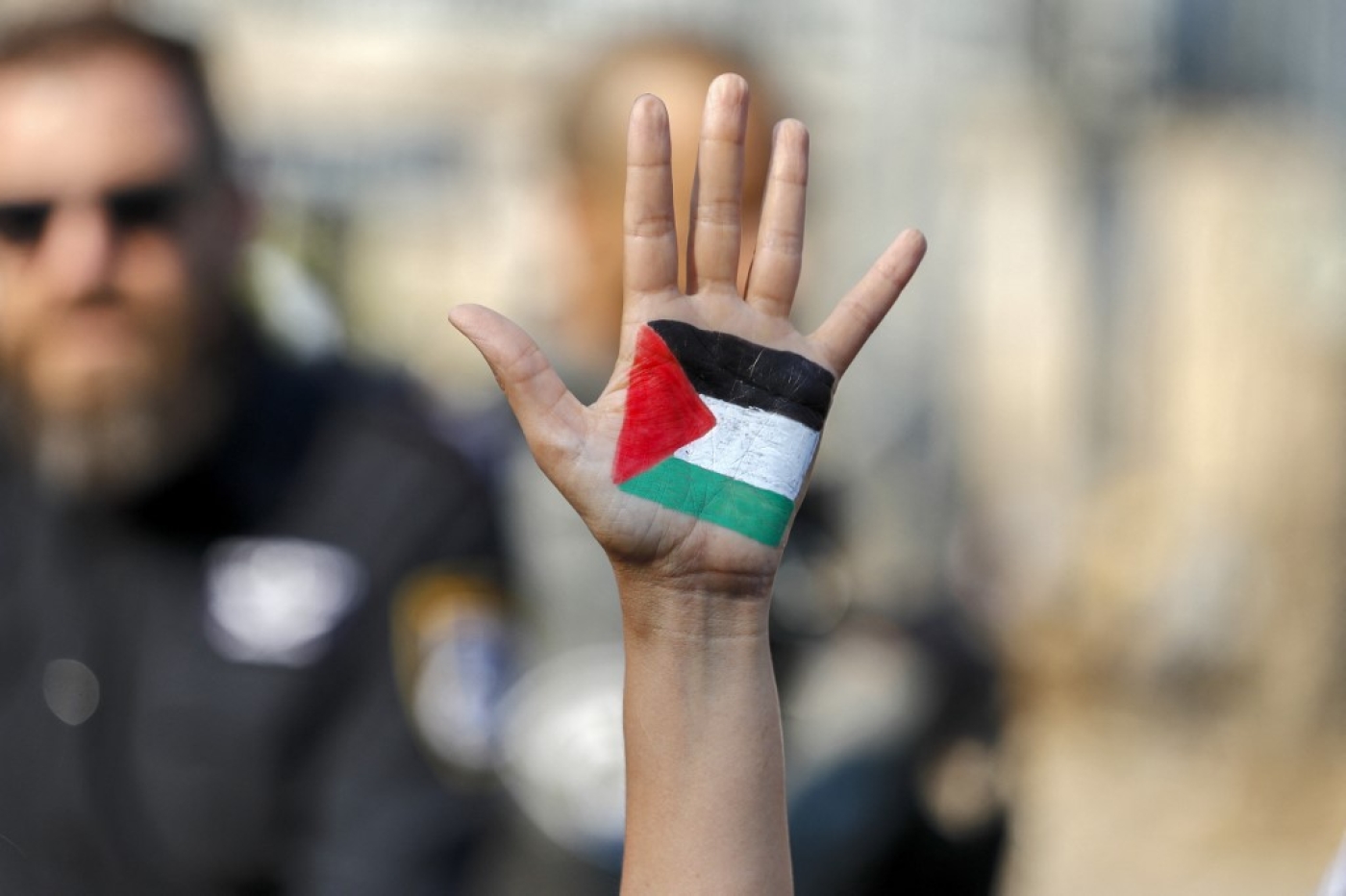 A demonstrator raises her hand, painted with the Palestinian flag, during a protest in Jerusalem on 30 July 2021 (AFP)

Another Nakba anniversary has come and gone, with no end in sight to the Israel-Palestine conflict. In the 74 years of its existence, Israel’s prosperity has increased steadily: it is now stronger, wealthier and more assured of western support than ever before.

Impunity for its violations of international norms knows no bounds, as seen most recently in the shock killing of Al Jazeera journalist Shireen Abu Akleh last week. Israeli troops shot her dead and wounded her colleague, even though both were clearly wearing press vests and helmets. This heinous act will surely go unpunished, like so many of Israel’s prior illegal acts.

There is no unified strategy for the ultimate aim of the Palestinian struggle, beyond universal agreement on intangible generalities

By contrast, the Palestinian people, who have been victimised since Israel’s creation in 1948, are dispersed and fragmented. Millions are stateless, with no offer made for restitution, reparations or even an apology.

Palestinians have always struggled to have their cause heard, and while it has gained popular support in recent years, official backing remains solidly with Israel. The anti-Semitism witch hunt, designed to silence Palestinians and stifle solidarity with their cause, is finding success in western countries.

Faced with these harsh realities, Palestinians need to take stock. Their lack of representative leadership and common purpose are serious impediments to any future. Last May, a rare example of national unity came as communities within and outside historic Palestine rose up in simultaneous protest against Israel’s ill treatment - an uprising that encompassed Jerusalem, the occupied West Bank and Gaza, and spread to mixed Arab-Jewish towns inside Israel and Palestinians in exile.

The need for a vision

Yet, while this was a remarkable phenomenon, it has not led to a new Palestinian vision. There is no unified strategy for the ultimate aim of the Palestinian struggle, beyond universal agreement on intangible generalities, such as the need for justice, rights and self-determination. There is no agreement on whether the aim is two states, as promoted by the Palestinian Authority; one state, which remains a minority position; a federation with Israel; bi-nationalism; or armed struggle until liberation.

Without a unified national aim, no meaningful leadership can arise - and without leadership, all struggle becomes reactive, sporadic or individual. In Gaza, Hamas leaders have unilaterally opted for armed resistance against Israel on behalf of the rest of Palestine. Among communities in exile, this DIY approach can be seen in the multiplicity of small groups working on their own solutions to the conflict, without reference to a national policy.

No struggle, however courageous or self-sacrificing, can succeed under such conditions. It is a far cry from the anti-apartheid struggle in South Africa, where the goal was clear and agreed upon from the start: to end apartheid and create an equal society. The African National Congress led the struggle and organised the programme to attain that aim, such that when the anti-apartheid movement took off in the wider world, it conformed to the rules set by the ANC.

In the case of Israel, when seeking to take over a country already inhabited by another people, Zionism faced a formidable challenge. Its aim, albeit supported by only a minority of Jews at the time, was likewise clear and unified from the start; the Zionists needed only to work on a strategy to realise it. As Zionism gained ground among various Jewish communities, more Jews supported it using whatever means they had available. That has remained Israel’s modus operandi ever since - and to great effect.

There was a time when the Palestinian national struggle also had an aim, a leadership and a strategy. When the Palestine Liberation Organization (PLO) was established in 1964, its goal was the liberation of Palestine through armed struggle. It trained militias, set up a parliament-in-exile, and launched state institutions. The PLO was supported by most Palestinians inside and outside the homeland, who contributed to the national cause in different ways.

Decades earlier, as the Zionist threat loomed over Palestine in the 1920s, the national leadership of notables and religious figures had one aim: to counter Zionism. There was overwhelming unity among Palestinians on this goal. 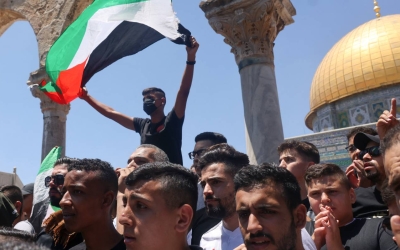 Why a visionary Palestinian leadership is urgently needed
Read More »

These seminal moments in Palestinian history were ultimately superseded by British imperial power and Zionist thuggery before 1948, and western-backed Israeli aggression thereafter. The PLO eventually succumbed to this power imbalance, signing the Oslo Accords in 1993. As a result, the organisation went into abeyance and has never recovered, leaving the Palestinian diaspora leaderless. The subsequent Fatah-Hamas split in 2007 further fragmented the Palestinian leadership and damaged the national movement.

It is, thus, no wonder that the proposed solutions have not found universal appeal, nor do any currently have a chance of succeeding. Reviving a unified national aim and devising an appropriate strategy to implement it is the only way forward - and that requires a leadership with legitimacy and popular support.

This type of leadership is absent in Palestine today. Without underestimating the difficulties, it must be everyone’s task to build it. The Nakba will remain a unique and honoured day of mourning for all Palestinians, but this year should mark a new chapter, and the creation of a national leadership that deserves the name. 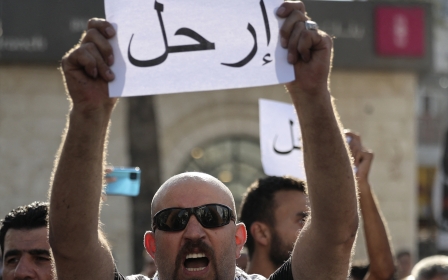 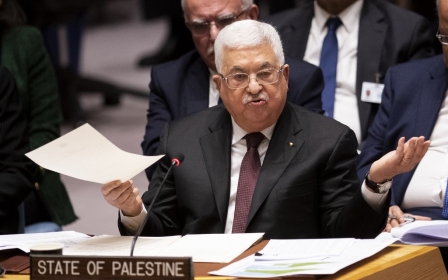 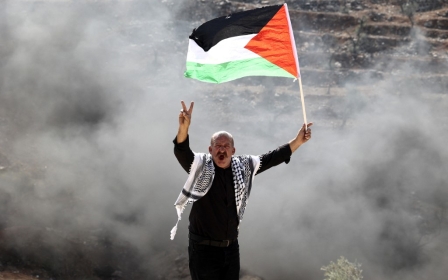