The Palestinian conference that might just revolutionise the movement 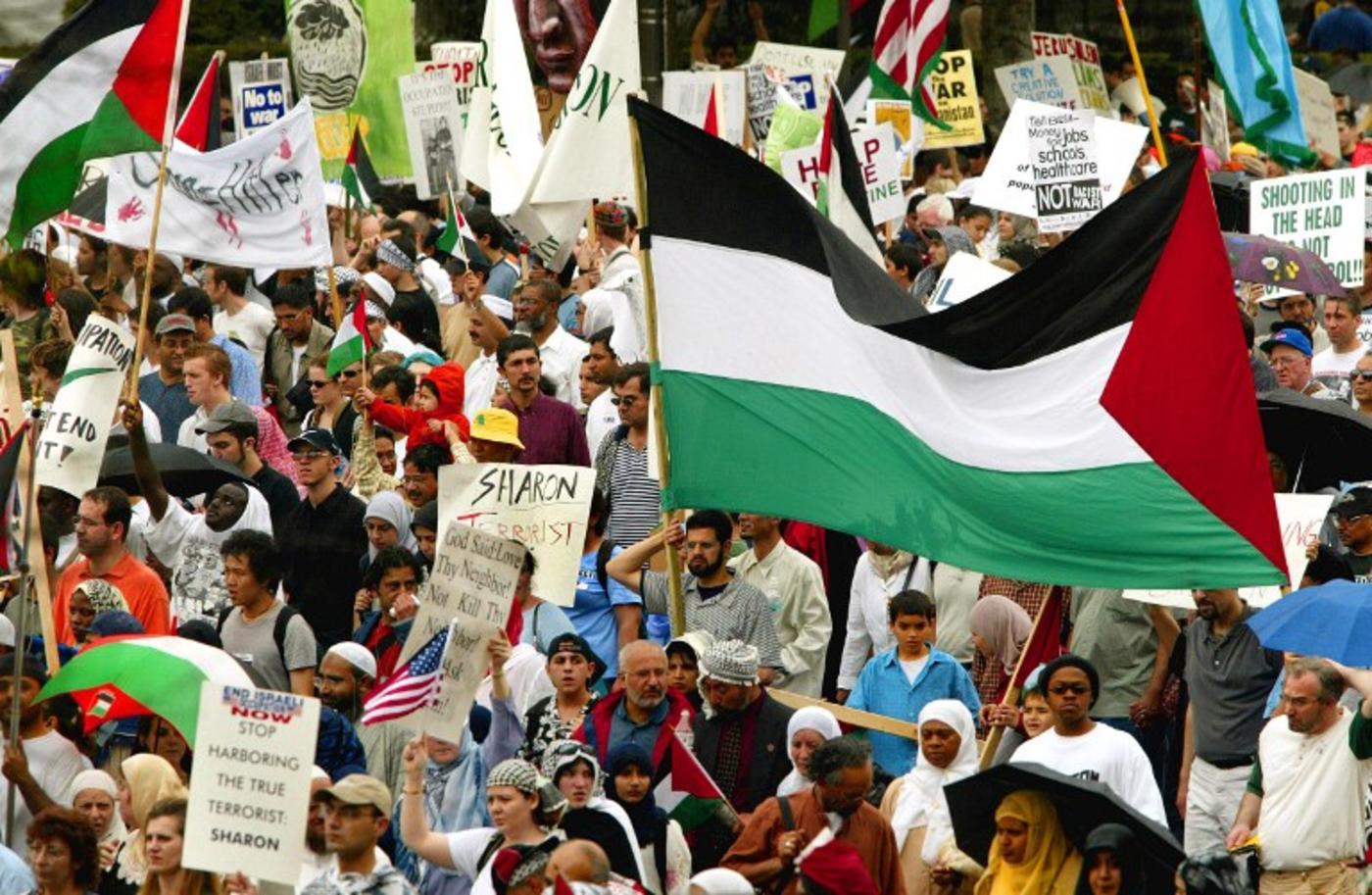 A few months ago, a group of Palestinians came up with the idea of convening a conference for diaspora Palestinians. The call to the gathering soon received wide response.

Palestinians living in Europe, America, Latin America and the Arab world, Palestinians of all backgrounds and interests, found the idea to be a fulfilment of their ambition to come together and meet for the sake of their cause. It was an opportunity to assert their connections to their homeland and to the role they could play along the path of national struggle.

Amid a campaign of cynicism and accusations, the conference was held on 25 and 26 February in the city of Istanbul after it became clear that no Arab capital was willing to host it.

These are not very good times for the Palestinian cause, nor do they evoke much optimism. Several Arab and non-Arab states, in collaboration with the old ruling classes and in concurrence with groups dedicated to violence and sectarian camps, worked hard to abort the Arab march toward change and freedom. Together, they drove the Arabs down an abyss of fragmentation and civil wars.

When death, destruction and hunger prevail over an entire people - and when these people find themselves compelled to stand up to the enemy laying in ambush right at their doorsteps or hovering in the skies above their towns and cities - they will find it rather difficult to find the time to think about Palestine or muster the extra power to confront a slightly more distant enemy.

Perhaps such preoccupation away from the Palestinian problem is what the Arab ruling classes have sought - or have indeed welcomed.

The majority of the Arab states, which have made it their pressing priority to stand in the face of the winds of change and to engage in regional conflicts, have not hesitated to remain silent toward the increasing bias of international powers against the Palestinians and their rights.

The more flawed the balance of power upon which the conflict over Palestine is stationed, the more Israeli leaders increase their efforts to uproot Palestinians from their land and push them toward the last wall.

The Zionist project was designed from day one to pursue the policy of replacement and this required the expulsion of the largest number of Palestinians from their homeland.

The majority of these Palestinians live in the Arab countries adjacent to Palestine such as Jordan, Lebanon and Syria. There are millions of others who ended up living in other Arab countries or in Europe and the US.

Among diaspora Palestinians, as they are called now, there are highly accomplished academics, influential business leaders, students and professionals of all types and colours. Many of them have made significant contributions to the growth and development of the countries they chose as their place of refuge.

For reasons beyond the scope of this piece, the overwhelming majority of diaspora Palestinians continue to see themselves closely associated with the Palestinian question. In 1948, the Nakba devastated the Palestinian national community, uprooting most of them from their villages and towns. Families split and ended up in different refugee camps while their means of earning a decent living were completely lost.

Throughout the 1950s and the 1960s, the Palestinians, and the diaspora Palestinians to start with, in a fundamental way rebuilt their national movement.

They were the ones who carried the banner bearing the names of their people and their homeland within universities, inside communities and in Western political circles and particularly so in Western Europe and in the US.

But with the signing of the Oslo Accords in 1993 and the subsequent establishment of the Palestinian Authority on parts of the West Bank and the Gaza Strip, this Palestinian renaissance started to abate.

The Oslo Accords were born out of multifaceted negotiations held in Washington, London, Brussels, Rome and, of course, Norway, some of which were conducted secretly. There has been so much criticism directed at the agreements, whether from a Palestinian point of view or from the point of view of those who are keen to see the peace process move forward.

Yet two issues that deserve attention have failed to surface much in this criticism. The first is the fate of Palestinian prisoners in Israeli jails and the second is the rights of diaspora Palestinians.

Palestinian negotiators either ignored or entirely neglected the question of prisoners and refugees and eventually signed a peace agreement without specific details on these concerns.

The issue of the prisoners continues to weigh on the conscience of all Palestinians. This is particularly true in the case of tens of thousands of families whose sons and daughters have been banished to the prisons of Israel - the same Israel, of course, with whom the PLO leadership signed the Oslo Accords.

From liberation movement to bureaucracy

As for the question of the refugees, more questions hang over its fate.

The PLO considered the establishment of the Palestinian Authority (rather than the liberation of Palestinian land occupied in 1967) as its most important negotiation achievement. Gradually, the PLO's leadership behaved as if the PA, rather than the PLO, was the entity that represented Palestinians, speaking and negotiating in their name.

In a premeditated and preconceived manner, the PLO was totally ignored except, of course, when the president of the PA needed it to consolidate his legitimacy or impose his choices. In time, the PLO turned into no more than an aging and eroding bureaucracy.

As the PA leadership knows well, it was given the reins of authority not to represent all Palestinians or the national Palestinian community, but to represent only the inhabitants of the West Bank and the Gaza Strip and, of course, to take charge of running their municipal and security affairs instead of the occupation authority.

What is certain is that the PA has always known the conditions attached to the concession it received and endeavoured sincerely and diligently to adhere to these terms and never surpass them.

Even within the Fatah Movement, which represents the backbone of the PA, the role and weight of diaspora Palestinians receded insistently, so much so that it was almost entirely absent in Fatah's recent conference.

The problem does not lie only in the PA's failure to liberate the areas that were occupied during the war of 1967 and turn them into a free sovereign entity that represents the Palestinians of the West Bank and the Gaza Strip. The Authority soon split into two antagonistic entities: one in Gaza and the other in Ramallah.

Therefore, the call for establishing a new framework that brings together diaspora Palestinians is extremely important - and, consequently, the protests made by the PLO’s bureaucracy are meaningless.

Diaspora Palestinians were the first incubator of the national movement. The recent gathering of diaspora Palestinians may indeed turn out to be the impetus needed to restore balance to the power formula that governs the conflict over Palestine and decides the destiny of its people.

Photo: Tens of thousands of protesters march through the streets of Washington, DC, in April 2002 to demonstrate for Palestinian rights (AFP)