In praise of the British police response to Leytonstone attack 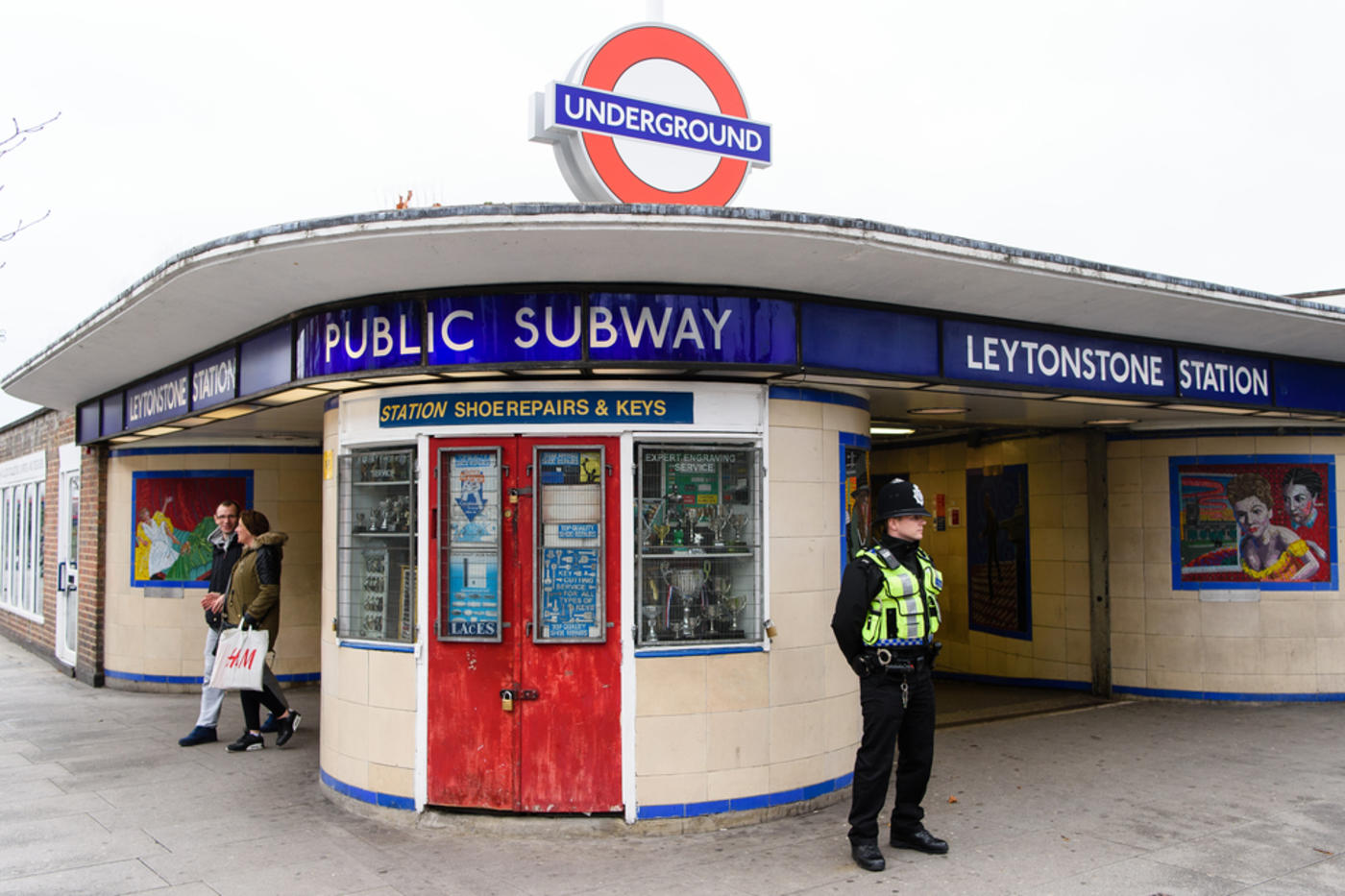 Earlier this month, a stabbing took place at a tube station in Leytonstone, East London, in what was almost immediately identified by the Metropolitan Police as a terrorist incident. At around 7pm, 29-year-old Muhaydin Mire attempted to stab two fellow tube passengers in an unprovoked assault, citing Britain’s decision to participate in Syrian air strikes as his motive.

The Met Police told the BBC that they had received a call at 19:06 GMT. Mire was arrested at 19:14. The most seriously hurt victim was taken to hospital after receiving a five-inch wound in his neck. After five hours of surgery, it was declared that his injuries were not life-threatening.

After Mire allegedly beat a commuter to the ground and slashed at him with a small knife, he was set upon by lift engineer David Pethers and an unknown passenger, who hit Mire with a shopping bag. Infamously, as Mire was being carted away by police, one onlooker shouted "You ain’t no Muslim, bruv."

That riposte has now been refashioned as a Twitter hashtag, retweeted by Muslims and by many non-Muslims across the world. It was commended by David Cameron. It reflected a cocky, resilient dismissal of the suspect's behaviour. Problematic though the message may be, it has gained ground as a rallying cry in opposition to the Leytonstone stabbing.

An element of the news story that has largely gone unreported is the relative professionalism and moderation exercised by the Metropolitan Police. Mire was stunned three times with a Taser and promptly restrained and taken into custody. The lack of force, underwritten by the Met Police’s disavowal of using guns on criminal suspects, suggested a calm, effective professionalism on the part of the British police force. It stood in stark contrast with the recurrent behaviour of a host of other policing bodies: most notably, the Israel Police and the US police force.

The Israel Police employ over 35,000 staff and boasts over 70,000 volunteers. Headquartered in the Kiryat HaMemshala of East Jerusalem, it operates throughout the West Bank and is not devolved into local or "municipal" police departments. In short, the Israel Police is an arm of the Israeli state and often responds to orders directly given by the Knesset in Jerusalem. Last month alone, major news stories appeared in international press of Israeli police shooting dead criminal suspects, some of whom were posthumously pardoned as innocent.

Since October, the West Bank has seen a wave of violence, punctuated by Israeli security officers often resorting to shooting suspects to death.

In October, an 18-year-old Palestinian brandishing a knife was shot dead at a checkpoint in the northern West Bank. In what has been the worst surge of violence since the 2014 Gaza war, the violence began following a push by many religious Jews to obtain access to the al-Aqsa plaza. The plaza contains al-Aqsa mosque, Islam’s holiest site outside Saudi Arabia. It is also revered in Judaism as the location of two destroyed Semitic temples. It is said that until last year, it was de facto understood that non-Muslim prayer in al-Asqa was banned, despite being located in the contested Israeli-controlled Old City. Therefore, Palestinians have accused Israelis of reigniting tensions in the area by disturbing a compromised status quo.

The Israel Police insist that such allegations are false, and that they have been voiced by Palestinian officials both within Palestinian Occupied Territories as well as to Western media in an attempt to incite violence. Since 1 October, almost 120 Palestinians have been shot dead by Israelis, many of them during anti-Israel protests that became aggressive. Some 19 Israelis have been shot or stabbed to death during the same period.

What is most striking about the Israel Police actions in the past few months is the force’s lack of proportional response. Confronted with stone-throwing teens, Israeli police officers have frequently used teargas and on occasion opened fire. Backed by a code of conduct which insists that lethal force is justified if the threat of the suspect is perceived to be deadly, many in the Israel Police have been criticised for shooting wounded Palestinians, young children and civilians who did not reasonably appear to pose any deadly threat.

US police units have been known to use disproportionate force in the face of even less obviously "deadly" civilian threats. The cliché of "police brutality" is one which applies to many high-profile US police shootings that have, since the shooting of Michael Brown by a police officer in Ferguson, MIssouri, in August 2014 sparked protests across the US. Police officers have also recently appeared in court on charges of sexual violence on duty, such as in March 2014 where three police offered stood accused of raping a Hawaiian woman three times.

Academic Colin Jenkins has cited the internalised ideology of white supremacy and the loophole of "war defences" that have increasingly been adopted by US police since the 9/11 attacks and the Iraq war as contributing towards the USA’s uniquely brutal culture of police violence. Among victims of the US police’s shoot-to-kill deaths, over 70 percent have been people of colour. According to the Guardian Counted project, so far in 2015, 1080 people have been shot dead by US police.

Whilst there have been some concerted efforts to combat police brutality – particularly targeting the empathy-erosion that takes police in police training across the country – it clearly remains the case that US police forces are unique in Western nations for their consolidation of violent, disproportional force against suspects.

Returning to the recent Leytonstone attack, the British Met Police emerge as a force of relative constraint. The police officers called to Leytonstone certainly acted within the law, and they successfully disarmed the suspect without any force besides a Taser stun. Mire is due to appear in court next year charged with attempted murder.

Whilst there are many legitimate criticisms to be made of the British criminal justice system, we should give credit where credit is due. In the case of Leytonstone, police procedure was carried out slickly and without brutality. On that score, the moderate police response warrants praise. Though far from perfect, it was a demonstration that police moderation is possible, desirable and effective.

- Chris Lynch is a graduate student interested in philosophy, politics, literature, and current affairs. He has lived in Bahrain, Saudi Arabia and London. A philosophy graduate of Cambridge University, Lynch has worked as a correspondent for The Cambridge Student and The Guardian, and as an intern for the current affairs magazine "spiked". He is currently Associate Editor of the interfaith student journal Convocamus printed by St Andrew's University in Scotland.

Photo: A police officer stands guard outside Leytonstone station in north London on 6 December, 2015, a day after three people were stabbed in what police are treating as a "terrorist incident" (AFP). 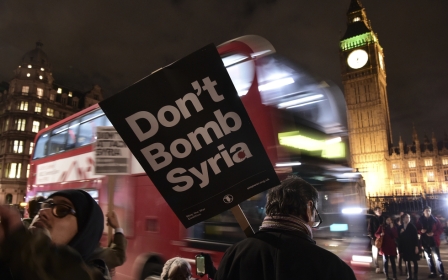